This is an appropriate time to get out on the streets of London looking at its trees. An activity to be enjoyed solo or with a friend – a face mask will not usually be necessary – it opens a window on the extraordinary diversity of trees to be found in the metropolis. 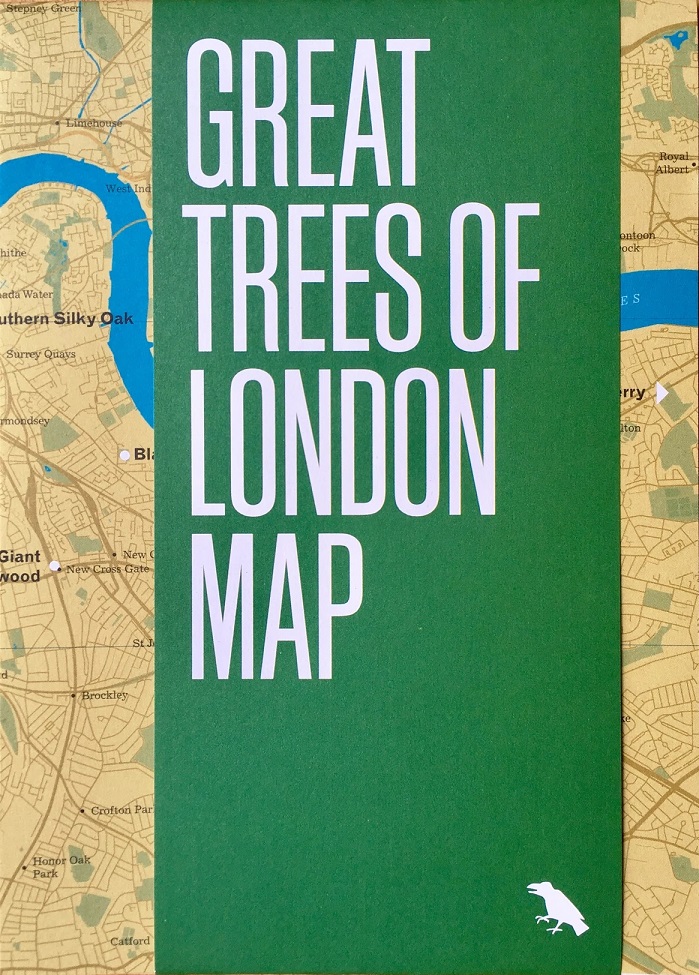 In the first edition of Paul Wood’s guide, he calculated that around 300 tree species could be found on the streets of London; by the time of the second edition, just published, he has discovered 350 in Hackney alone.

The city is an arboreal paradise, aided by rainy and mild winters and the higher temperatures created by dense urban habitats.

Wood devotes two pages to each tree brought to the reader’s attention and details include individual street names where some of the illustrated species can be located.

They are given a rating in five degrees of frequency, from very common to rare, so as well as the ubiquitous London Plane there is also the infrequent Wild Service, Giant Redwood and the neo-exotic Cabbage Palm.

No space, though, for the fig tree which can be found at Euston as well as a venerable one being supported on crutches in Amwell Street near the Angel.

Paul Wood also compiled the information in a fold-out publication, “Great trees of London map”, which  includes the Amwell Street fig tree that has been growing there since 1827. 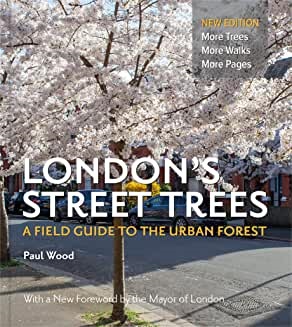 Notable examples of nearly fifty species are situated on the map, ones close to your base can be located at a glance, while on the reverse side there are photos and text.

London’s trees, to employ a botanical image, make rhizomatic connections with history, literature and other arts and these are explored in an enthralling book that focuses on the Poplar neighbourhood of East London.

Bob Gilbert moved there from North London in 2009 and set himself the task of walking every street, noting the wildlife around him: a goldfinch nest in a shopping centre tree, a peregrine in his garden and, especially, the trees encountered at every turn. His prose draws the reader towards the lived presence of hornbeams, eucalyptus, London Plane, chestnuts, mulberry and, giving the name to his home habitat, the poplar.

Matchsticks were a common use for poplar wood (light and able to absorb paraffin) and he notes the site of the Bryant and May factory, the largest matchstick factory in Britain, in his neighbourhood. 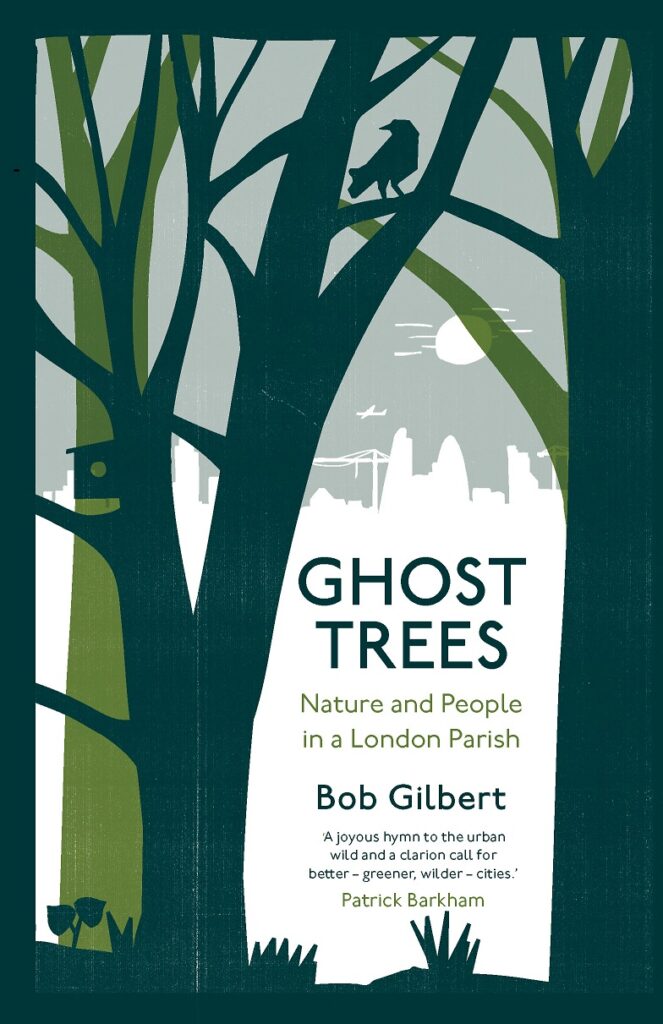 It was a profitable business when mostly female workers endured 14-hour days for low wages and hazardous conditions.

It led to the famous strike that resulted in the establishment of the first ever trade union for women.

Two books and a map help you see London in a new light.

“London’s  street trees: a field guide to the urban forest”, by Paul Wood, is published by Safe Haven Books

“Ghost trees: nature and people in a London Parish ”, by Bob Gilbert, is published by Saraband.

(Images from the publishers’ webpages)