The new Sars-CoV-2 Coronavirus pandemic reached the region last March and, before then, regional agencies started fixing their risk management to contain the infection, under the guidance of their institutions and the Caribbean Public Health Agency (Carpha). 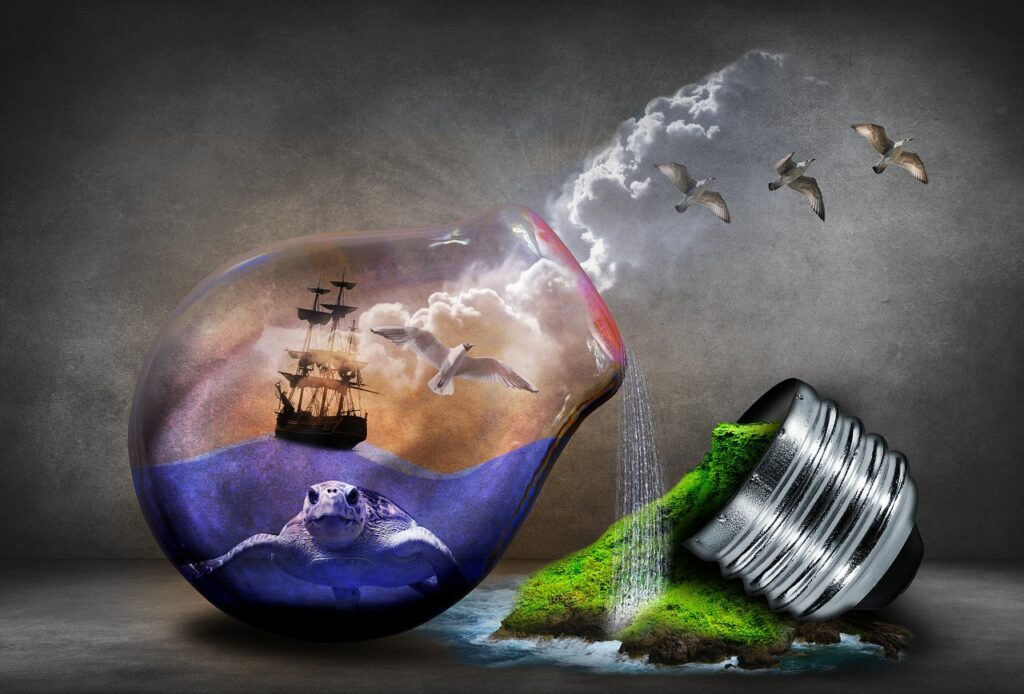 Closing borders and economies, reduction of movement and governmental support to citizens had an impact on Caricom’s effective response to the devastation of the Covid-19 illness.

The region’s governments requested medical assistance from Cuba and during almost five months of combined battle by Henry Reeve international contingent brigades, they strengthened hospitals in several countries. Antigua and Barbuda, Barbados, Belize, Dominica, Granada, Suriname, Monserrat, the Turks and Caicos Islands, Saint Vincent and the Grenadines, Saint Kitts and Nevis, Trinidad and Tobago, Jamaica and, more recently, the British Virgin Islands have Cuban healthcare staff in the battle against the pandemic.

Through Carpha, the Caribbean nations received support from biosecurity measures coming from Venezuela, China, the European Union and the Africa Medical Supplies Platform which allows the purchase of protective equipment, diagnostic devices and clinical management with greater yield and transparency. 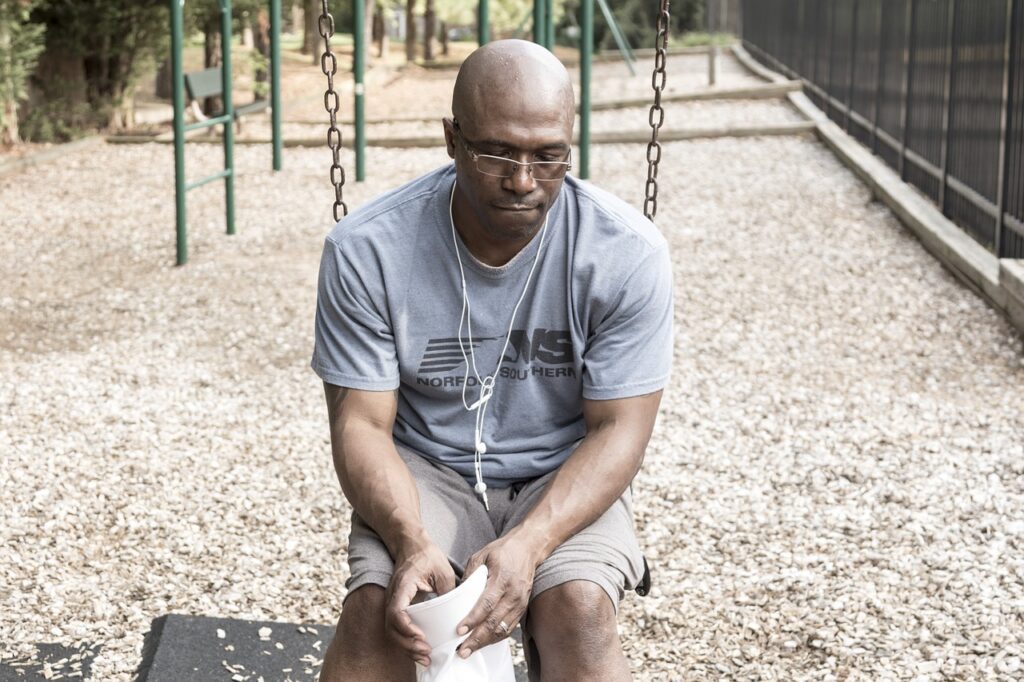 What is certain is that the Caribbean Community (Caricom) is heading towards the final stretch of 2020, following months of facing the Covid-19 pandemic and in pursuit of consolidating regional integration against external pressure.

Barbados held the community bloc’s presidency for the first six months of the year, and their prime minister, Mia Amor Mottley, defended unity and self-determination of the 15 member states and the Caribbean area’s five associates.

The pandemic of the new SARS-CoV-2 Coronavirus reached the region last March with more than 10,000 confirmed cases and effects on the economy, mainly in the tourism sector.

In politics, nations like Guyana, Saint Kitts and Nevis and Suriname held their general elections under the supervision of regional and foreign observers. 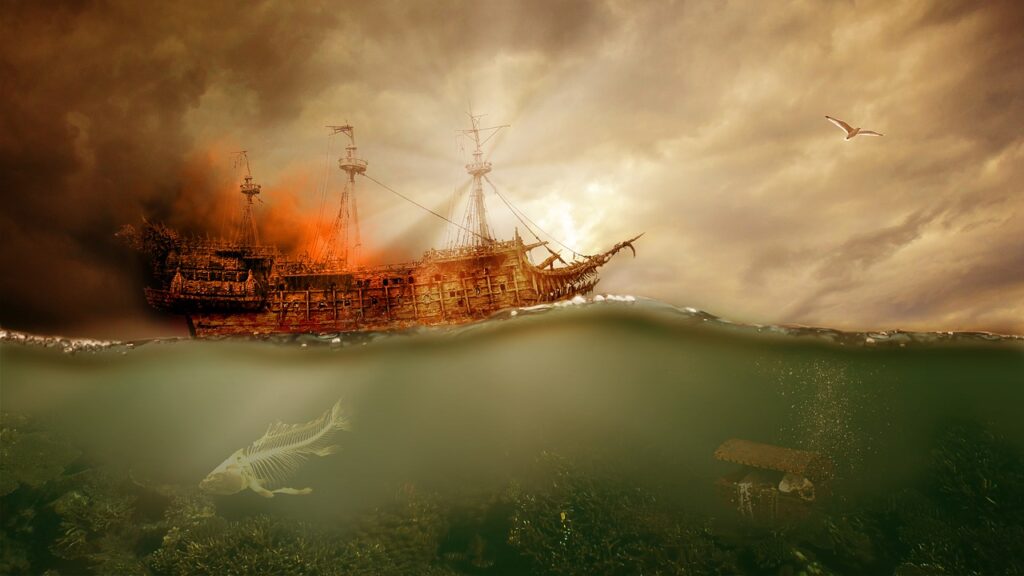 During this period, Caricom expanded their links with Canada, the Commonwealth and the African Union, as well as ratifying their solidarity with Cuba, Venezuela and China.

The United States resumed their attempts to fragment the region during the Secretary of State’s, Mike Pompeo, tour of Central America, which took him to Jamaica, as well as applying sanctions to meddle in Guyana.

With the arrival of July, Caricom’s leadership transfer took place online due to Covid-19 and Mottley handed over presidency of the bloc to her counterpart in Saint Vincent and the Grenadines, Ralph Gonsalves, who will represent the region’s interests during the second six months of the year.

The heads of state have established a community focus with respect to health emergencies, crime, violence, digital transformation, security, transport and resilience against climate change. 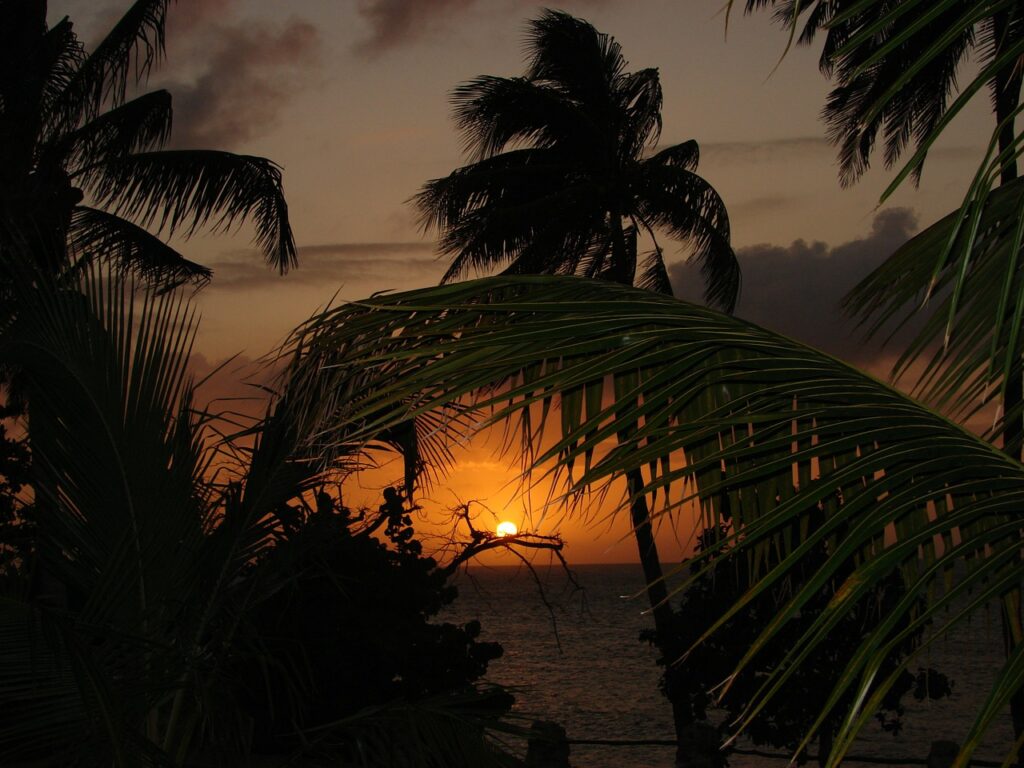 At the beginning of July, the newly-named president of Caricom and prime minister of Saint Vincent and the Grenadines, Ralph Gonsalves, listed among his priorities to continue in the final stretch of the year, the socioeconomic recovery of the region after the Covid-19 source, as well as the interconnection of health, society and security.