Fabrizio Sansoni arrived in Cuba at the end of 2019, when Havana was celebrating the 500th anniversary of its founding. It was love at first sight. 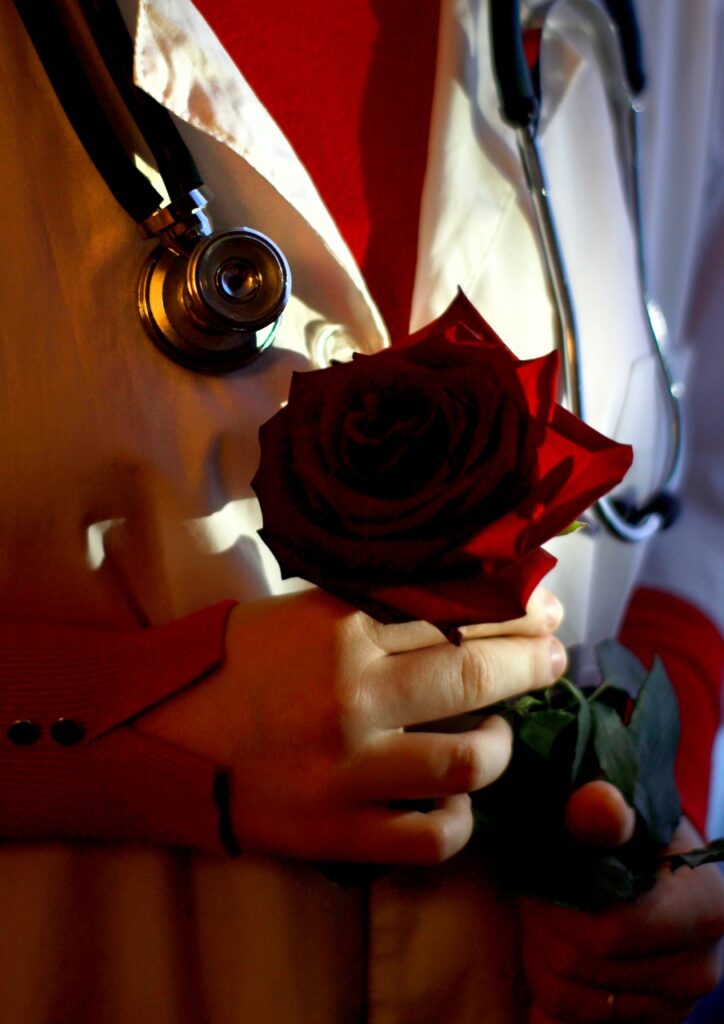 He recently presented “Heroes of Silence”, an exhibition of 16 black and white pieces dedicated to the 38 healthcare workers who tackled Covid-19 for three months alongside their Italian colleagues in the city of Turin.

The exhibition was inaugurated by the Cuban Embassy in Italy and organised in collaboration with the Piedmont region, the municipality of Turin, the Agency for Cultural and Economic Exchange with Cuba and the CRT Foundation (Cassa di Risparmio di Torino). He found that the Cuban capital had much to offer – “light, shadow, talented artists and excellent musicians, the secrets of one of the most beautiful theatres in the world, and the humanity on the face of an old woman in the Belén convent.”

He regrets that very little or not enough has been said about the Cuban doctors helping in Italy and the rest of the world.

The Cuban professionals worked with their Italian colleagues in a temporary hospital set up in the OGR cultural and convention centre, where they carried out more than 5,100 consultations, performed around 29,000 procedures, and treated more than 170 patients with just one death.

For Sansoni, the “silent heroes” of the Henry Reeve Brigade carried out “great and devoted work in the cities of Crema and Turin alongside the Italian doctors in the battle against Covid-19”.

“At the OGR in Turin,” he says, “I had the opportunity and invaluable privilege of experiencing and capturing several moments with these great doctors, who were able to use their knowledge and experience in the field of infectious diseases to help a healthcare system facing obvious difficulties.” 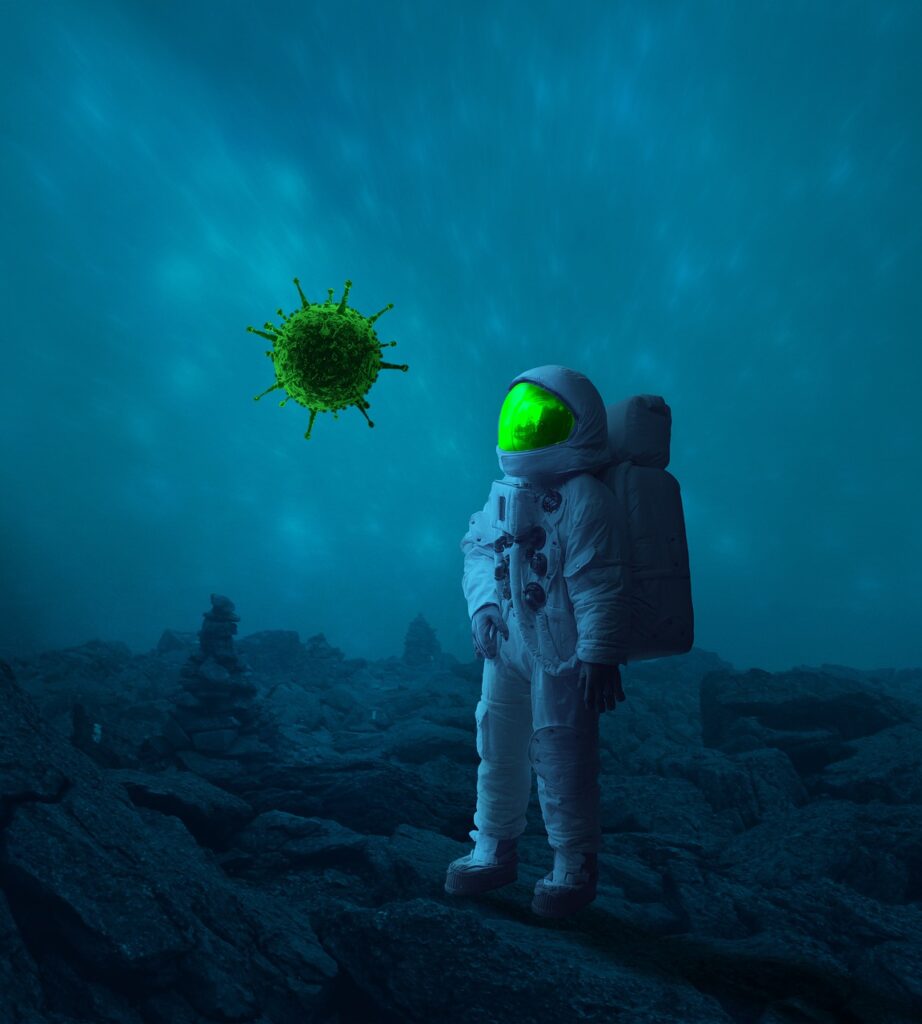 “The help, or perhaps ‘gift’, they offered was motivated only by a sense of solidarity and brotherhood that sets all Cubans apart, and it is something that impels me to support the Cuban people with increasing admiration,” he says.

In an interview with Prensa Latina, Sansoni referred to moments in his professional career and his relationship with Cuba, where he lived in the old convent of Belén for almost two months. A project run at the convent is dedicated to caring for the elderly, and is managed by the Office of the Historian of the City. In the Cuban capital, he collected innumerable graphic testimonies of the celebrations which were being held to mark 500 years of the city’s foundation and the International Music Festival ‘Habana Clásica’.

The show was co-produced by the Donizetti Theatre Foundation and the National Lyrical Theatre of Cuba, with stage direction by Luis Ernesto Doñas, through whom Sansoni came into contact with the island. Doñas was also the bridge through which Sansoni met directly with the Cuban doctors and nurses. T

heir generosity and altruism motivated Sansoni to show their work through image, telling the story of these ‘heroes’ that risked their lives without hesitation to save the lives of many Italians.

He explains that they are heroes of ‘silence’ because that was the outstanding feature in the hospital dedicated to care for patients with Covid-19, especially when entering the high-risk areas, first yellow and then red, where the virus circulated everywhere. 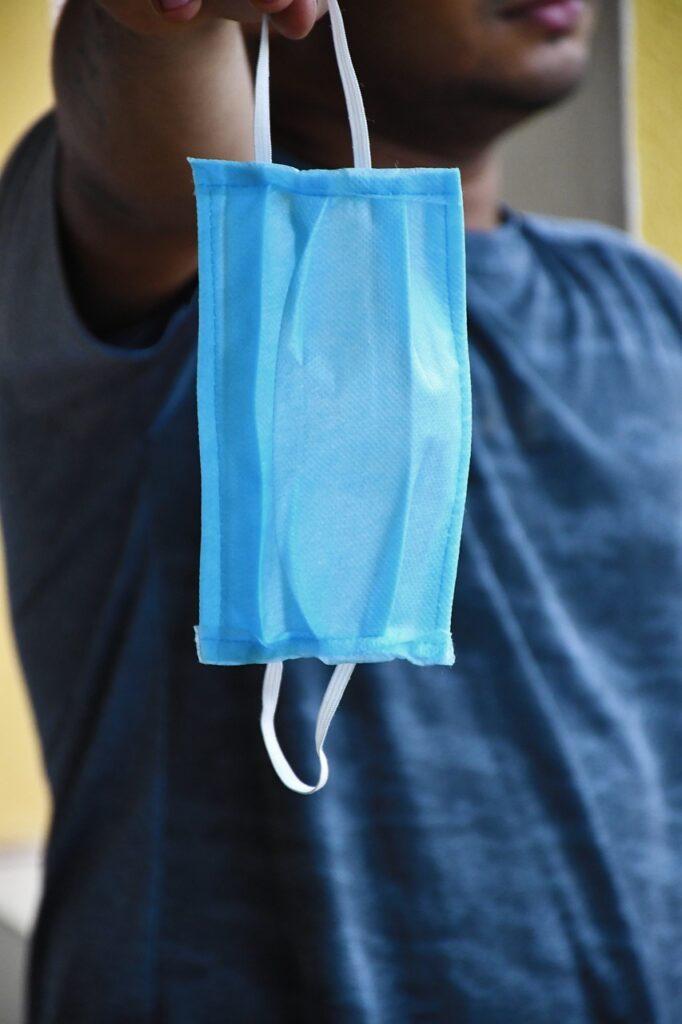 The conversation with the artist took place in his studio located in the Monti district, in the heart of the historic centre of the Italian capital, near Piazza San Martino ai Monti and the basilica of the same name.

Despite photography being a part of his life since he was a child, he only made his professional debut four or five years ago.

Since 2017, he has collaborated with theatres both in Italy and other countries around Europe as a stage photographer, including the Opera in Rome, the Fenice in Venice, the Lithuanian National Opera and Ballet Theatre and the Théâtre de la Porte Saint-Martin.

Seduced by Cuba, what struck him the most was “the city that begins to wake up ever so slowly, with the ‘little old ladies’ and children speaking, the birds singing, because there are birds everywhere, and the music coming from next door.” (PL)