The economic crisis that was already coming into view at the end of last year is showing itself now in all its harshness, intensified by the coronavirus pandemic; and the immediate prospects for the evolution of the crisis could not be worse. 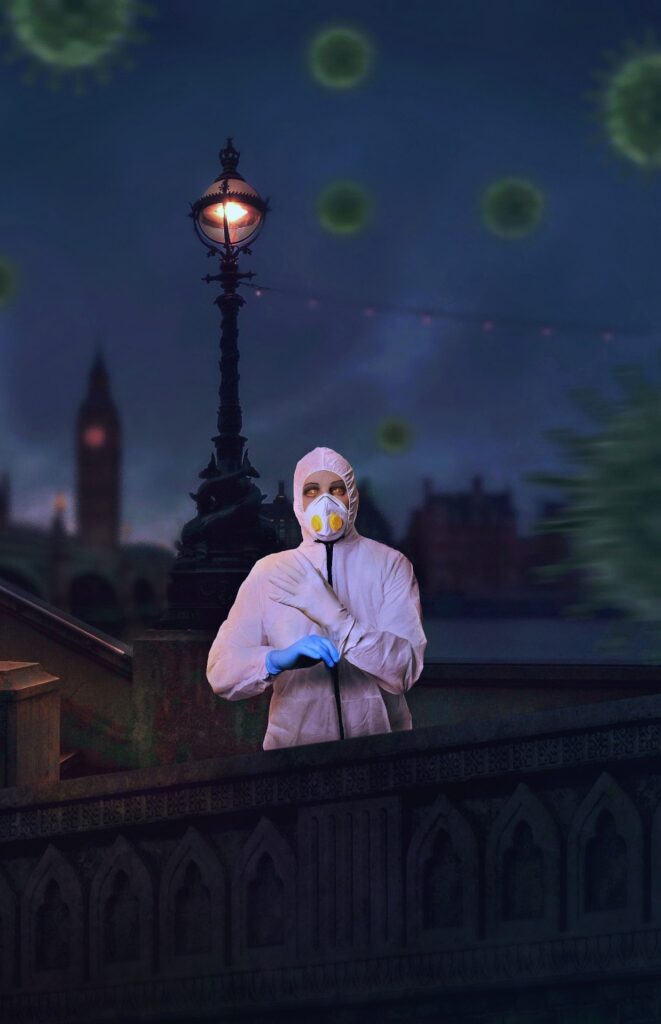 Almost all analysts predict that at best the situation will improve to some extent at the end of this year but that a recovery to previous levels will take two years or more.

The impact on employment and therefore on the population’s income is already obvious.

And reflecting the very logic of the system, this reduction affects labour and capital very unequally; there are even businesses making gains while the majority are making losses.

And the social conflict arises precisely around the way this crisis will be paid for, the way in which each section of the population will bear the burden.

It will be then the balance of power that determines the results.

In the countries central to the system, in the so-called consolidated democracies, it can be expected that governments will seek balanced formulas that spread the burden so that the system is not subjected to social tensions with unpredictable consequences.

But in periphery countries, where crises have a more acute impact, the full weight of the crisis is normally loaded on the most vulnerable sectors, starting with salaried employees and then extending government measures to the rest of society.

The large layers of marginalised people in these countries will always bear the brunt, as is happening right now with the pandemic since not even the health services consider their needs a priority (in most cases these sections of society don’t even have such services) nor will the employment that is created go in the first place to these marginalised groups.

The scale of the crisis at the moment is such that it has led to the appearance of prophets announcing the end of capitalism and the rise of a new civilisation on the ruins left by the coronavirus. 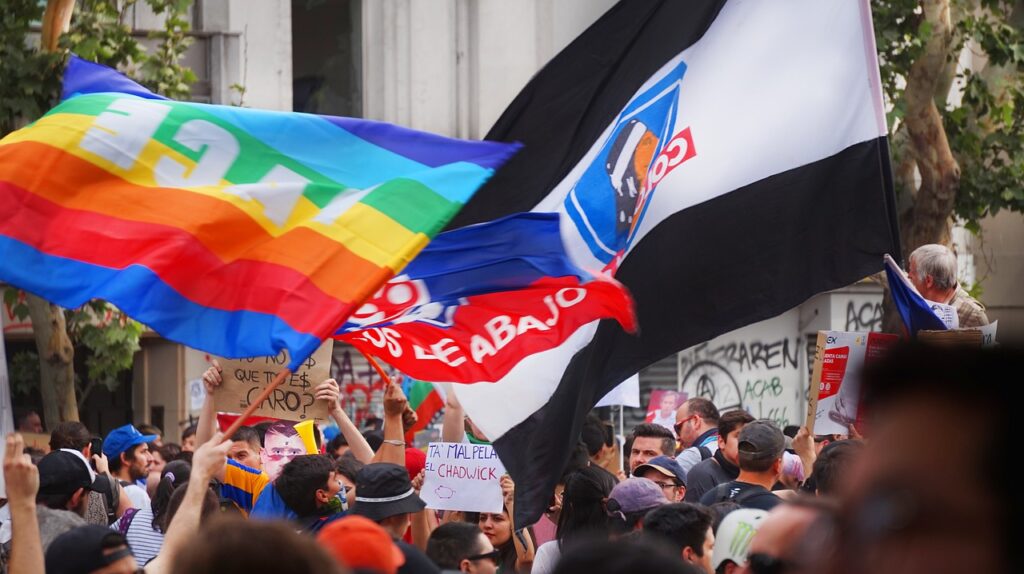 But given the lack of solid arguments to substantiate such apocalyptic predictions we can state that these prophecies will remain the wishful thinking of those who prophesise them; and given the obvious inequality in the balance of power between capital and labour (in favour of the former) the most probable outcome is that the system finds solutions that maintain the foundations of its existence and functioning.

However, the possible emergence of very radical movements, that is ones that seek to dismantle capitalism, in the so-called backward countries on the periphery of the capitalist system, should not be discounted. But given the current balance of power the most likely scenario is that a strong reaction by those who hold power in those places ends up in extreme repression, in bloodbaths that save capitalism from its fall.

The case of Chile is significant.

The country that until recently was presented as the exemplar of the happy application of the neoliberal model and of the Washington Consensus is facing a protest movement that is highly radical (that is to say, that is trying to get to the root of the problems), that has lasted several months already and that does not show any signs of weakening. 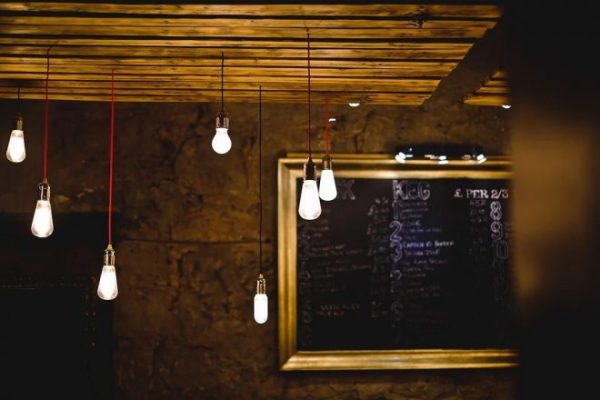 The population is protesting precisely because that model has brought more poverty and more misery to the majority and only benefited a very specific minority.

Not even compulsory confinement has discouraged the massive numbers who demonstrate on the streets every day.

They are demanding an end to the neoliberal model set out in the constitution that Pinochet left.

They are also are asking for a new magna carta to be drawn up instead based on essentially different foundations in matters of health, education, pensions, foreign investment, justice, working conditions etc, objectives which are impossible to satisfy under the current model.

The crisis is no less in Argentina, nor is the challenge facing the new authorities chosen by the electorate precisely to look for reasonable outcomes to the serious structural problems that cast the previous president, Macri, not just as an outrageous neoliberal but also as inept and irresponsible.

Nor is the panorama any better in Brazil, governed by a character who borders on the grotesque in the role of president of the largest and most powerful country in Latin America.

Colombia is not exempt either. It continues to be at war and its peace process is stalled at best or “smashed to bits” as the most extreme right-wingers in the government delight in saying. 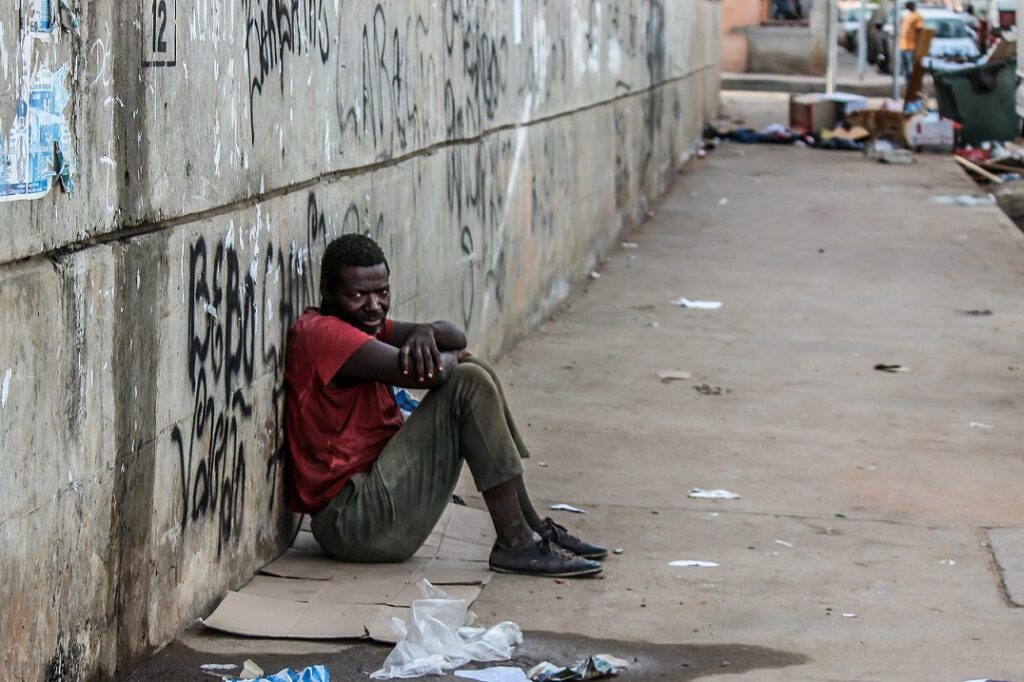 The pandemic there has only exacerbated a deep crisis of the whole social order that has deep historical roots and that, like in Chile, has brought hundreds of thousands out onto the streets to demand change.

Some ministers have already announced that the way out of the current climate of widespread unemployment and poverty involves reducing labour’s share of wealth, in favour of capital.

Not by chance the sizeable financial assistance packages go to large companies, including some that are not even Colombian. In the United States – still in so many respects the main centre of the world capitalist system – there are no measures announced seeking social balances that would at least prevent the deepening of current problems worsened by the pandemic such as have been announced in the European Union, aiming to palliate the worst effects of the crisis.

The fall in employment levels and of GDP is in the rich world of catastrophic dimensions and overcoming this situation will require enormous sacrifices above all from the labour force.

Making the dominant classes bear at least some of the burden will undoubtedly be easier in Europe than in the United States due to the better conditions around collective organisation and the superior rights of the working classes and due to the remains of the welfare state that still functions on the old continent. 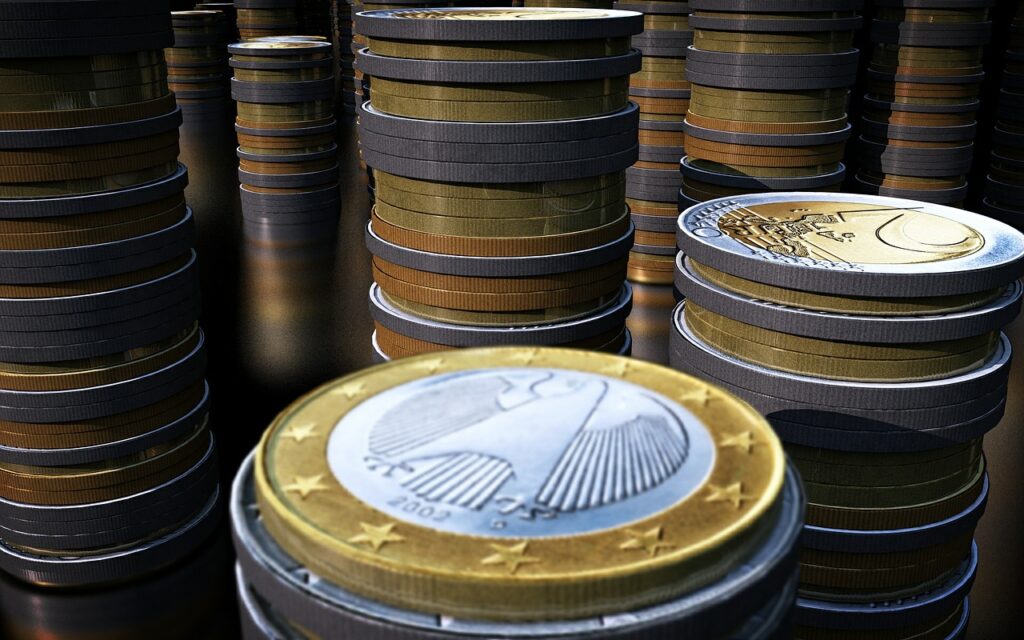 Of course, governments will try to ensure the neoliberal model remains in place, even if they allow a few changes.

But it seems inevitable that some policies will have to be revised even if they affect the neoliberal fundamentals that remain predominant.

To start with (and this is decisive), it will be necessary to return to the state many of the functions wrenched from it by the market over previous decades and which the pandemic has shown to be absolutely indispensable.

For example, giving a decisive boost to public health, so scarce in the United States and which barely exists in the peripheral countries; putting an end to private monopolies in the pharmaceutical industry; reforming employment legislation and even redefining the norms of globalisation.

In these areas the market has been seen to be absolutely overwhelmed by the pandemic, to give just a few examples.

But the general crisis of the system (which the pandemic is just making more acute) is not going to disappear, still less the system, despite what some predict with no doubt the best of intentions. 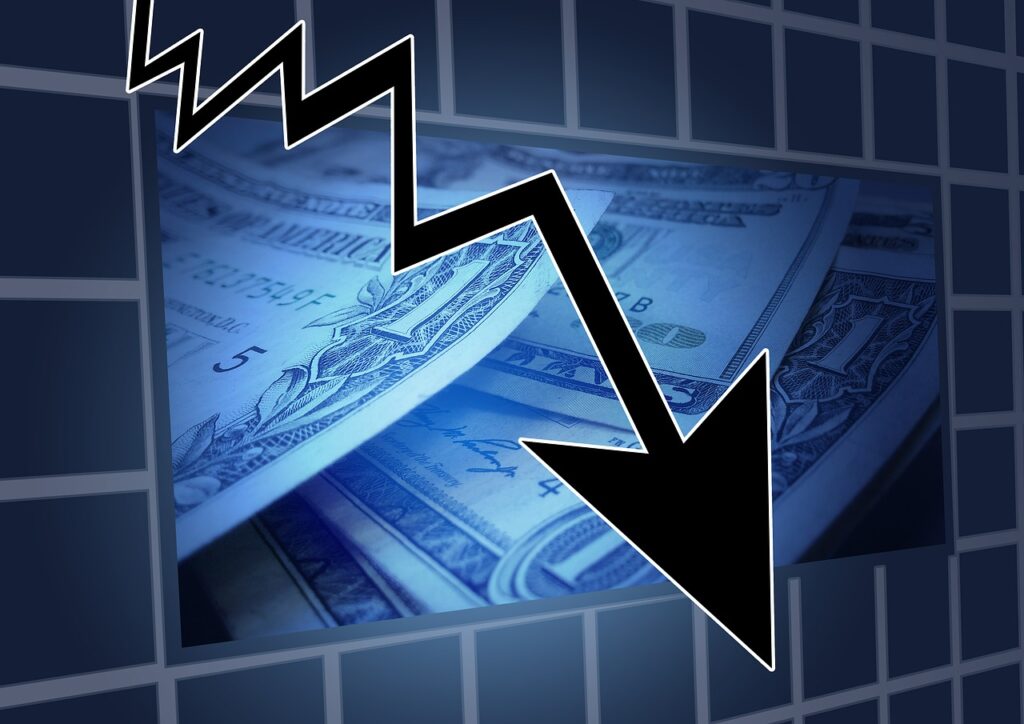 At best, where the balance of power allows it, labour will manage to force capital to dismantle some of the most egregious and antisocial forms of the neoliberal model or, amounting to the same thing, to return to something close to the welfare state, the capital-labour pact.

This is probable in Europe, less likely in the United States and to a much smaller extent in periphery countries, unless a substantial change in the balance of power occurs there to disturb the sleep of those who still believe in the eternity of their privilege.