The most important thing for the Mexican secretary of education is not only to save lives in the pandemic which has already taken more than 50,000 Mexicans, but also to stop the devastating impact on the national student population. 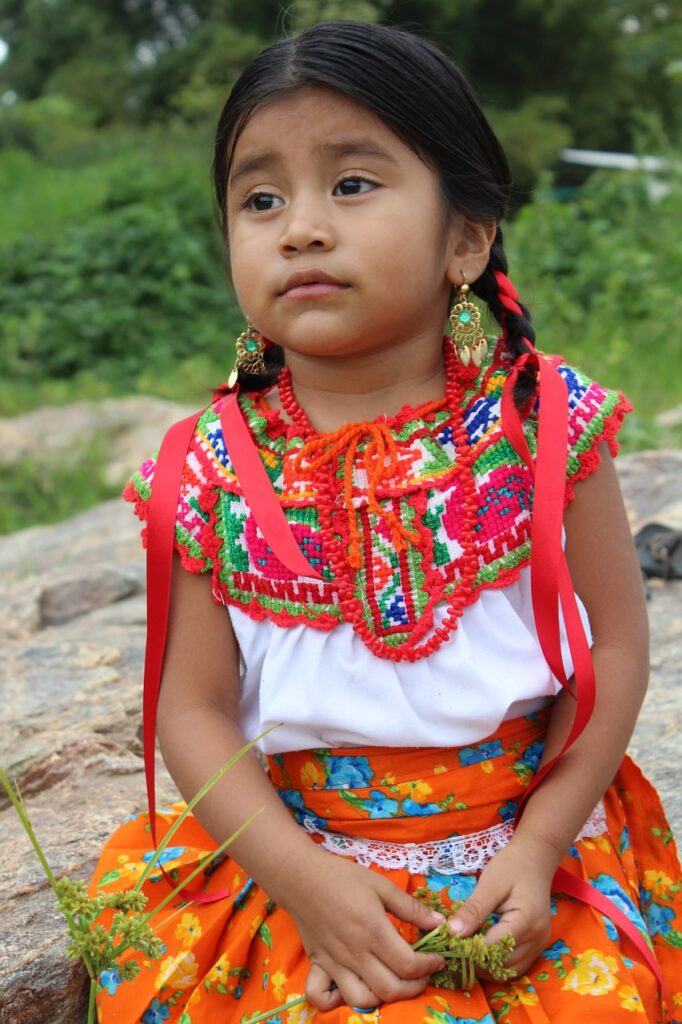 The school work for the next academic year 2020-21 is already in place, although classes will begin on the 24th of this month but not in the classrooms, which was planned, as it was thought that by this date the epidemic curve would have been flattened in such a way that it would have allowed for the opening of schools.

It is too big a risk to have more than 30 million children and teenagers in classrooms, to place them in enclosed spaces even if strict cleaning regimes are in place.

As Esteban Moctezuma, the education secretary explained, it’s not just about keeping the students away from SARS-CoV-2, but also their families as they could take the disease home and infect vulnerable family members.

So, although classes will start in two weeks, it will be via television, radio and other means of electronic communication. Distance learning according to the secretary.

Moctezuma is amongst those that wish to return to the classroom as soon as possible, but for the moment it must be distance learning for which in these months of the pandemic they have been preparing the teachers to face this new situation.

A million teachers signed up to courses and 15 million students have an email address for the first time.

Six television channels will service 30 million students from 16 different year groups, with national 24-hour coverage, seven days a week. Those that do not have access to a television signal, will have a radio curriculum, free textbooks, exercise books and specialist attention. SARS-CoV-2 sadly continues to kill Mexicans, the official said, “but it cannot kill education and we must make an effort for learning to continue for the children, teenagers and young people.” 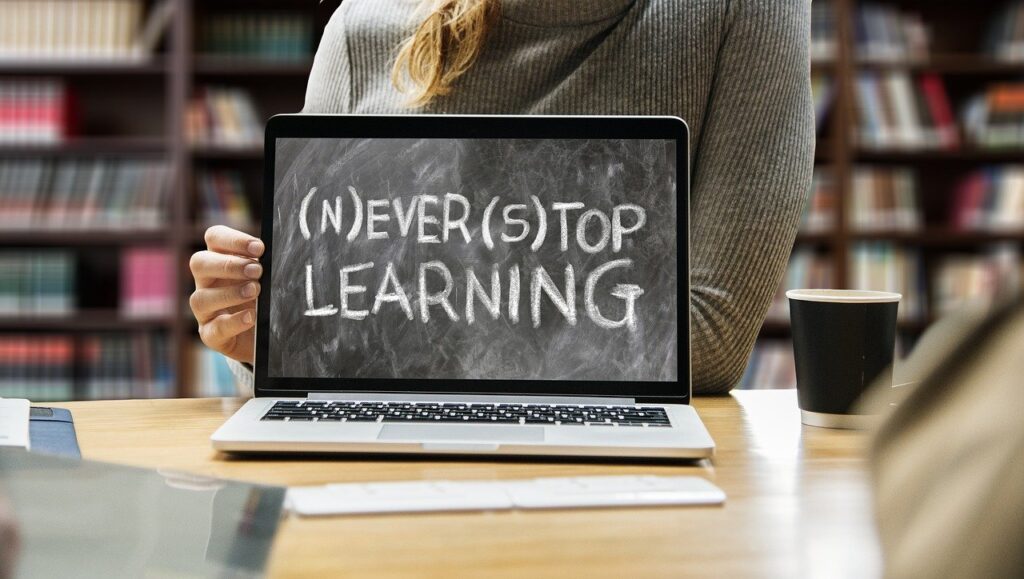 The effort is enormous. They will produce and transmit more than 4,550 television programmes and 640 radio programmes in 20 indigenous languages, in accordance with the curriculums for Early Years, Primary, Secondary and A-levels. All the transmissions will contain Mexican sign language and be accompanied with free textbooks that will also be printed in Braille and large print. SARS-CoV2 which causes Covid-19, will not be an unsurmountable obstacle in the Mexican education system. (PL)