Hiroshima and Nagasaki were not the only places to suffer nuclear destruction. As illustrated by John Pilger’s documentary, “The Coming War on China”, the United States caused devastation across the Pacific Islands. 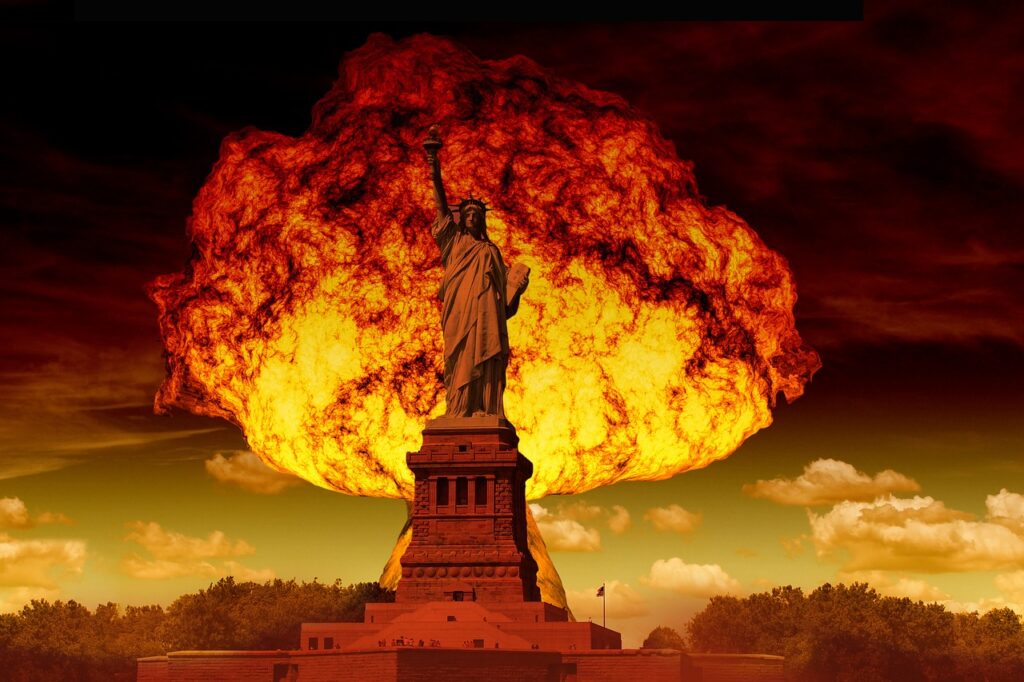 Although the atomic bomb caused unprecedented nuclear catastrophe in Japan, it was not the last time that a similar device was used. In the Marshall Islands, in the Pacific, nuclear power has been repeatedly tested.

Between 1946 and 1958, the United States detonated numerous weapons of destruction in these islands.

Ultimately, the catastrophe caused over this period was equivalent to the resulting devastation if – each day of those 12 years – the atomic bomb that razed Hiroshima had been exploded.

This fact features in John Pilger’s documentary, “The Coming War on China”, which shows how the United States used atomic weapons in various Pacific Islands.

The Australian journalist is at the forefront of the fight for human rights and has been widely recognised by eminent figures like Martha Gellhorn and Noam Chomsky.

Released shortly after Donald Trump’s victory in the presidential elections, John Pilger’s documentary shows how the launch of nuclear weapons has made the islands uninhabitable.

The film is supported by declassified documents and interviews with island natives and North American officials.

For example, the inhabitants of Bikini Atoll, a coral reef consisting of 23 islands, had to abandon the region in 1946.

Moreover, on 1st March 1954, the United States dropped the most destructive hydrogen bomb in history.

One thousand times more powerful than those dropped on Hiroshima and Nagasaki, the bomb, codenamed Bravo, flattened three islands.

Of course, the islands’ inhabitants had to leave, going to Rongelap. However, the effects of the radiation reached there too, causing illnesses like thyroid cancer and babies to be born with deformities, with many unable to move, as the documentary shows.

Furthermore, a large number of people died as a result of radiation poisoning, while others were examined by scientists to verify the power of the atomic bomb.

This was known in the United States. In fact, an official from the country, an expert in atomic energy, stated that the island of Rongelap is “by far the most contaminated place on Earth”. 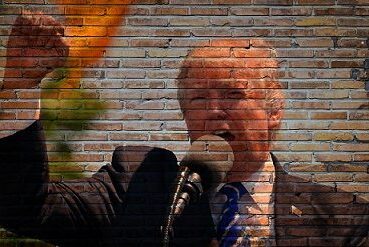 From Truman to Trump

After the launch of the first atomic bomb on Hiroshima in 1945, Harry Truman issued a warning to the Japanese: “If they do not now accept our terms they may expect a rain of ruin from the air, the like of which has never been seen on this earth.”

Ultimately, a second atomic bomb would be dropped, this time on Nagasaki. On that day, shortly before the launch, a protestant clergyman named Samuel McCrea Cavert urged the president to show mercy and to not destroy the Japanese island.

However, Harry Truman ignored his pleas. Two days later he replied to Cavert, stating, “The only language they seem to understand is the one we have been using to bombard them. When you have to deal with a beast you have to treat him as a beast.”

The most optimistic wished that such disproportionate brutality would never again need to be used. However, this has not been the case, as the destructive thirst of the North American country is without limits, as has become evident in Latin America and Asia. 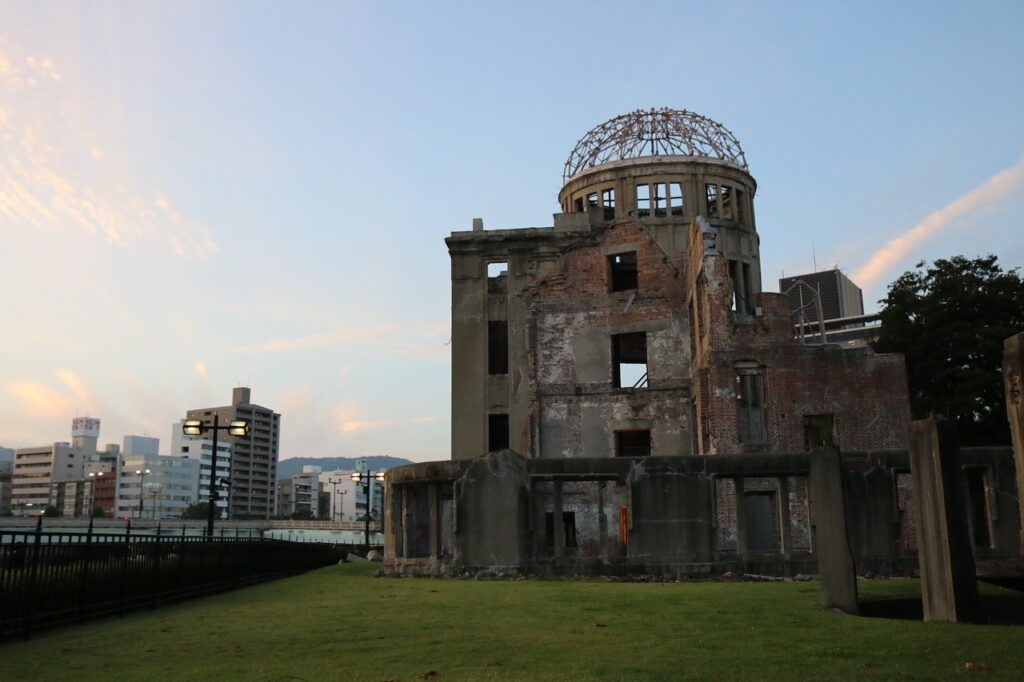 Although the Second World War ended 75 years ago, the arms race never really stopped – the United States always wants to lead the way and intimidate any potential rivals.

In fact, it is no coincidence that the largest of the Marshall Islands, Kwajalein, is one of the United States’ secretive missile bases and is aimed at China – its biggest rival and an enemy that Donald Trump always has in his sights.