The fight for citizen equality is incompatible with neoliberal patterns. Four decades ago, when neoliberal methods made their entry into South America as a “solution” to all economic problems, the hope of reaching democratic agreements in the region was lost. 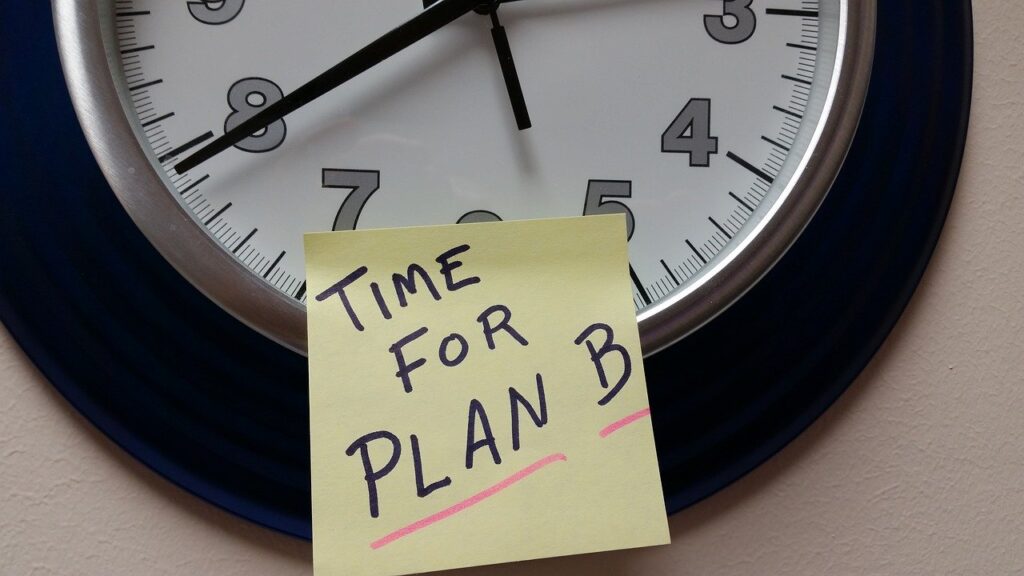 The explosion that these policies would bring was not imagined by many at the time, but the pandemic that is now hitting the world puts it into stark relief.

Faced with the vulnerability and defencelessness of millions of inhabitants in this continent, the Economic Commission for Latin America and the Caribbean (ECLAC) redoubles its calls for the construction of a new order that ensures essential citizen needs and solves the structural problems of the world of work.

With the expansion of the coronavirus acting as a catalyst, ECLAC forecasts that the number of people living in poverty will increase by 45.4 million in 2020, bringing the total number of individuals in that condition from 185.5 million in 2019 to 230.9 million in 2020, a figure that represents 37.3% of the entire Latin American population. 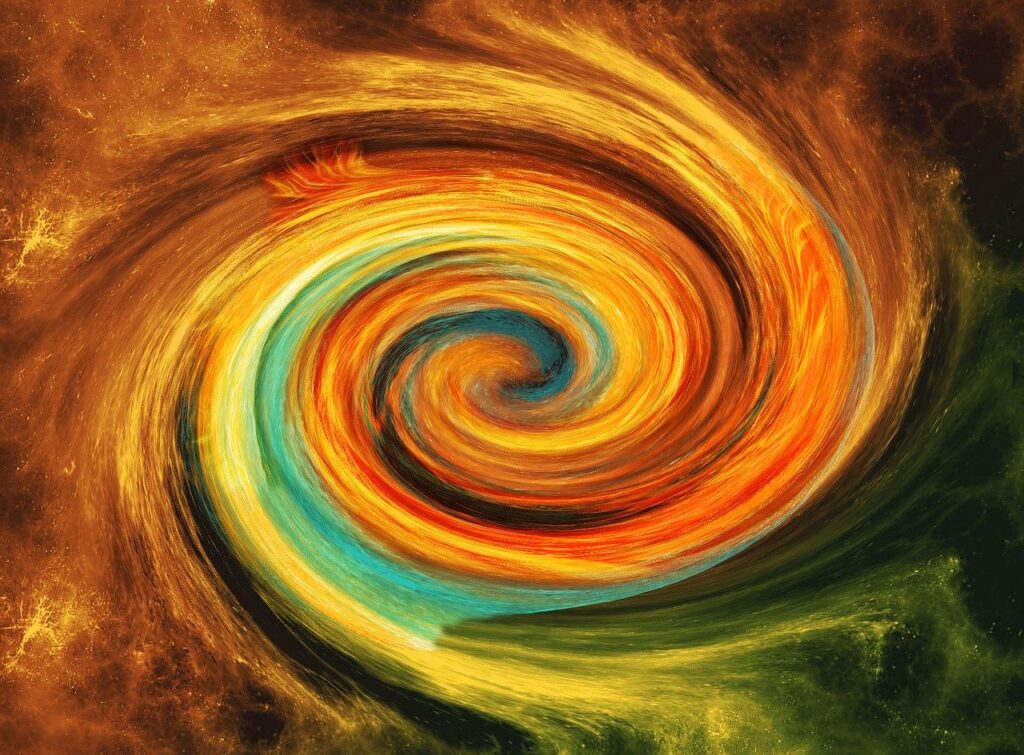 To fight against the prevailing inequity, the organisation considers the implementation of an improved development model imperative, in addition to a social and political agreement where there is a new equation between state, market and society, to achieve a universal regime of protection and access to basic public goods and property.

It is a titanic task for Latin America because neoliberalism favoured and made the rich wealthier and sought a way of perpetuating the system in various ways.

Inequality does not arise from the abstract forces of the market but is born from the way in which political power is distributed in a society, warns Mexican researcher Jaime Cárdenas in his book “The legal characteristics of neoliberalism“. It considers that the same patterns are repeated thanks to the manipulations of the large power conglomerates, and by putting the electoral system at their service, by controlling the media or by lobbying National Congresses or other government bodies.

Joseph Stiglitz, Nobel Prize in Economics (2001), says that through the high costs of accessing the judicial system, large companies also discourage the weak from accessing it on equal terms with the rich. 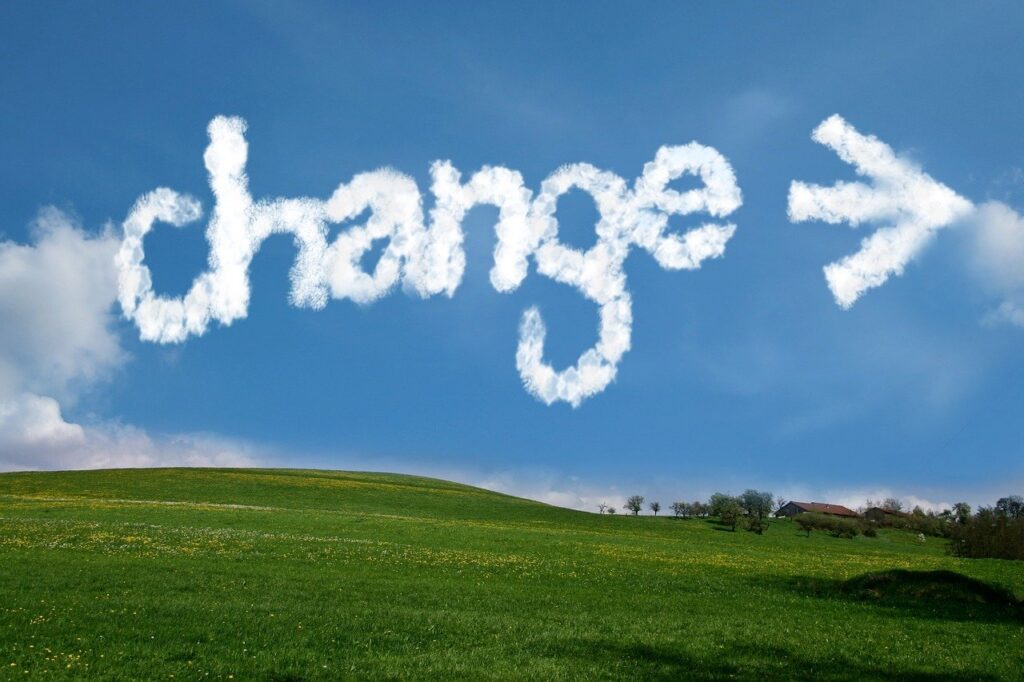 For this reason, when any state tries to pass laws for the benefit of the weak, mainly in the financial, fiscal or budgetary fields, the reactions of the world’s financial markets are disproportionately opposed.

For example, the rating agencies that evaluate sovereign debt condemn such decisions by setting very low ratings or placing pressure on states with the threat of taking out the currencies invested in the respective country or, in the best of cases, they are denied international loans or are blacklisted as unviable countries. The means of exerting pressure that world capitalism -the transnationals- can impose on the countries so that they adjust to the neoliberal policies of international financial organisations such as the International Monetary Fund or the World Bank are enormous, according to the analyst’s hypothesis.

That is why, according to studies released by Stiglitz, states that attempt to pass laws to protect consumers or to limit usurious credit from banks are immediately inhibited from doing so or are recommended to repeal those laws. 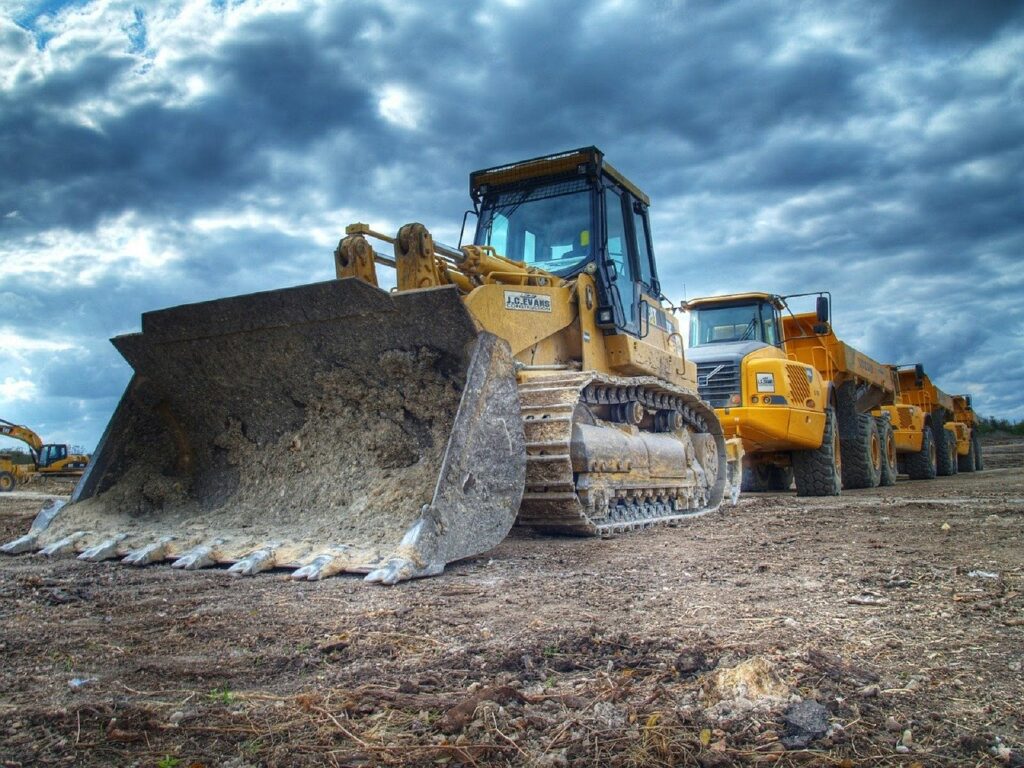 The legal frameworks of the states are then built to favour the so-called great national and world economic interests over the needs and human rights of the population.

In the neoliberal model there cannot be a legal framework that favours the guarantee of economic, social and cultural rights, because this would detract from the possibilities of the concentration of wealth being in a few hands, said Paul Krugman.

But, according to the executive secretary of ECLAC, Alicia Bárcena, the region faces a civilizational crossroads in which it is necessary to strengthen the labour movement and the unions. For the official, “the style of dominant development is unsustainable and a severe transformation is becoming urgent”. (PL)