The president of the United States, Donald Trump, is maintaining his intention to put an end to the Deferred Action for Childhood Arrivals program (DACA), despite recent court decisions that go against this proposition. 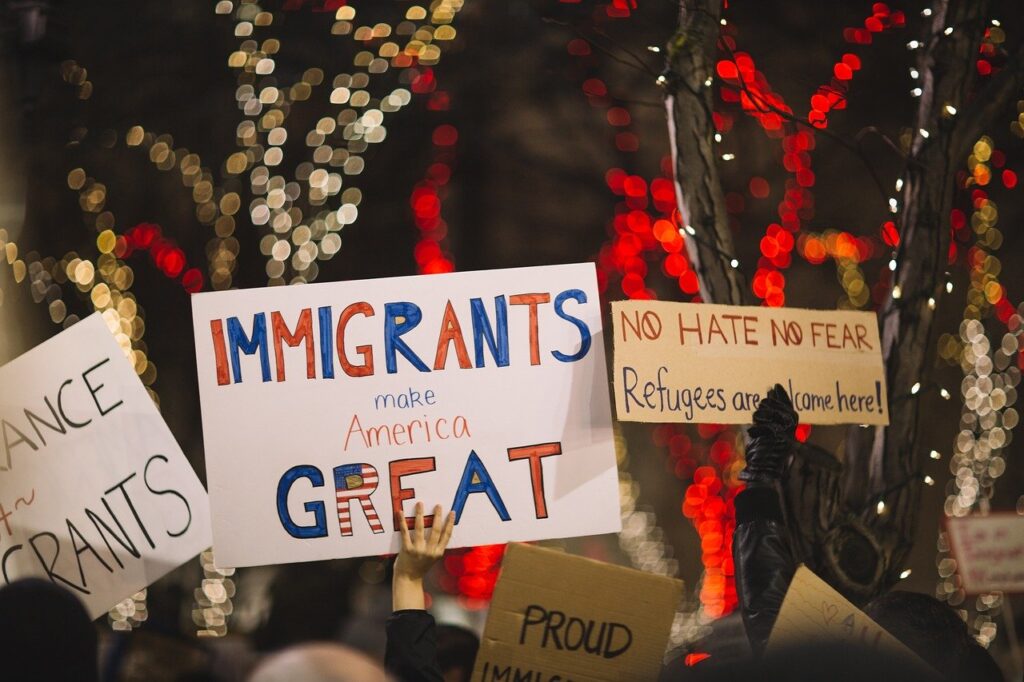 Last June, the US Supreme Court of Justice blocked attempts by the Republican administration to eliminate the initiative which supports undocumented young people brought to the country during their childhood, who are known as “dreamers”.

In what constituted a defeat for the chief of the White House, the court determined that Trump’s government had not given an appropriate reason to justify ending the program, which prevents the deportation of their beneficiaries and offers them work and study permits, renewable every two years.

The Supreme Court’s decision was understood to be that, for the moment, DACA participants would be able to continue renewing their membership to the initiative, which was passed by the administration of Democrat, Barack Obama (2009-2017) and which has been the target of attacks by Trump since he came into power.

The current Republican government, which has already adopted a large number of measures aimed at reducing illegal and legal immigration to the country, promised to treat the dreamers with “compassion”.

However, it constantly tries to end the program, 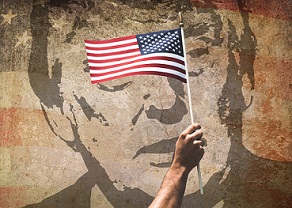 as a way of forcing Democrats to sit at the negotiating table and accept their migratory policies, and to this end, it argues that DACA constituted an abuse of Obama’s executive powers.

Furthermore, although it permits the current owners to renew their membership, since September 2017, his administration has not accepted new applications from people who could qualify to receive the benefits.

Following the Supreme Court’s ruling on 17 July by federal judge, Paul Grimm, the US Court for the District of Maryland ordered the executive to begin accepting new applications to enter the program, which gave hundreds of thousands of eligible young people the chance to go in for it.

Despite that, the uncertainty remains present for these people, especially after 28 July when the Department of National Security sent out a memorandum in which it announced that the government would reject new applications for DACA, whilst renewals would be carried out only for a one year period, instead of the two given in the present. 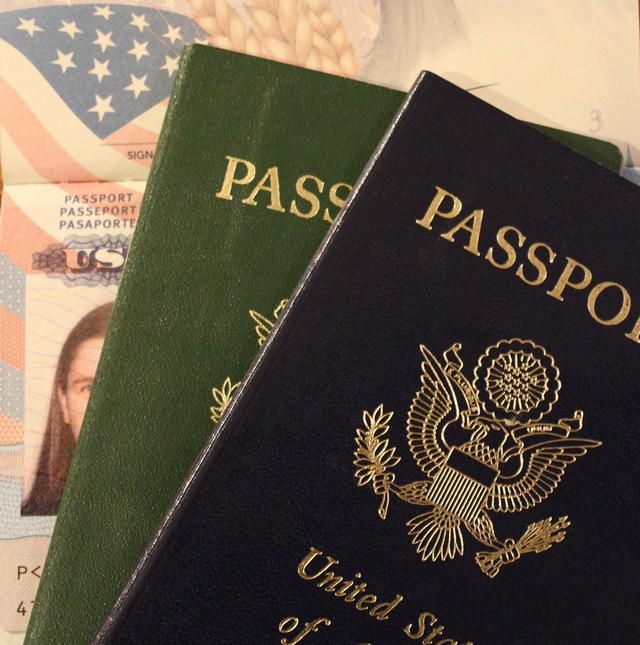 Such measures, classified by several sources as a challenge to Judge Grimm’s failure, were also seen as a way for Trump’s administration to play for time while deciding the next steps to adopt.

“The administration now undertaking a comprehensive review of the DACA program and the justifications that have been offered for winding DACA down, including its illegality and the negative effects the program has on what I call ‘immigration behaviour’”, including smuggling and illegal crossings, a government worker stated to the press.

According to various media and analysts, if Trump did not venture to adopt more radical actions that put DACA completely in danger, it was because he knows how popular this initiative is among many Americans.

A survey by the Pew Research Center carried out in June showed that three quarters of Americans not only support the dreamers remaining in the country, but also providing them with a path to permanent residency.

However, this political memo made their intentions clear: their next move is a complete end to the program to destroy the dreamers’ lives again, it added in a report on the matter. 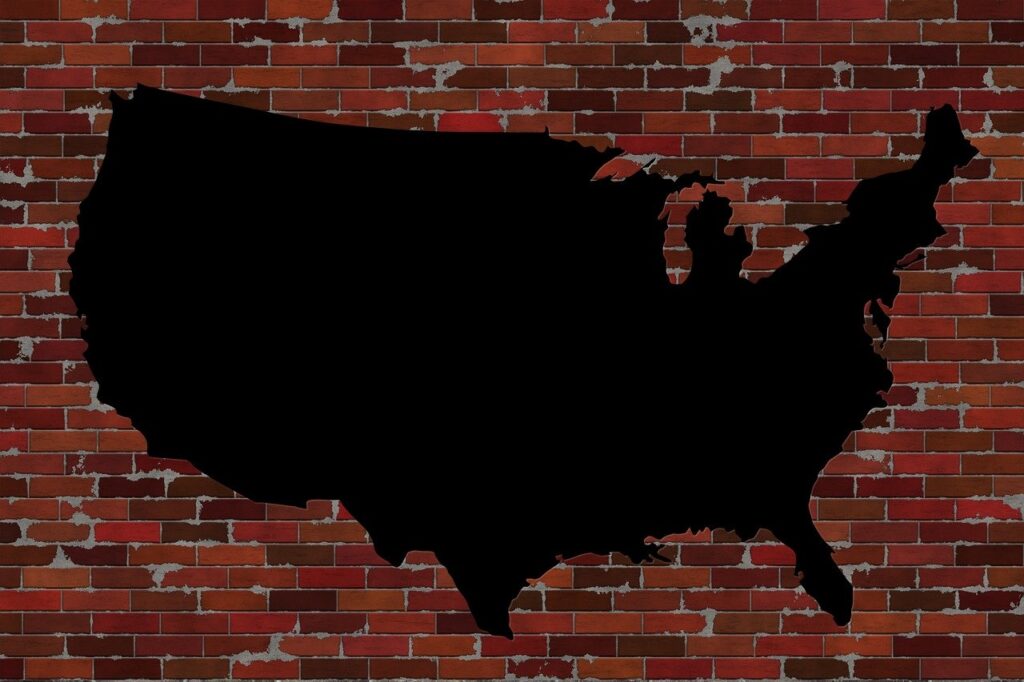 Other members of organisations, Democrat politicians and religious leaders condemned Trump’s memo, among them the former vice-president and virtual presidential candidate of the blue party, Joe Biden.

According to Biden, “Trump will stop at nothing to push his anti-immigrant political agenda, even at the expense of young people who have grown up in this country and are Americans through and through”.

Biden added that, on becoming president, he will protect the dreamers and their families, and he will offer a roadmap towards citizenship for them and the 11 million undocumented immigrants “enriching our country, so they no longer have to live in fear and uncertainty”.