The current pandemic is seriously affecting the financial situation of Latin American immigrants; the unemployment rate has risen, in particular amongst women, and is higher amongst Latin American workers than U.S. nationals. 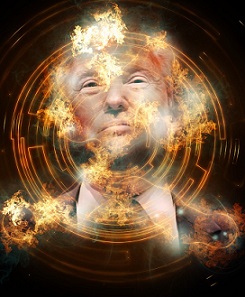 Whilst the country is closed amidst Covid-19, the unemployment rate of Latinos has risen by 4.8% in February to a maximum of 18.5% in April, before falling to 14.5% in June.

In May, approximately six in 10 Latinos (59%) said that they live in households that have experienced job losses or salary cuts due to the coronavirus outbreak, with a much smaller proportion of U.S. adults (43%) saying the same. These are some of the conclusions of the Pew Research Centre when assessing the incomes of Latin Americans living in the United States.

Latinos have a much bleaker outlook than U.S. nationals in general about the coronavirus, according to a survey carried out in June amongst adults in the country.

From this group, 70% said that the worst of the problems caused by the Covid-19 outbreak is yet to come, which has been demonstrated by the spreading of the pandemic in Florida and California, two large demographic centres for the Latino community.

The surveys indicate that Latinos also have a bleak outlook of the economy, with only 18% describing the economic conditions as excellent or good in June, much less than 49% in January. 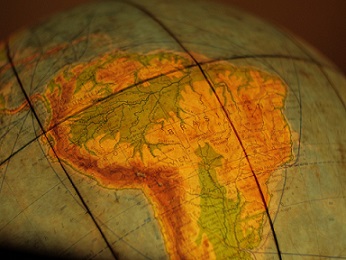 Pew has shown different aspects of this minority’s circumstances on issues as crucial as employment and the economy.

It is therefore worthwhile scrutinizing the situation facing president Donald Trump with regards these voters.

For years, different analysts have indicated that immigration reform in the United States is held hostage by political interests and they concentrate on the importance of the Latino vote in presidential elections.

According to data from the Pew Research Centre, 13.3% of eligible voters in the country this year are Latinos, representing a record population that reached approximately 61 million in 2019, according to Census Bureau figures.

Projections indicate a record of 32 million Latinos eligible to vote, exceeding, for the first time, the number of eligible black voters.

Four years later and with the economic and employment crisis caused by Covid-19 spreading rapidly as well as the violence arising from racial police abuse, the Latino vote has become a strategic issue to tip the balance either in favour of or against Trump in November, experts on the topic argue. 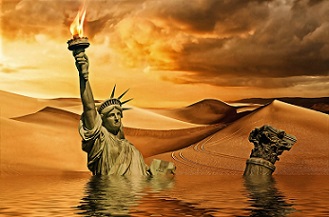 The three states with the largest number of Hispanics have also seen the largest rise in this population from 2010 to 2019; Texas (increase of 2 million), California (1.5 million) and Florida (1.4 million).

Whilst the president and his advisers consider this, with high unemployment, a brutal collapse in the economy and the growing discomfort of social groups in respect of racial police actions, it will be difficult for Trump to win the same Latino votes that he obtained in 2016. The blue party must closely watch any actions and strategies that Trump may take to make up lost ground and that will undoubtedly have the polarising effect that he had during his first term.

Geraldo Cadava, author of the book “The Hispanic Republican: the shaping of an American political identity, from Nixon to Trump”, reveals that only a third of Latino voters are loyal to the Republican Party, in other words, they voted for the candidate for the red political organisation.

It is highly likely and in his quest for re-election, on 8 July the president signed the document “The White House Hispanic Prosperity Initiative” so that this ethnic group “could achieve its American dream”. This initiative aims to improve access to educational, training and economic opportunities for Latinos. 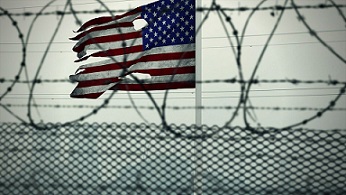 This could entice the Latino vote. But, on the other hand, Trump still intends to end the Deferred Action for Childhood Arrivals (DACA) programme.

Despite dangling a carrot with his executive order after nearly four years of the stick approach, Trump is at a disadvantage; faced with his new reality that changed dramatically in just four months.

There is, however, concern; Trump is cornered but is still in power and, paradoxically, he could become a political rival even more dangerous for the Democrats.

Research centres and community activists assure that a key number for the electoral equation will most probably lie in this universe of Latino voters and in voter turnout that, as logic indicates, must not reach 20%. Trump knows this and will try to overcome it. (PL)