The arrest in Colombia of the former president could be the beginning of the end of two decades of corruption, violence and fear, and the start of the move towards deep solutions that the country needs.

The decision to place the former leader and current senator under house arrest surprised many people, although it seems there was no other option open to the Supreme Court of Justice, the country’s highest judicial authority.

Indeed, as the court itself stated, the elements of proof linking Uribe to offences of witness tampering and obstruction of justice are so abundant that it was necessary to imprison him so that he could not destroy evidence.

But beyond the solid and incontestable legal motives alleged by the magistrates everything points towards the decision having been made as part of a political process which would explain not just this arrest but also the growing deterioration of the figure of the Colombian far-right leader promoted or tolerated by the country’s real powers.

It seems that at least a majority of the dominant class, which for quite a long time has allowed the far-right to push a strategy of extermination of political and social opposition, may have decided to end or at least curb that strategy of military and paramilitary violence. This is something that Uribe and his followers have not come to terms with, refusing to accept any reform, even within the system’s rules of the game.

Against Uribe weigh accusations of links with drug trafficking, paramilitarism, corruption, spying on the opposition and using mafia-style tactics to win elections, among other crimes.

His arrest now for witness tampering, a minor matter compared to the other allegations, is reminiscent of the case of Al Capone, who ended up in jail for tax evasion rather than for his thousands of crimes. 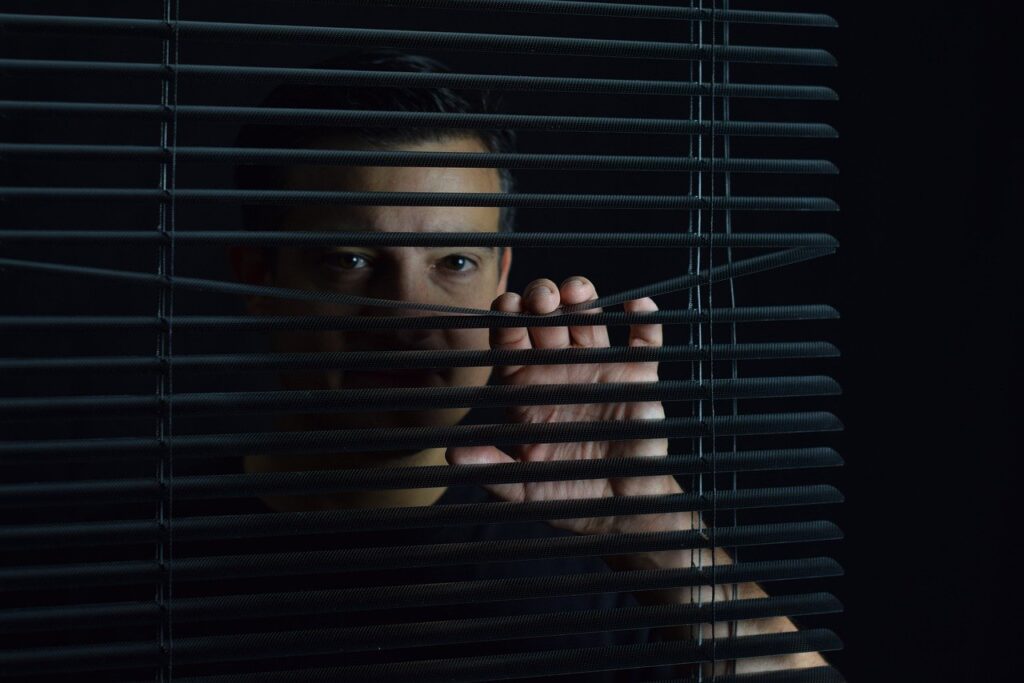 Times have changed in the country and the many crises that affect almost all the institutions will not be resolved by maintaining the current – fundamentally violent – regime which systematically fails to recognise the country’s very legality.

It would not then be prudent (for the general interests of the bourgeoisie) to maintain the model without some reforms that neutralise growing social discontent.

And it would be less intelligent to return directly to the openly violent practices of Uribe’s far-right.

The prospect of large urban uprisings with big demands, which has existed for a long time and which the pandemic has only partially diminished, could lead to the collapse of the system as is happening in Chile.

In such circumstances an electoral triumph for the left would be very possible, as it seems happened in the previous elections but which the country’s corrupt and primitive electoral system prevented.

In this scenario Uribe’s formula – the far-right – would be highly unsuitable. It is more intelligent to seek the broad-based centre ground, push some reforms through and avoid the risk of intensifying conflicts. 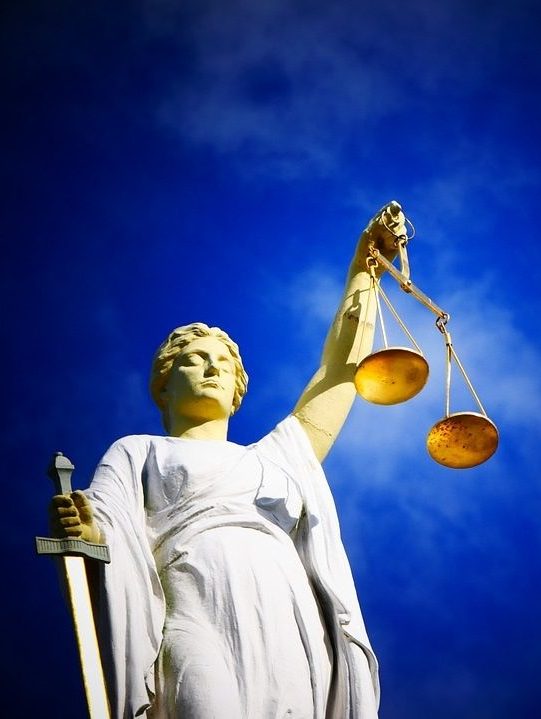 Uribe embodies better than anyone the so-called emerging class, the nouveaux riches, many of whom appear to be linked to criminal activities such as drug trafficking, smuggling, land theft, the very widespread corruption in public administration and other similar practices which on so many occasions are accompanied by extreme violence.

The result of these practices are millions of displaced people, hundreds of thousands of dead and disappeared people and a population subjected to fear and terror but which despite everything stands firm and mobilises.

The dominant class as a whole has participated in these practices, but now it has mostly understood the need to civilise politics a little, end armed conflicts and accept certain reforms that will modernise the country’s social fabric and even introduce acceptable levels of democracy without putting the system in danger.

A very significant example would be precisely to comply with the Peace Agreement signed with part of the armed insurgency that the current government of Ivan Duque is “ripping to shreds”, according to the mantra of the far-right of which Uribe is the chief representative.

Uribe’s arrest should be interpreted then as a clear message to far-right politicians, and by extension to their grassroots supporters which are quite significant in certain regions and which seem confident they have the backing of the military rank-and-file, or at least part of it, as a last resort. 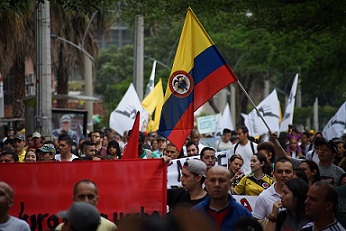 The social majorities appear to back Uribe’s arrest overwhelmingly, judging by the opinion polls.

If these hypotheses are correct, two possible scenarios seem the most likely in Colombia’s political process over the coming months.

The first would be a continuation of the process of weakening the far-right and the push for “centre” solutions, from the moderate right, which obtain the backing of the forces of the left to obtain an electoral victory in 2022.

It would involve, then, a reform programme which in the context of this country would be almost revolutionary.

A suitable candidate is now being sought. This electoral front’s programme would include, for example, compliance with the Peace Agreement with the guerrilla forces, which would serve as a basis for reaching a settlement with the insurgents who are persisting with the armed struggle.

The second scenario – which so far seems unlikely, but which must not be ruled out by any means – would be some formulation of a coup d’état, of elimination of the few democratic spaces that the country still has. 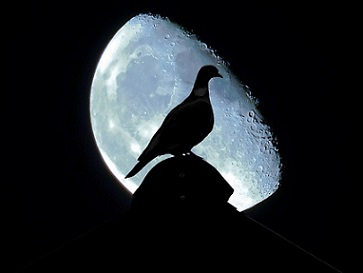 This would mean, of course, going back to the classic practices of the primacy of official and private violence which are associated with the figure of Uribe; changing even the constitutional order to get Uribe out of prison.