Computer surveillance may hold the key to halting the spread of Coronavirus. For example, despite our own government’s abject failure, track-and-trace has been successful in many countries. 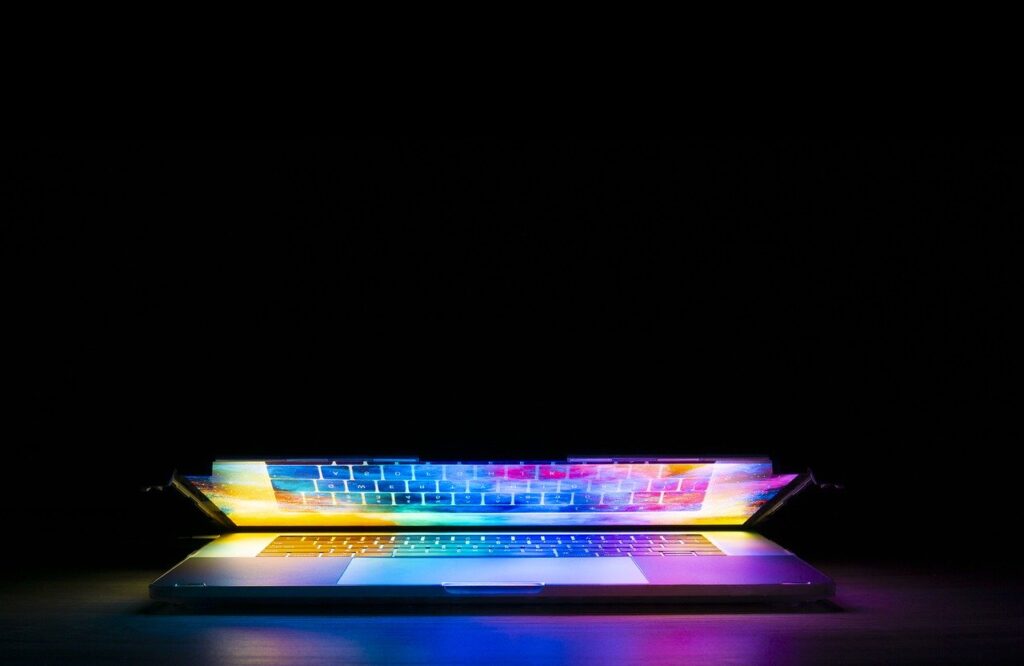 However, following the law of unintended consequences, the use of technology to defeat Covid also demonstrates how the pandemic has intensified already-existing trends.

The tools which ensure our connectivity, for instance, are also the instruments of our control. Our use of video conferencing facilities, while helpful, can also facilitate snooping.

We’re witnessing the reduction of the sphere wherein we can conduct private, and critical, conversations.

Many books examine these developments: Jaron Lanier, “Ten arguments for deleting your social media accounts right now”; Rod Dreher, “Live not by lies: a manual for Christian dissidents” (forthcoming). Such concerns over privacy transcend political divisions of Right and Left; demonstrated by Shoshana Zuboff, “The age of surveillance capitalism”, and Kai Strittmatter, “We have been harmonised. Life in China’s surveillance State”. 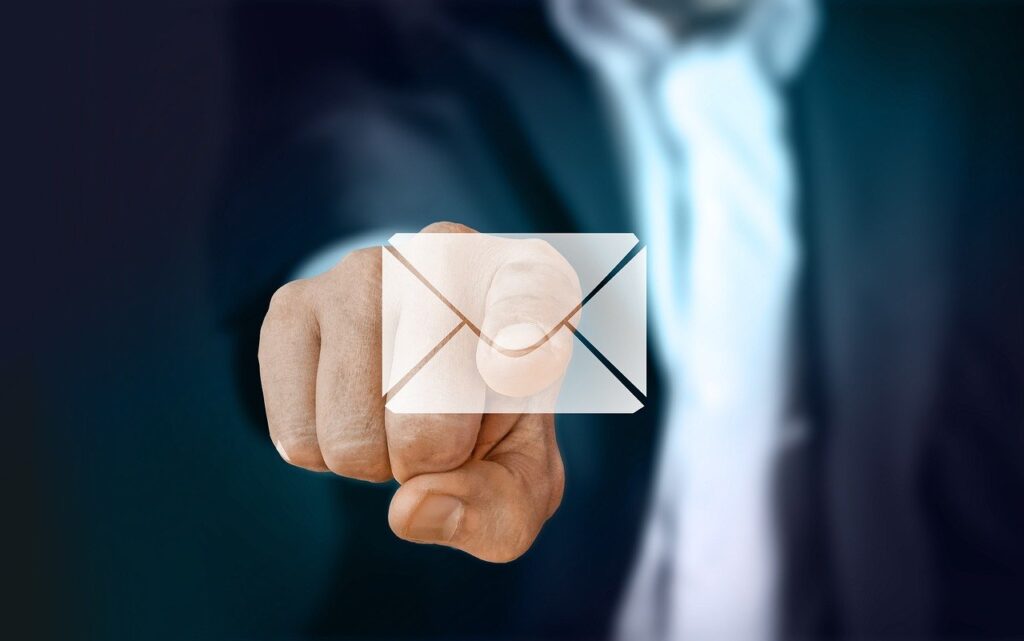 In both, the internet is used to control personal freedoms, and the whole society. The former analyses Big Business, through tech companies, and the latter Big Government, the state. One is totalitarian, reminiscent of Orwell’s “1984”. The other is totalising, similar to Huxley’s “Brave New World”.

Without giving way to technological determinism, there are nevertheless commonalities which the development of hi-tech reproduces globally, whatever the form of society or politics. These follow on from the nature of technology itself, how we make our tools and then they shape us: see Jacques Ellul’s famous book, “The technological society”.

It is also similar to the concept of the ‘totally administered society’ developed by the Frankfurt School: Adorno, Horkheimer and Marcuse. Initially conceived to describe Nazi Germany, they realised there were similar tendencies, in the liberal democratic USA, and Communist USSR.

During the 1970s, additionally, there were theories that these two societies were converging sociologically and economically, into managerial systems, where the method of administration needed for industrial society overcame ideological differences. 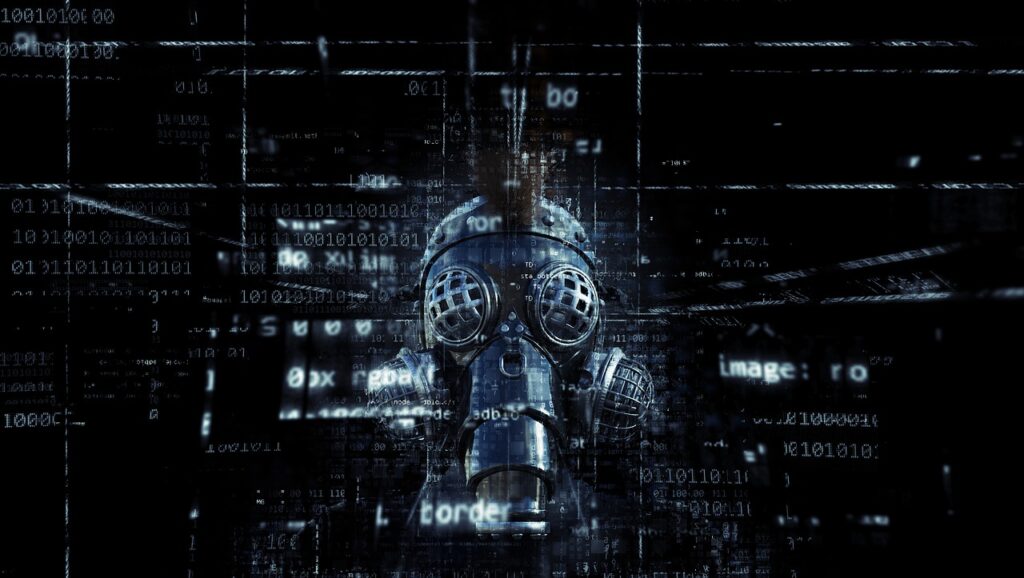 A conference on the ‘totally administered society’ organised by Telos Journal in the 1970s noted that it was actually impossible to build such an all-controlling society.

But perhaps it awaited its moment: the arrival of the technological means to make it practicable – the internet, which despite the libertarian wet-dreams of its hippy pioneers is an admirable tool for ‘the man’.

Online surveillance is again exemplifying another theory-before-its-time: Foucault’s idea of the ‘control society’, which he claimed is replacing the ‘discipline society’.

That is, a society where discipline was external now becomes one where it is internalised, so that the area of independent thought is diminished. The notion of rebellion, of protest, cannot arise.

The use of the internet (social media, blogging) for alternative ideas is too vulnerable to interception and censorship. 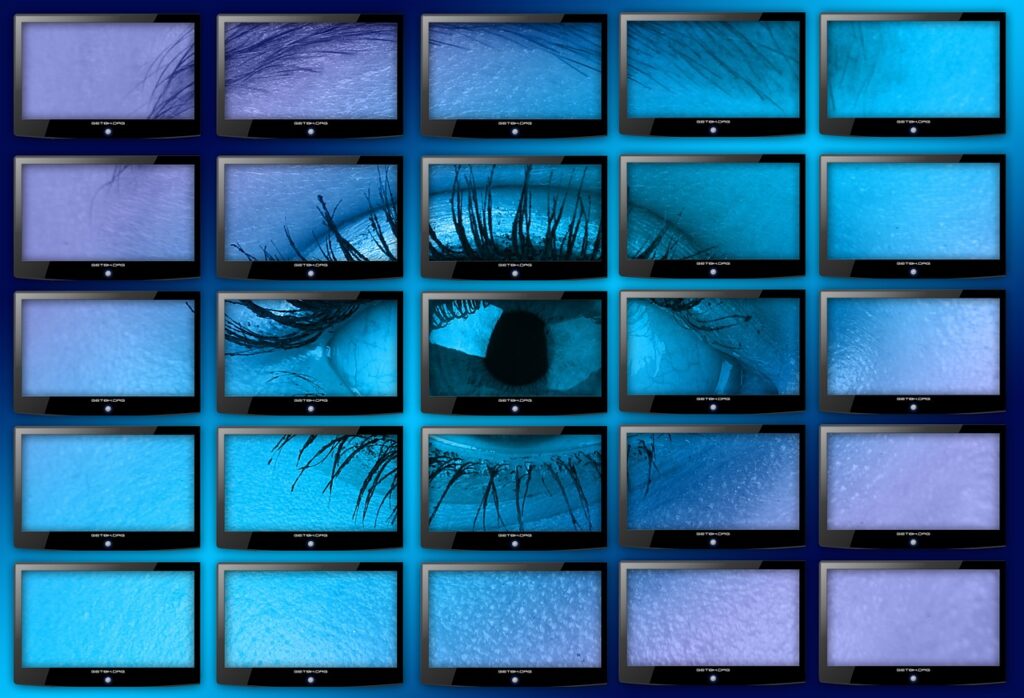 I heard that a government committee on security prefers its briefing documents on paper, to avoid hacking. Accepting our marginality, perhaps dissenters will produce samizdat: in the USSR, writings were produced on typewriters, duplicated using carbon paper, and distributed secretly among small coteries of underground dissidents.