Hollywood movies touted as blockbusters before they are released often turn out to be lacklustre –“Tenet” is a recent example– but there is firmer ground under old films that have come to be recognised as masterpieces. 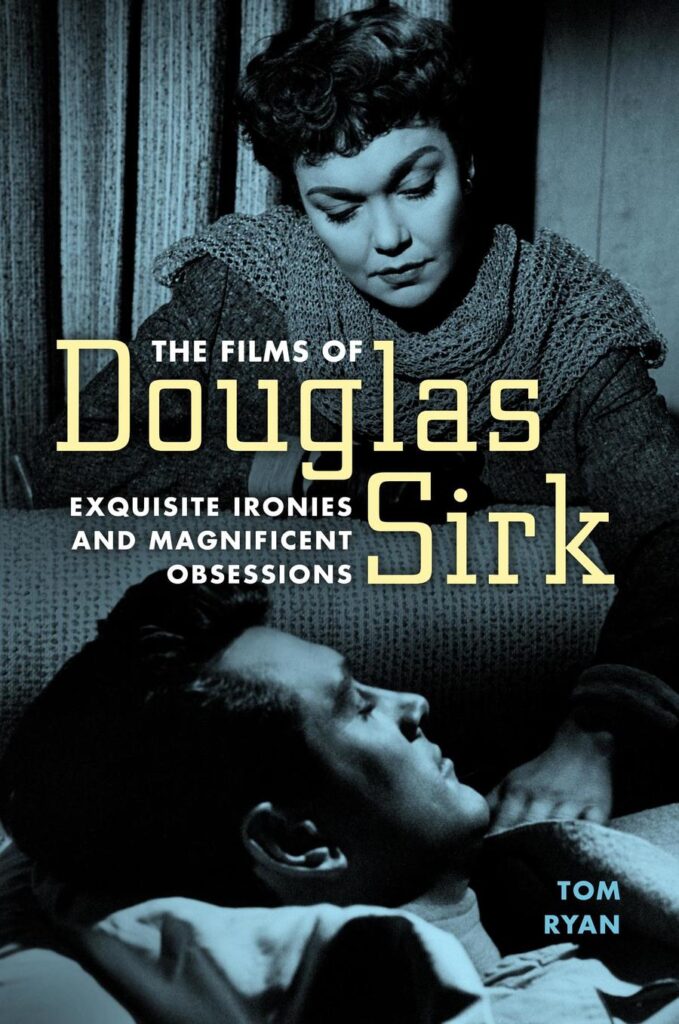 Director Douglas Sirk and his films with the actor Rock Hudson possesses such a quality and many are available for streaming or downloading.

Like other Germans horrified by the rise of Nazism, Hans Detlef Sierck (and his Jewish wife) left his home country in the 1930s.

He settled in the US, changed his name to Douglas Sirk, and continued his work there as a filmmaker.

The American Roy Harold Scherer had German ancestry but this could not be guessed at when he changed his name to Rock Hudson.

He looked like the all-American, arch-heterosexual and was portrayed as such in movies. His homosexuality came as a surprise to the public when he died as a victim of  AIDS in 1985.

“The films of Douglas Sirk: exquisite ironies and magnificent obsessions” recognises the director’s achievement and provides a chronological account of all his films.

His best movies are melodramas, with plotlines that draw on romance and emotional entanglements, reaching a lurid level in “Magnificent Obsession” (a rich man becomes a brain surgeon so that he can operate on the woman he accidently blinded and comes to love. 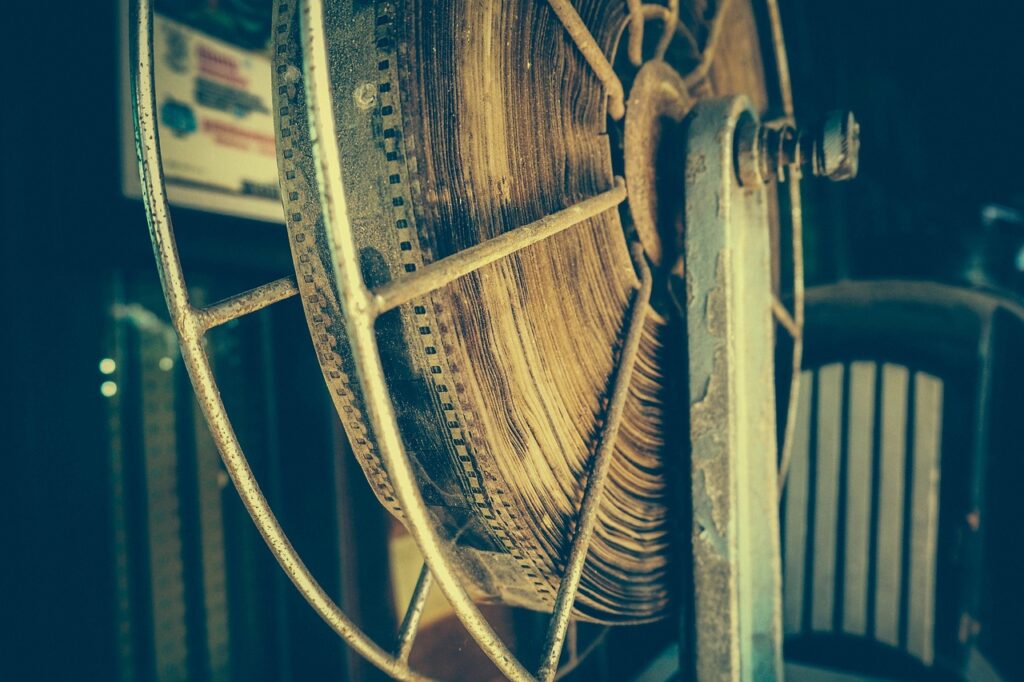 But to think of Sirk movies as weepy love stories would be a category error. Sirk endows them with an artistic and intellectual sensibility, a film consciousness and a social awareness – qualities of his visual style that were not appreciated until French filmmakers and critics, like Jean-Luc Godard, wrote about him in the 1960s.

Rock Hudson is not in all of Sirk’s best films: “Imitation of life”, “There’s always tomorrow” and “Written on the wind” are all superb but feature other stars.

He does, however, distinguish himself in three other gems of the director: “The tarnished angels”, “All that heaven allows” and “Magnificent obsession”.

The last of these made Hudson a star, an actor described by Sirk as “a lovely young man… the camera loved him. But I could never make a split character out of him”. 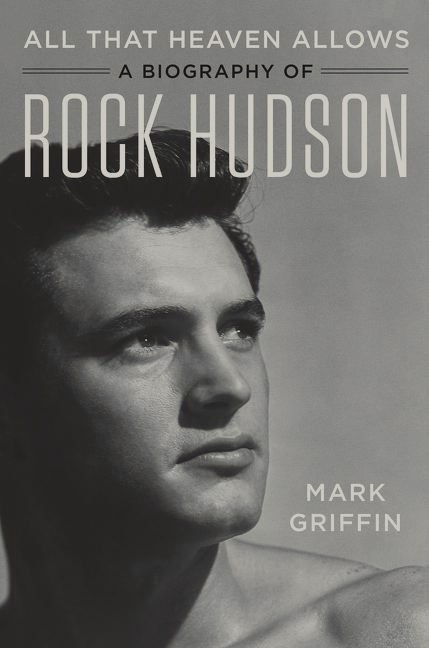 What Rock Hudson lacked in subtlety he made up for in a stillness that was part of his captivating screen presence. In the subversive “All that heaven allows”, Hudson plays a landscape gardener whose earthly virtue and masculinity shine forth, clashing with an American bourgeoisie that deems unsuitable someone of his class.

In “All that heaven allows”: a biography of Rock Hudson”, the author rightly acclaims the film as a tour de force and the finest of all his movies. Like many biographies of film stars, the book relies heavily on other people’s opinions, frequently verging on gossip. Hudson himself remains an enigma

“The films of Douglas Sirk: exquisite ironies and magnificent obsessions””, by Tom Ryan, is published by University Press of Mississippi

“All that heaven allows”: a biography of Rock Hudson”, by Mark Griffin, is published by Harper