When the other countries shut down and put economic and social activities on pause in March and April, Sweden kept schools, bars and restaurants open, appealing to individual responsibility. But this decision is now taking its toll.

The fatality rate of Covid-19 in Sweden is 6.8%, a figure considered very high compared to those in other countries.

This is mainly related to an explosion of coronavirus cases that occurred in nursing homes, -the population group most vulnerable to this disease – which brought with it a significant number of deaths.

The truth is that Sweden is one of the few countries in Europe and the world that chose not to impose lockdown in the midst of the Covid-19 pandemic, a risky and controversial decision that is now generating intense debates on a national level.

When other countries shut down and put economic and social activities on pause in March and April, this Nordic nation kept open schools, bars and restaurants, while appealing to individual responsibility in adopting protective and hygiene measures to stop the spread of the virus.

The results of this controversial strategy are today the target of discussions in a country of 10.23 million inhabitants, which has accumulated more than 86,000 patients and nearly 6,000 deaths, according to figures from the World Health Organisation. 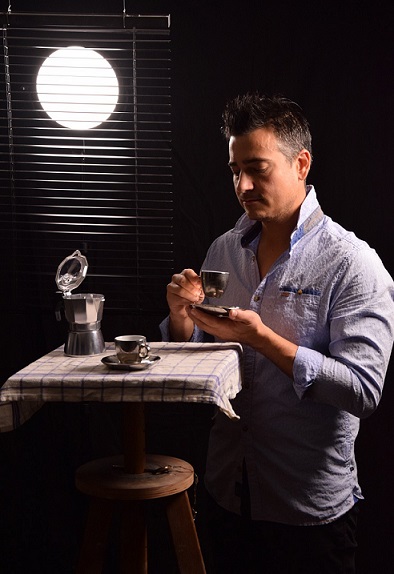 When compared to other European nations, the numbers may not seem too alarming, but in the Scandinavian region and taking into account the national situation, they do constitute a cause for concern.

In addition to being vastly higher than those of neighbouring countries, Sweden’s figures have made national history.

Regarding the cases of coronavirus that occurred in nursing homes, the chief epidemiologist of Sweden, also in charge of managing the health crisis, Anders Tegnell, accepted that “a spread of such magnitude in nursing homes, with so many deaths, was not expected”.

Although he admitted that there are things that could have been done better to avoid so many deaths, the specialist defended the strategy of not going into lockdown by stating that it is the correct course of action.

Many have pointed out that the objective of this decision was to promote herd immunity, that is, to facilitate the spread of a significant part of the population so that it could develop antibodies and thus guarantee collective protection in the future.

According to specialists around the world, such a strategy could theoretically be considered effective, but in practice it has a human cost that makes it unfeasible, since it involves the death of large numbers of people.

For that reason, the vast majority of countries have ruled it out.

Although the Swedish authorities flatly deny that this was their intention, recent revelations have cast doubt on the official version.

A few days ago, an email exchange between Tegnell and his Finnish counterpart came to light in which they discussed the relevance of closing schools or not, taking into account that Covid-19 is usually asymptomatic in children and has very few complications. 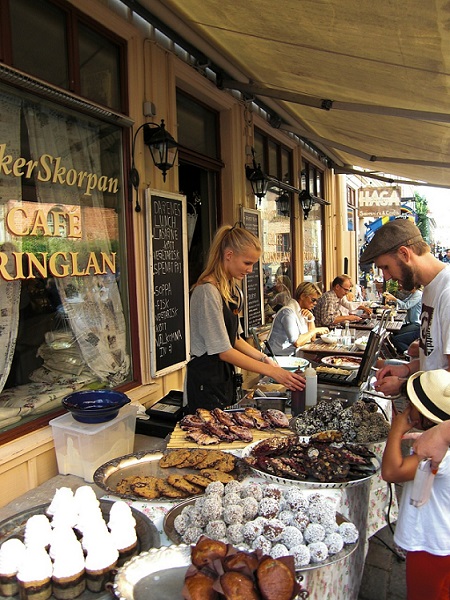 The Finn warned that in any case, children could infect more vulnerable people in other age groups and that according to his estimates, closing schools could reduce the impact of the disease on the elderly by 10%.

On the other hand, the epidemiologist has pointed out that, although it was not the intention, the few imposed restrictions and the contagion of coronavirus amongst many Swedes have the positive effect that the country is now more immunised and better prepared for a second wave.

But the accounts do not seem to corroborate this version: in order to have herd protection, an major part of the population must be immunised, and although there are no official figures available, it is estimated that the number of recovered cases does not even reach 1% of the country’s population. (PL)