Guatemalan society is viscerally chauvinistic and with a historic hatred towards Native Indians, so much so that speaking this word is equivalent to the greatest insult. It seeks to reflect on and reclaim the indigenous female identity in Guatemala. 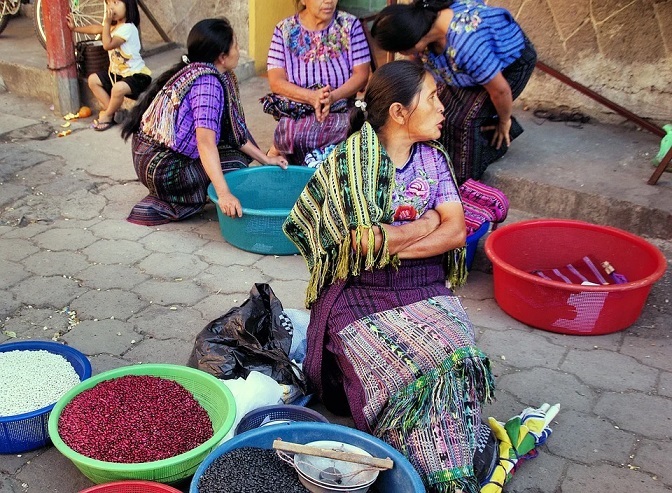 To be accepted in society, indigenous women must make themselves ‘invisible’, even renouncing their typical dress. Sandra Xinico Batz, a young Maya Kakchiquel woman, travelled this path and is currently a very active voice in defence of the territories through opinion columns in the local press. Her activism is associated with the memory of the female Aymara Bolivian leader, Bartolina Sisa, assassinated on 5 September 1782.

In September every year, primarily the first week, indigenous women meet together to reconsider their history and future, in a context marked by social exclusion and poverty, despite representing more than half the population of Latin America.

The idea arose in the Second Meeting of Organisations and Movements of America, and since then, social organisations, international bodies and authorities have joined in with retelling struggles and contributions, sometimes made invisible to silence uncomfortable voices and movements for the sectors of power. 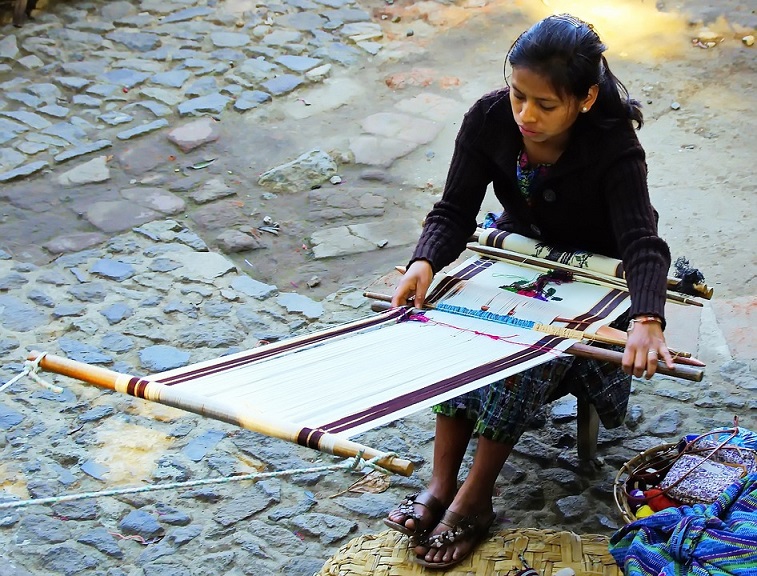 This 2020 welcomes a new International Day for Indigenous Women with evils such as illiteracy, discrimination, violence and racism as common threads on a global scale, although more leadership and economic empowerment are also beginning to be seen on the horizon.

According to Xinico, every 5 September is a “day in which we can reflect on where we are in the relationship between men and women, but also between indigenous women and non-indigenous women. Because the reality is that what our bodies, and/or our intellectualities produce is devalued, it is the lowest thing in society”.

Xinico grew up in a community environment but emigrated at the age of 15 to educate herself. “Many of us women choose to camouflage ourselves, to give over our indigenous identities… It was a way of sheltering myself from the racism of our society”, she says about that first life experience, where she went through a painful dispossession to return to her origins.

The positioning of indigenous women in Guatemala begins with granting dignity.

“In the environment that we live in, the focus is on surviving. Cultural issues continue determining our opportunities and, in fact, there aren’t any, because the role of reproduction, being subjected to servitude and taking care of everyone takes precedence”, she said. 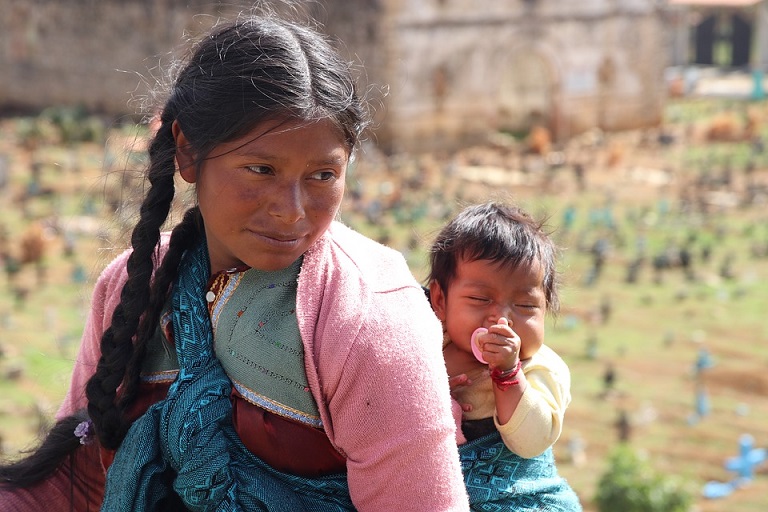 To change centuries of inequity, alongside Xinico there is an entire feminist movement from the communities that put in place the building of different processes for the youngest women and the breaking of the triple discrimination: being a woman, being an indigenous woman and living in a rural environment. (PL)