You can almost feel sorry for male Korean writers, struggling to get noticed in the world of ‘hanguk munhak’ (Korean literature) where female writers now dominate. 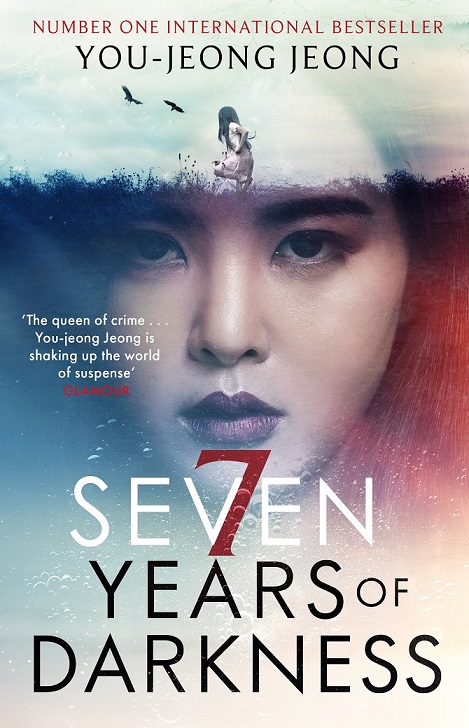 Such a turnabout has its roots in the blistering pace of social and economic developments that has convulsed South Korea over the last few decades.

Despite the shuddering societal changes, many of the novels by Korean women now appearing in English translations tend to be traditional in form.

This may be down to publishers choosing writers whose work, readily slotting into familiar genres, will strike a chord with Western readers.

“Seven years of darkness” is a psychological crime story built around a man charged with initially killing a young girl and then, after opening the floodgates of a dam where he worked, multiple other murders.

His son, aged 11 at the time and whose mother was also one of the victims, grows up but someone is not allowing him to forget the past.

It’s a cerebral piece of fiction, with the reader knowing who the killer is half way through the book but without losing interest in the carefully calibrated plot.

Male possessiveness in “Seven years of darkness” becomes a psychotic force but in “Kim Jiyoung, Born 1982”, by Cho Nam-Joo, it is an everyday aspect of a society where gendering starts in childhood and never pauses. 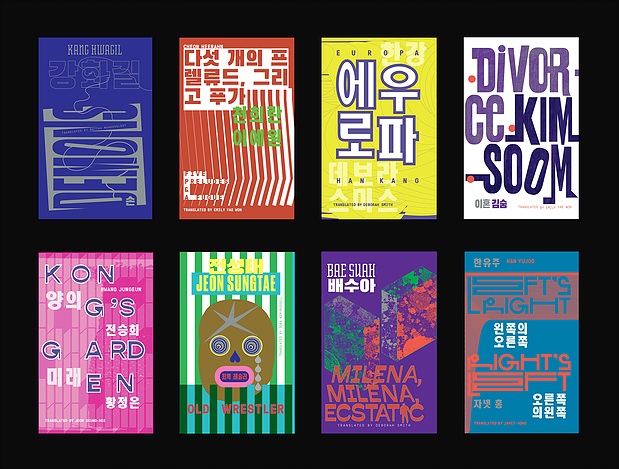 he life of Kim Jiyoung, in her early thirties and with a child, is charted in a way that feels programmatic and pedagogical but the cumulative effect is a shocking realization of how traditional attitudes to women distort and diminish their lives.

When it was first published in 2016, “Kim Jiyoung, Born 1982” quickly sold more than a million copies, endorsing Cho’s remark (and the front cover’s image) that she ‘thought of Kim Jiyoung’s character as a vessel that contains experiences and emotions that are common to every Korean woman’.

The film version has been seen some four million times since it first appeared at the end of 2019.

“Yeoyu” is a chapbook series of fiction by South Korean women, consisting of seven titles that can be bought individually or (better value) as a full set.

The stories, with no common theme, are a tremendous introduction to the array of talented women writers blossoming in South Korea. One of them, “Europa” by Han Kang, is a careful study of a relationship under stress. 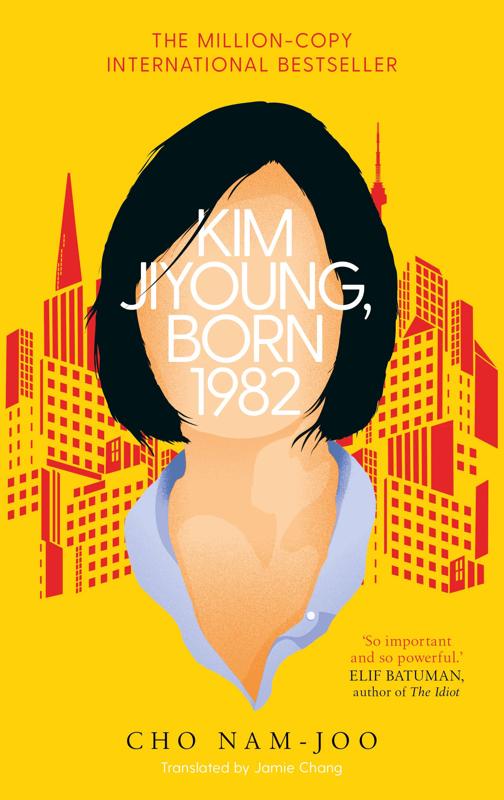 In “Divorce”, by Kim Soom, a poet contemplates her own divorce from a socially-engaged photographer.

Kang Hwagil, in “Demon”, is written in sparse prose as unembellished as Cho’s but her story is set in a village where a strange sound is heard repeating itself.

Han Yujoo “Left’s Right, Right’s Left” is more experimental in that the story all takes place in about one minute.

“Seven years of darkness”, by Jeong You Jeong and translated by Chi-Young Kim is published by Little, Brown

“Yeoyu”, by various authors, is published by Strangers Press.