With the pandemic, time seems to move slower for a ballerina like Viengsay Valdés, who used to go from theatre to theatre around the world. 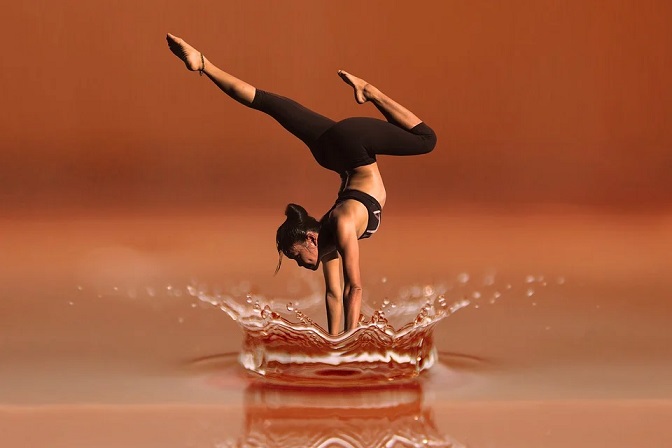 She has never been away from the stage for such a long time, but it was inevitable with the pandemic and for now she is gathering reasons, good memories and energy for rebirth.

“As long as there is a pulse, there is dance”, says the National Ballet of Cuba (BNC) director.

And now there is energy as she just received the “Léonide Massine” Positano Dance Prize, awarded in Italy in the category of best dancer on the international stage, a merit that she also values for the BNC and Cuban ballet school. As soon as she found out about the prize, she decided to dedicate it to the recently deceased historian of the city of Havana, Eusebio Leal, a friend to her father, her teacher Alicia Alonso and to the Cuban ballet, to whom much is owed by the nation and the town where she was born in 1976.

In recent years, Viengsay (which means Victory), as well as standing out on stage, has given classes and theatre rehearsals, and graduated with gold honours from the University of the Arts of Cuba.

Sacrifices, dedication, consistency and discipline lead the way to achieve her high technical and interpretative level. 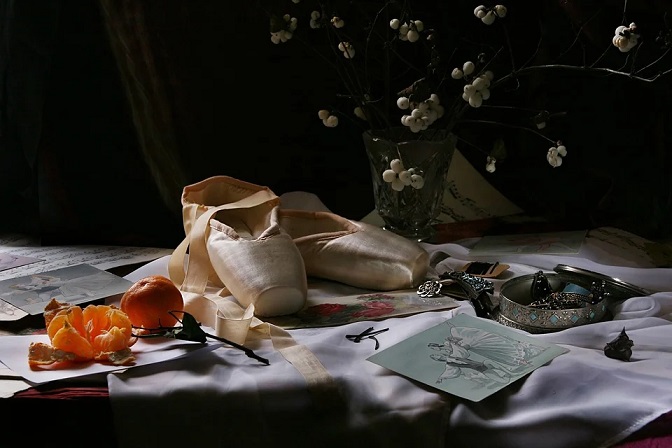 “In the life of a ballerina, constant, daily, relentless work is essential, from morning to night, in search of perfecting the technical steps and acquiring new qualities. You must demand more and more, giving yourself over tenaciously to your career”, she told Prensa Latina.

“I am very demanding of myself, and my philosophy is to never rest, to constantly seek for something to go better, whether that is a step or some interpretive aspect, based on continuing to mature a character”, she confesses.

Viengsay has made a name for herself and for Cuba in the theatres of Moscow, Beijing, Copenhagen, Tokyo, Budapest, Paris, Cannes, London, Manchester, Prague, Lisbon, Madrid, Porto, Dortmund, Istanbul, Caracas and Seoul, among many others.

She considers her career to consume a lot of time, through functions, rehearsals and international commitments; “but we must know how to combine our professional life with family”, she recommends.

She says she worships her parents, Clara Herrera and Roberto Valdes – who conceived her during a diplomatic mission in Laos- as they really supported her throughout her career, from when she was very young, and they taught her not to settle for a typical role and to always grow as an artist. 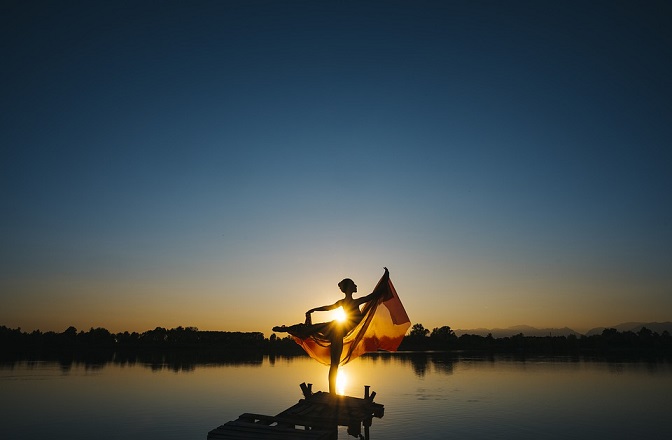 This is why her name is of Laotian origin, which means Victory, and they chose it at the suggestion of the leader, Phoumi Vongvichit, as a symbol of friendship between the people of Laos and Cuba, and as a way of  perpetuating the name of the first liberated zone in the Asian country.

Viengsay dedicates the majority of hours every day to rigorous training which she now combines with the countless duties of a director.

Only such dedication allows her to maintain and perfect her high level.

“I feel proud of belonging to BNC and, above all, privileged for having had great teachers”, she says and refers to Alicia and Fernando Alonso, Josefina Mendez, Loina Araujo, Aurora Bosch and Mirta Pla, among other historical creators from the famous company.

She has been a guest artist of the Washington Ballet, USA; the Puerto Rico Concert Ballet; the Donetsk Ballet, Ukraine; the Joburg Ballet, South Africa; the Bolshoi and the Mariinski, Russia, among other well-known companies across the world. 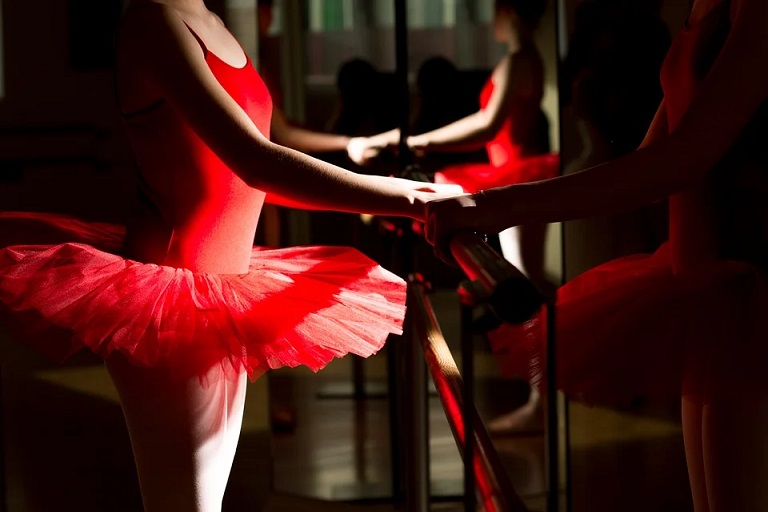 The University of the Arts awarded her the Condition of Artistic Merit in 2019 and on 1 January 2020 she received the Alicia Alonso Gran Teatro de La Habana Prize.

Despite Covid-19, this ballerina has not stopped being mentioned with admiration in different nations and Viengsay still aspires to perform in Havana, on the date of 21 December, her birthday.

Viengsay Valdes – awarded the Distinction for National Culture in Cuba (1999), the Alejo Carpentier Medal (2003), the Raul Gomez Garcia Medal (2014) and the Lorna Burdsall Prize (2015), among others – says that once she returns to the stage, she will dance for Alicia Alonso, on the occasion of her centenary, and for the Cuban doctors, those who have not stopped battling around the world and whose work is essential in the victory over this pandemic. (PL)