Right-wing sectors intimidated by the capacity and leadership of political figures such as Evo Morales or Rafael Correa turn to political persecution, making false accusations about their private lives and their governmental management to discredit them and end their careers as politicians. 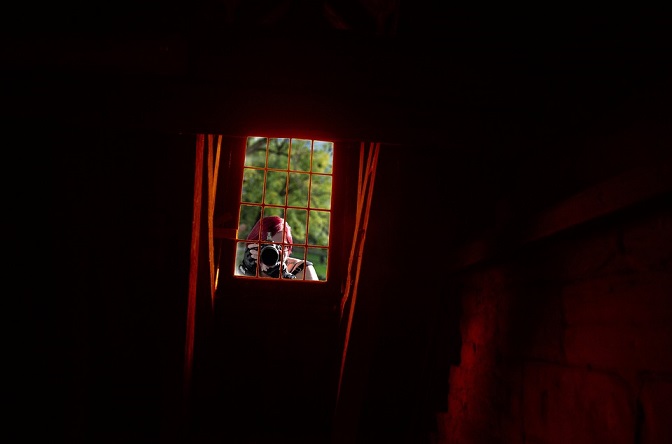 In their roles as heads of states with policies aimed at benefiting the majority, Fernando Lugo, Manuel Zelaya, Luiz Inácio Lula da Silva, Dilma Roussef, Mauricio Funes, Cristina Fernández, and now Evo Morales and Rafael Correa were and are, together with members of their respective cabinet, the targets of this escalation.

In the Organization of American States (OAS) and thought tanks from the United States, the so-called ‘Creole oligarchy’ has the essential influence to promote this semi-concealed war against governments whose main policies tried or are trying to benefit their peoples.

The fundamental tool in executing this warmongering disguised as purism is the role of the media: both the press (much of it in the hands of consortia and millionaire families), and other areas such as television, radio and the increasingly growing number of social networks.

According to Franck Gaudichaud, doctor in political science and professor of Latin American History at the University of Toulouse Jean Jaurès (France), Latin American countries are experiencing very powerful class conflicts and repression, with enormously violent actions being carried out on the part of reactionary and state forces.

These conflicts see police, military and paramilitary repression (as is occurring in Colombia, Bolivia or Chile), due to judicial orders issued by the current rulers in countries like Ecuador, Brazil and Bolivia itself, who concoct them to inflate the smear campaigns against figures  who are problematic for them.

In this context, Evo Morales, who in addition to being the victim of a coup in 2019, later disqualified from running for the presidency, is now prevented by the de facto government from attending the elections on 18th October as a candidate for senator.

A string of stories without evidence or arguments and montages of photos against him were used as a pretext to ban his candidacy. In addition, the Constitutional Chamber of the Departmental Court of Peace ratified Morales’ disqualification on Monday by saying that he does not have two years of permanence in Bolivia prior to the election or a domicile in the country.

These facts are categorically false since the former Bolivian president has never changed his polling location and has his official address in a town in Cochabamba, where he is from, warned the Communist Party of Spain (PCE).

That decision of the court has been issued against the electoral laws of the country and against international jurisprudence, it stressed.

In the same way, the PCE rejects the final sentence by which Correa is disqualified in Ecuador and reiterates its solidarity and support for the former president and calls on Ecuadorian society to make the polling in 2021 a protest against corruption and persecution politics.

For many users of social networks, the right-wing fears the leadership of Evo and Correa, and the affection they inspire thanks to the reforms and changes made during their administration.

Correa ended his term with high levels of popularity and would undoubtedly be a successful vice-presidential candidate, but after a tireless fight against the denunciations of the Lenin Moreno government, he was prevented from entering the 2021 elections. The Cuban Minister of Foreign Affairs, Bruno Rodríguez, pointed out that the politically motivated judicial proceedings against Evo Morales and Rafael Correa are intended to silence the voice of the peoples and their worthy representatives.

He assured that they seek to prevent the election of leaders who lead processes that significantly improved the social indicators of their countries.

Former Colombian President Ernesto Samper said that as in times of dictatorships, the right-wing governments of Bolivia and Ecuador disqualify their enemies from confronting them on the field of democracy. 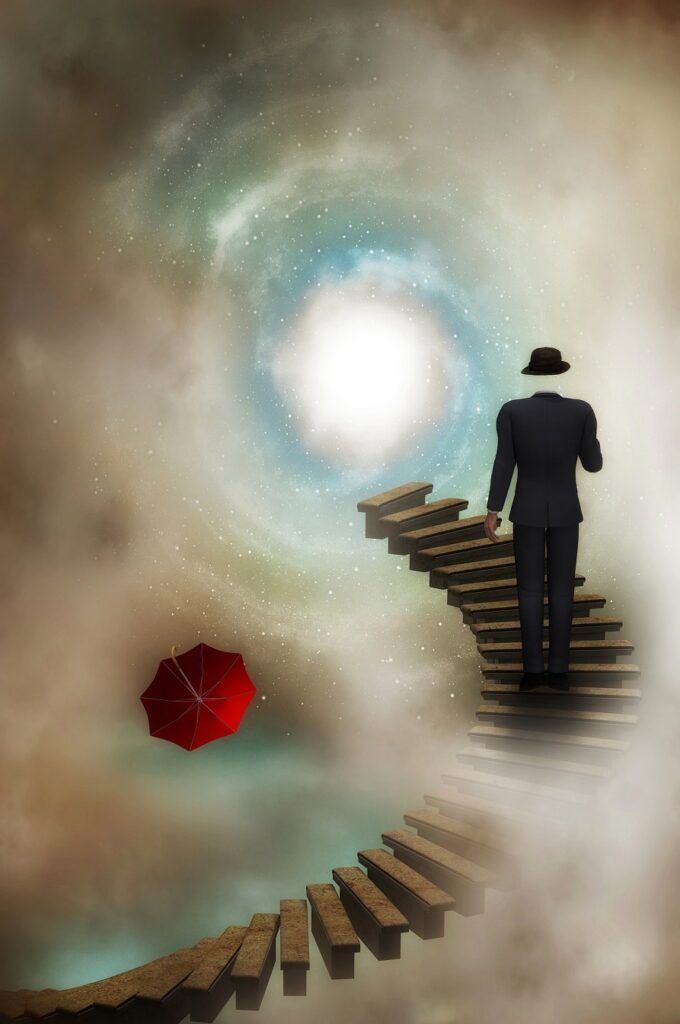 “As they did with Lula by judicially hijacking him when he was winning in the polls,” said the former Colombian leader.

These are two almost simultaneous judicial rulings that are trying to remove two leaders of high standing on the continent from the political arena.

Hugo Yasky, secretary general of the Argentine Workers’ Central Union, warned that the Latin American right, the supposed defender “of Democracy and the Republic”, wants to outlaw Morales and Correa.

Former Brazilian Foreign Minister Celso Amorim expressed his total solidarity with Correa, a victim of his country’s politics, which have no other objective than to keep him away from the next elections in Ecuador. (PL)