A letter signed today by hundreds of prominent politicians and diplomats around the world urges the UK government to stop the extradition proceedings of the WikiLeaks founder and to grant his immediate release. 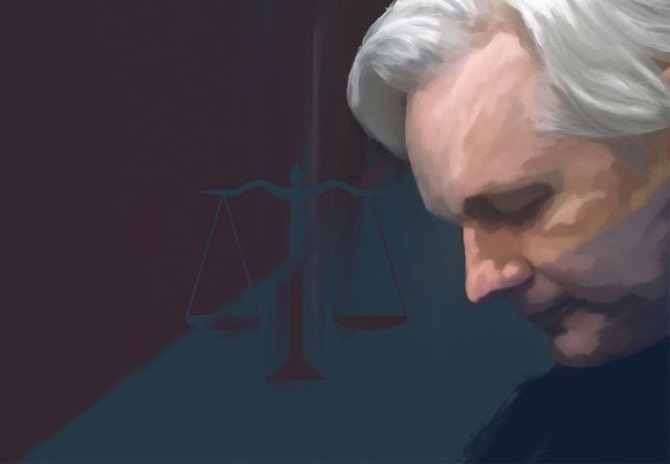 A remarkable international letter has been signed today by 161 heads of state, former heads of state and a raft of ministers, parliamentarians, diplomats urging the UK government to halt Julian Assange’s extradition proceedings and to grant his immediate release from Belmarsh prison in London, where he is being held in solitary confinement by British authorities without legal grounds since April 2019. 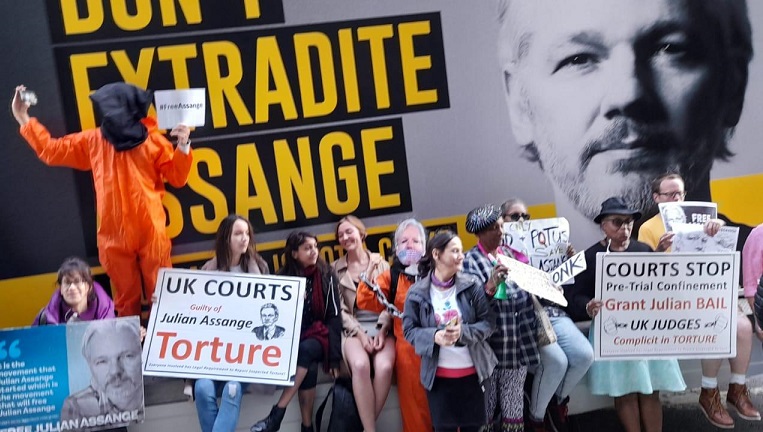 The unprecedented appeal to the UK government by the international political community comes to endorse the legal opinion issued by international legal experts addressed to the UK Government and released as an open letter on 18 August.

The legal opinion expresses grave concerns about the political prosecution of Assange, the flagrant violation of his fundamental rights, the violation domestic and international law by the United Kingdom, and challenges the legality of the Trump administration’s prosecution, in particular the extension of the reach of the US legal system beyond its own territory. The UK has a long-standing tradition as a guarantee of individual freedoms and liberal democracy, incompatible with current extradition proceedings, which is causing astonishment and outrage within the international perception.

This joint political statement shows the growing understanding across the legal and political spectrum that the potential extradition of Julian Assange by the UK to the USA would set a precedent that violates historical international agreements and human rights. 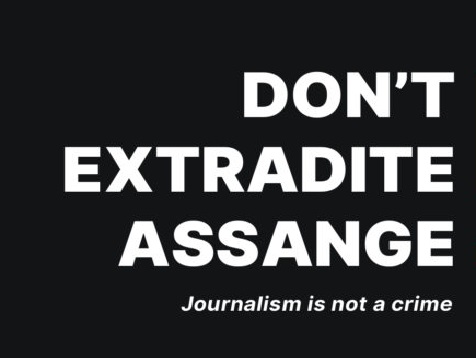 It would give the green light to political prosecutions, criminalization of investigative journalism as espionage; it would affirm the worldwide jurisdiction of the United States and the right to absolute secrecy of States about war crimes, state torture and corruption.