The need to show solidarity with Cuba, which not only faces a decades-long blockade, but also a smear campaign against its progress in its fight to confront the coronavirus, is the topic to be discussed on September 30. 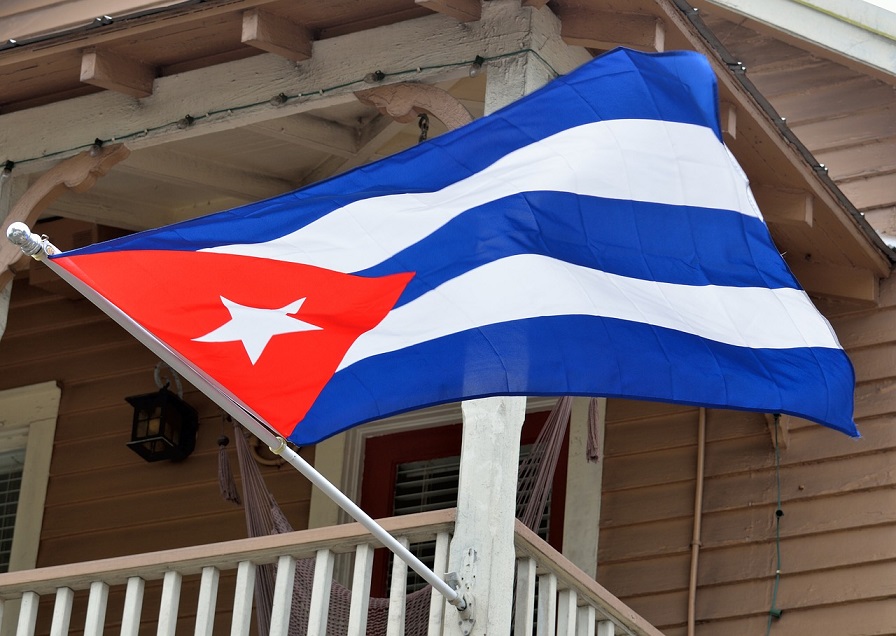 The virtual meeting is “United in solidarity: building friendship and understanding between Britain & Cuba”, it is organized by the Cuba Solidarity Campaign and it brings together speakers from Cuba, the United States, Canada and Great Britain to discuss the challenges and responses to the pandemic.

They do so in light of the reality that the island is now experiencing, as Cuba has suffered doubly in the last few months because the Trump administration uses every opportunity to further tighten the blockade against the island, going so far as preventing a delivery of vital PPE and ventilators.

The US government continues to block fuel shipments, spends millions on its campaign to discredit Cuba’s international medical brigades, and tries to isolate the island both economically and politically. 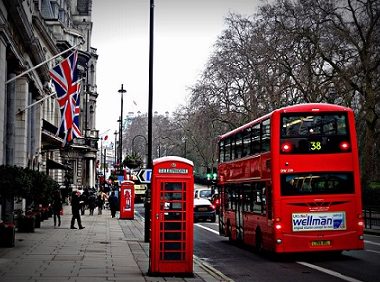 Therefore, the organizers of the meeting consider it vital to maintain the bonds of friendship and understanding built up over many years between Cuba and Great Britain.

As scheduled for this event (chaired by Rob Miller, Cuba Solidarity Campaign director), speakers will discuss “what solidarity and friendship between our two islands means to them, how the blockade is exacerbating the impact of COVID-19, and how we can support Cuba during this difficult time.”