┬ĀMaria Fouillette, daughter of a butcher in a French town close to the border with Switzerland, was the mother of two children. Her husband Roger became leader of an anti-Nazi resistance group until he was arrested in 1943. 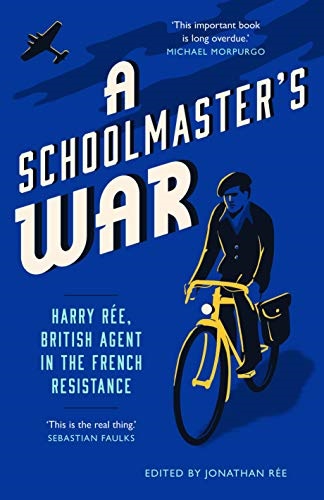 Roger was brought, shackled and bruised, to his home where he would be freed if his wife informs on an English soldier who had been parachuted into the region. She professes ignorance and Roger is taken away.

She struggles hard to survive but, unlike others, is reunited in 1945 with Roger who survived Buchenwald concentration camp.

The English soldier whose life she protected, Harry R├®e, was part of the Special Operations Executive (SOE), a secret organization formed in London in 1940 to pursue behindŌĆōthe-lines warfare in Nazi-controlled countries.

Some 400 SOE agents worked in France and more than a quarter lost their lives. R├®e survived, thanks to the Fouillettes and likeminded people who risked everything by providing assistance to them.

R├®e gives us some of their occupations – blacksmith, baker, cobbler, wine merchant ŌĆō and speaks of their ŌĆścrushing ordinarinessŌĆÖ and their “ordinary selfishness, dullness and cheerful humanity”. After the war, Harry R├®e became increasingly reluctant to talk about his experiences.

The reason for his growing silence, explained in a talk given in confidence in 1967, came about because his early attempts to describe his SOE experiences were misunderstood by people: ŌĆ£They could not see the real life behind the thrills, and I was not prepared to talk about actual suffering, innocent human beingsŌĆØ. 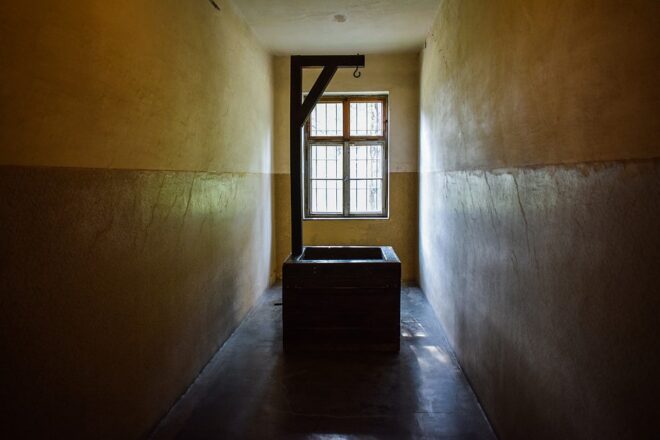 The shrapnel of their lives remain inside him.

Some of those who helped him with food and shelter were arrested, ŌĆ£with members of their families too, and tortured, and sent to die in German concentration campsŌĆØ.

Harry R├®e was not prepared to diminish their sacrifices by giving audiences only what they wanted, raffish tales of daring exploits and spectacular escapes. SOE agents were courageous and put their own lives on the line; the civilians who supported them risked the lives of their families as well as themselves.

Harry R├®e was an ordinary person himself and, though born into wealth, a socialist awareness made him train to be a teacher and join the staff of a non-elitist school in London. 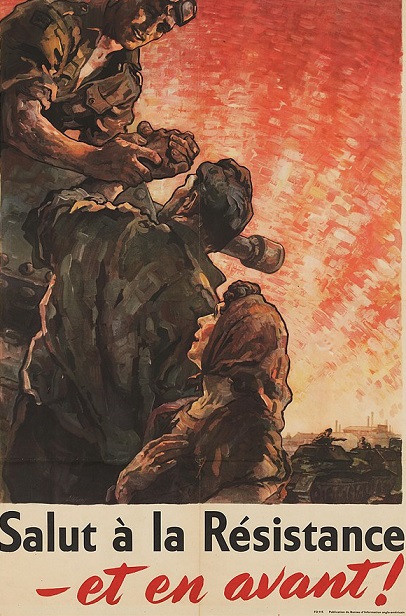 After the war he rose in his career to become a professor of education but ŌĆśdemoted himselfŌĆÖ, as he put it, and returned to teaching at Woodberry Down Comprehensive School in London.

Harry and the people he worked with in France are now nearly all dead but their heroism has been recorded in ŌĆ£A schoolmasterŌĆÖs WarŌĆØ, compiled by his son Jonathan R├®e.

The book is a superb piece of scholarship, meticulous in its research and hugely valuable for the story it tells of ordinary and honourable people who lived through a time when existential choices had to be faced.