I write about ‘my depression’. But why so possessive? Because, every person’s depression is unique to them. 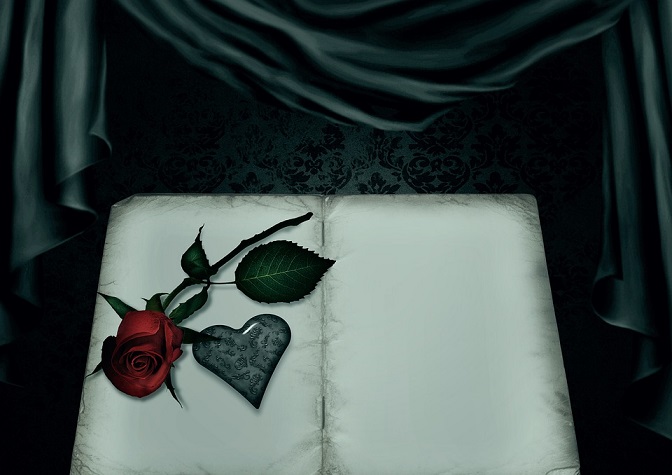 To appropriate Tolstoy’s observation about families (“All happy families are alike; each unhappy family is unhappy in its own way.’), we are happy in the same way; we are depressed in our own way.

Recently, I felt the old enemy creeping up again, and so I read three books by people who’ve suffered throughout their whole lives.

These were the British politician Alastair Campbell, the US writer George Scialabba, and the Australian poet Les Murray. However, when I read personal testimonies, I frequently feel like a fraud. They were suicidal, had ECT, and drug therapy.

I have experienced none of these, except when I was at university, many years ago. I have generally been able to muddle through the nightmare of darkness and fog.

But I do feel like a fake. I have been through no trauma, never been abused, had a pleasant family and professional life. 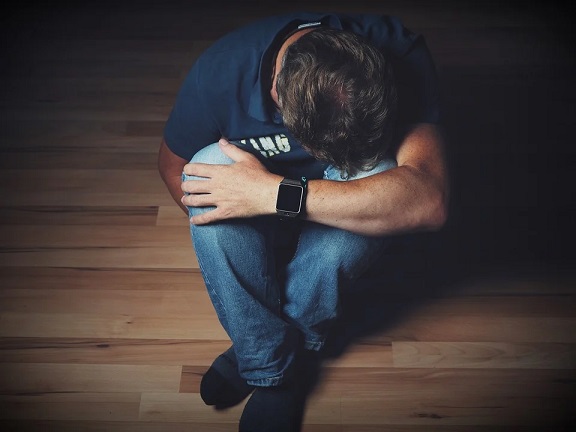 I have been able to cope through doggedness, plodding through life, and a series of talking therapies: some good, some bad.

I’ve had cognitive behavioural therapy as well. But though it gave me some useful mental tools, it didn’t really seem to get to the depth of the emotions.

Of course, that is not CBT’s purpose.

It is a practical toolbox for effecting changes to our thinking, to create different responses to the inevitable psychological triggers.

Nevertheless, there has been a substratum of more-than-sadness; a feeling of failure, a lack of hope, a deadness, an inability to feel.

Then, at times of crisis, this general, permanent low mood (apparently it’s got a technical term: dysthemia) increases to full throttle, and I am consumed with self-hatred, and rage.

My last counsellor was actually very good, asking very pertinent questions. When lockdown occurred, I turned down the offer of phone counselling, because I felt I couldn’t share easily by phone. 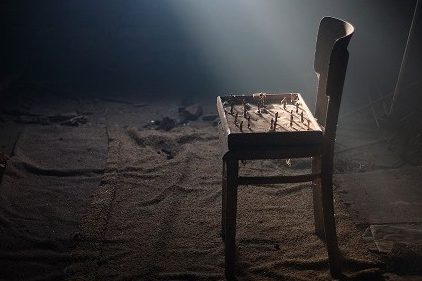 I still feel guilty about cancelling her. Perhaps the psychotherapeutic ‘transference’ was actually successful in that case?

She, like many psychotherapists, believed there was still material to work on. Maybe she was correct. But the very incompleteness of therapy may be a sign of its success: leaving an agenda for the future.

Jacques Lacan, the French psychotherapist, suggested that depression is a symptom of a fundamental ‘lack’ in our experience, and therefore an inevitable marker of our human condition.

If so, then depression is also an aspect of reality: a dissatisfaction, a longing for something more. In my experience, the depressive is inventive, always finding something to be miserable about. 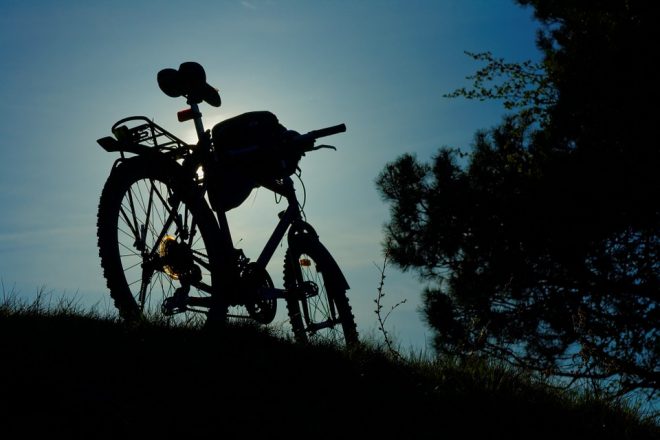 This is not only regarding its genesis, but its fulfilment; pointing to the open-ended, the as-yet-incomplete, reaching outward – toward the more-than, the other, the beyond.

The void, the abyss, the emptiness, all metaphors for the depressive experience, indicate therefore the directionality of depression, oriented paradoxically towards its potential plenitude.