Fables tend to convey a moral, often anodyne, sometimes downright objectionable. Enlightened writers have seen that children need fables with a ring of social truth, not sanctimonious ones that avoid confronting unpleasant realities. 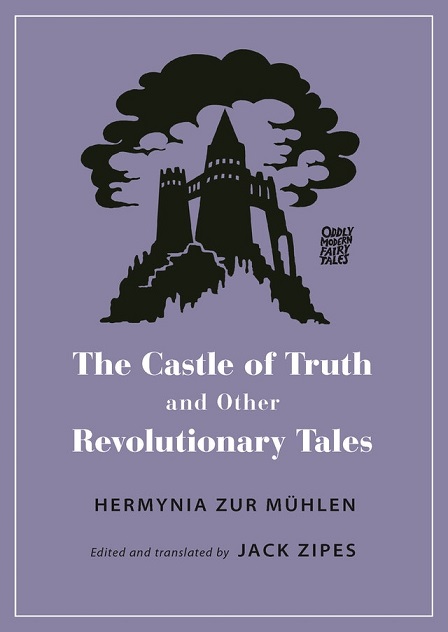 The libertarian William Godwin (1756-1836) took to writing under an assumed name because of his association with the revolutionary left. Numerous classical and historical works, part of his ‚ÄòJuvenile Library‚Äô project, appeared under the name Edward Baldwin and these include his own version of Aesop‚Äôs “Fables”.

Godwin‚Äôs version of a woman who tried to turn a black man white with vigorous washing and plenty of soap confronted conventional prejudice.

In “The wolf and the mastiff”, a starving wolf rejects the life of the well-fed dog he befriends when he notices the mark of the collar, signifying servility, on the dog‚Äôs neck.

Hermynia Zur M√ºhlen (1883-1951), brought up in an aristocratic household in Austria, was a kindred spirit of Godwin‚Äôs when she began reinvigorating fables with socialist ideals.

Her inspiring life is told in the introduction to ‚ÄúThe castle of truth and other revolutionary tales‚Äù and her tales from the 1920s could happily be told to seven-year-olds, while older children could be left to enjoy them for themselves.

A trilogy of tales are about a boy who has been confined to bed. He overhears pieces of coal by his fireside talking about their lives.

On other nights, a matchbox and a water bottle converse with him about their origins and in this way he learns about inequality and the class system.

Paul, an orphan boy, curious about the economy of the village where he lives a poor life, cannot find answers when he asks a hen why all her eggs go to the city, or a cow why her milk makes cream only for rich people (an updated¬Ý vegan version would broaden the scope of these questions).

An owl thinks it is because people are stupid ‚Äì a response as limited as saying only rednecks vote for Trump ‚Äì but a more nuanced explanation is provided by a dryad, the soul of a birch tree.

Ali, the carpet weaver brings to mind the start of Jane Austen‚Äôs ‚ÄúSense and sensibility‚Äù where Fanny Dashwood witless down her husband‚Äôs obligation to assist her sister-in-law‚Äôs family. 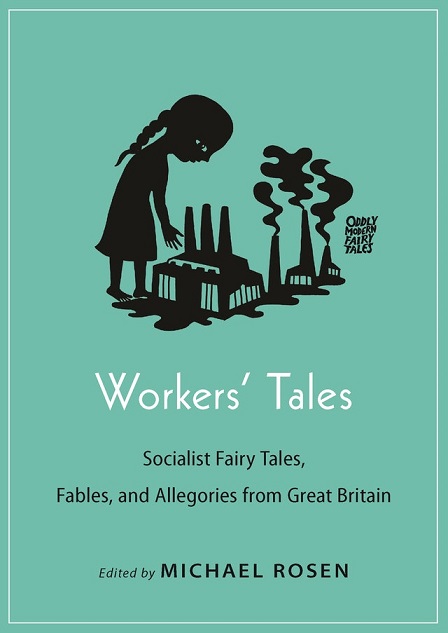 Another story, The glasses, recalls John Carpenter‚Äôs 1988 film ‚ÄúThey live‚Äù where a character happens upon a pair of sunglasses that when worn reveal the ideology behind advertising and the media.

M√ºhlen‚Äôs fables are free of wishy-washy liberal platitudes, as in the delightful ‚ÄòThe Rose Bush‚Äô where the plant decides to take a firm class stand.

A companion piece to M√ºhlen‚Äôs fables is ‚ÄúWorkers‚Äô tales, edited by the author and poet Michael Rosen (who spent nearly two months on a ventilator when he had Covid-19).

P.S. A new edition of ‚ÄúThe story of the Windrush‚Äù is being launched by Scholastic on 6th October