How can we plan for the rest of this pandemic, when we don’t know how long it will last? Perhaps if we learn the approximate stages any crisis goes through, we may gain some idea. 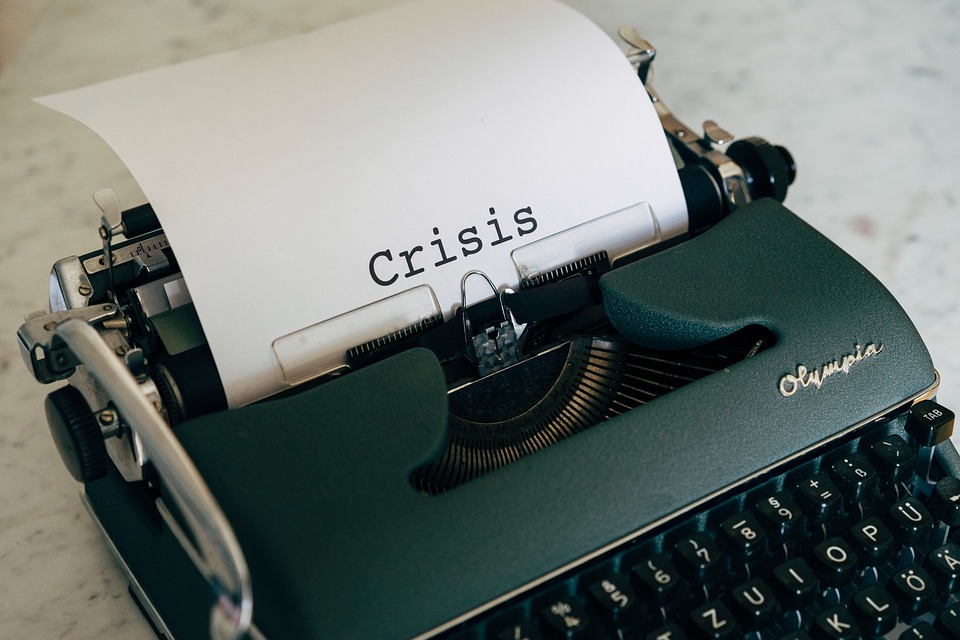 Recently, a consultant, Simon Barrington, led a webinar on the lifecycle of a crisis. According to him, there are three stages:Response, Recovery and Reconstruction

These are the typical phases, which governments and NGOs pass through, as they work out how to deal with the emergency.

The first covers the initial, frequently panic-stricken, rush to get aid to the victims. The second is the attempt to establish some regular normality. The third is the longterm rebuilding of society.

Whether we are at national, trans-national, or very local, level, we can assess our efficacy, by where we locate ourselves amongst these three phases.

Because they are very basic, these broad terms cover a lot of imprecision. Indeed, we might revolve back around, revisiting an ‘earlier’ step, as a crisis deepens. 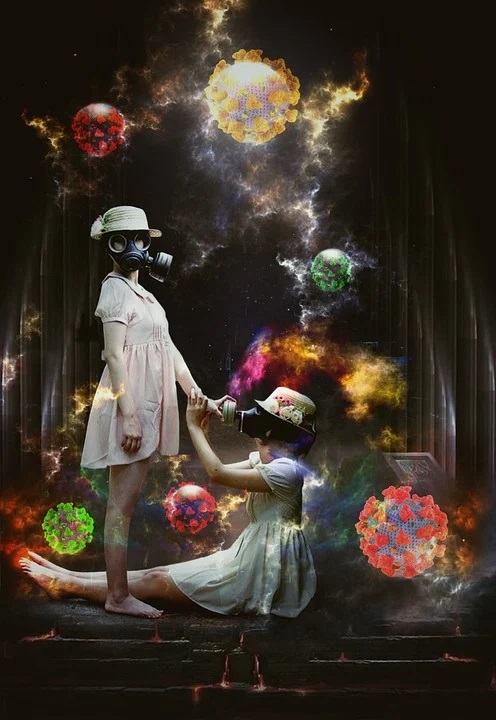 We find ourselves embroiled in a repetitive cyclical whirligig, as we react to rapidly changing circumstances, and also discover that problems we thought solved were merely temporarily stalled.

It isn’t helped by our tendency to leap over the middle term, of Recovery, and begin Reconstruction, without having dealt with the issues at hand.

For example, pressures from business, to return to open stores and factories, during Covid, are understandable, from the point of view of profits, but also regarding people’s jobs.

This is especially so where people are paid by the day, as a friend in Peru tells me, and have to break social distancing rules, just to support their families.

It will take patience, to not rush ahead, and also heavy doses of government intervention; ironic for libertarian conservative regimes, whose natural instincts are the exact opposite.

The Recovery stage is the hardest. We have got through the first frantic effort of reacting to the emergency, and are not yet in the position of Reconstruction.

In this period, as well, there is the greatest danger of social breakdown. It is not unusual for mass protests to occur, if only because it is the poorest in society who suffer most, and are aided least.

For example, after the Haiti hurricane in 2018, there were violent street protests, because of corruption and economic hardships. 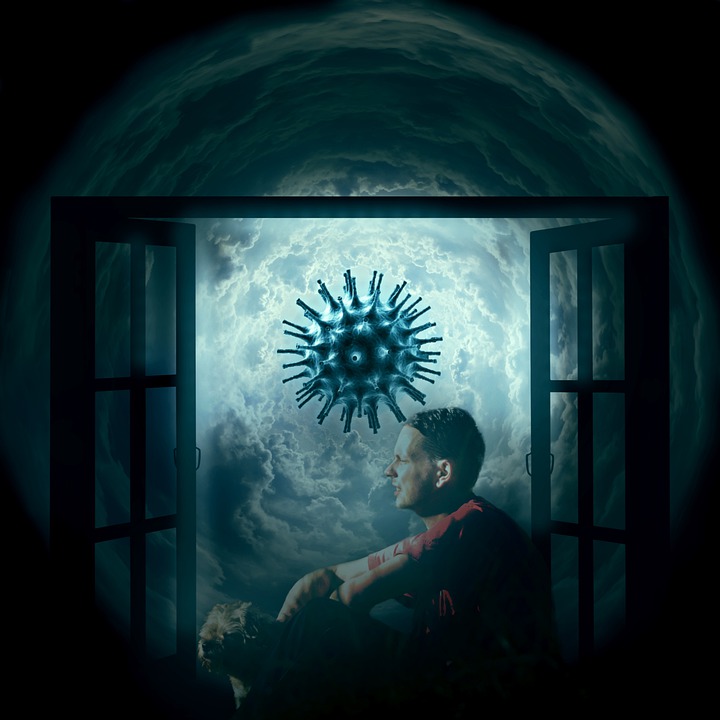 Black Lives Matter is also due to the way in which Covid has amplified already-existing injustices, producing an urgent apocalyptic desire to redress these immediately.

To point out this conjunction of protest and pandemic, is not to belittle the former, as if it is simply an epiphenomenon.

Rather, I am highlighting the extreme nature of our era, where there is simultaneously great potential for good and evil.

Because the crisis highlights the economic and health disparities in our divided societies, it also therefore presents us with an opportunity to address them.

Either these protest movements will provoke an increased authoritarian reaction, or spark political change, so Reconstruction can truly begin.