The Dominican Republic is one of the few countries in Latin America where abortion is illegal, but with the new government, there is a social interest in adopting the new penal code that includes this subject. 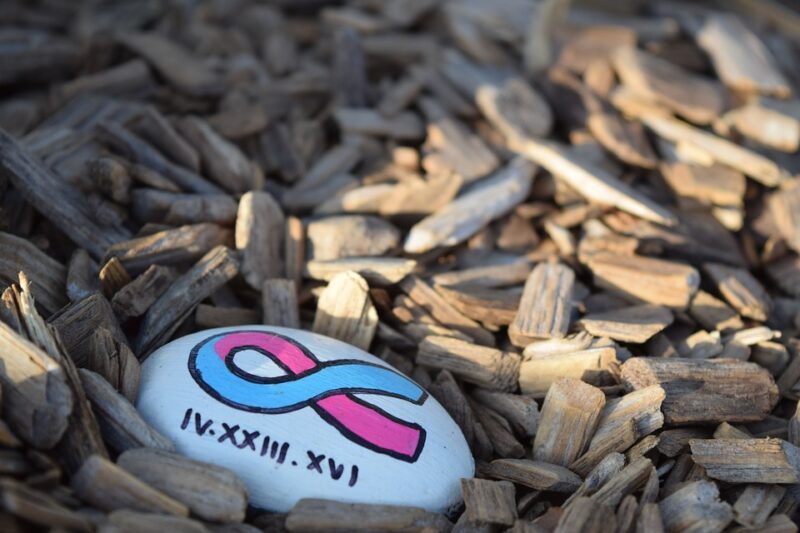 The current Dominican penal code bans all action against life, from conception until the end of a person’s existence.

Therefore, the debate to approve the new criminal code – stagnant since 1884 – was revived, the legal requirement came back to the fore and, although the desire is not to decriminalise it, the aim is to seek situations where terminating a pregnancy is justified as saving a life.

The former Dominican president, Danilo Medina, vetoed the new penal code twice, in 2014 and 2016, due to the criminalisation of abortion in all cases.

In 2016, he sent a memo to the Senate, informing them that he disagreed with the absolute criminalisation without exception.

The president suggested, at the time, that the lawmakers add three clauses in the draft, in order to allow the interruption of pregnancy: when it was the product of rape or incest, when the life of the mother was in danger, and when it was clinically proven that the foetus had birth defects. 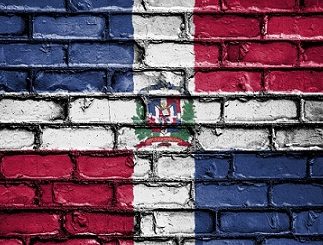 At the time when Congress decided to expedite the passing of the penal code, it was considered approving the rule as it is, leaving the clauses for another law, something various sectors rejected.

Miguel Ceara, minister for Economy, Planning and Development, recently backed the inclusion of the three clauses and considered that the Dominican society is in a process of moving towards being in favour of such approval.

According to Ceara, it is a problem of public health and a perverse source of social segregation as “a woman without means receives the worst health assistance when interrupting a pregnancy, while a woman of means can get the best care”. He also added that “if anyone considers that the three exceptions of terminating a pregnancy are sins, they have all the right to do so, but they don’t have the right to prevent resolving a health problem that puts in danger the life of women”.

For her part, Mayra Jiménez, the Minister for Women, announced her support for the decriminalisation of abortion, as discussed throughout country.

Therefore, she argued that they will have to work hard and listen in order to find the best understanding and the majority consensus given the impossibility of society coming together to wholly agree. 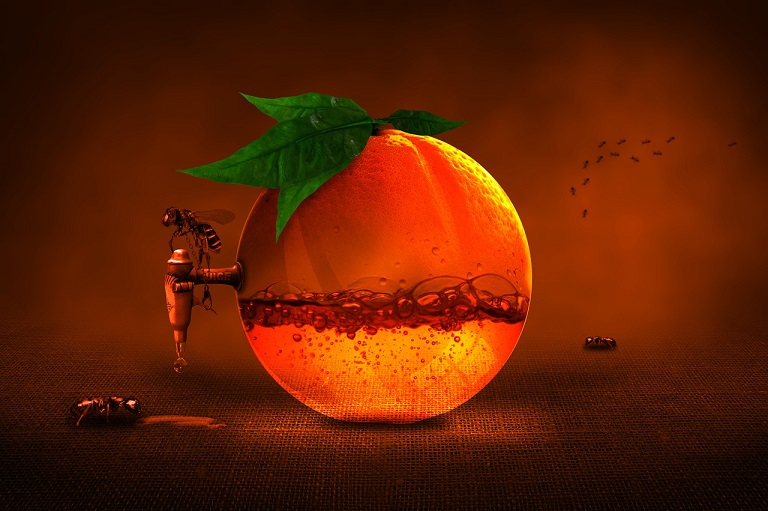 In the last few days, more than two thousand people have delivered a document to the Chamber of Deputies, demanding for this matter to be included in the code, and, under no circumstances, should the subject be left as a separate law.

The signatories asked for immediate guarantees to the health, life, dignity and integrity of women in compliance with the constitution, through the decriminalisation of termination of pregnancy in extreme circumstances.

They pointed out that the total ban and criminalisation of abortion, violate women’s constitutional rights and ignore the international obligations the Dominican Republic as a country  has to protect, respect and guarantee the human rights of women to life, health, physical and psychological integrity.

At the same time, the Catholic church requested   the ban be maintained and Monsignor Francisco Ozoria said that lawmakers were put in Congress to defend life. (PL)