I was walking along the beach, when I suddenly experienced a vision; not of the future, but of the present. I saw Michael Portillo, recording content for his TV series.

He presents programmes about railway journeys, based on antique travel guides, stopping off at various towns to compare the book with present-day reality.

No doubt, he was today in Margate, exploring its historical legacy, as an expression of nineteenth-century railway-building, which enabled the arrival of the day-tripper as a cultural phenomenon.

My parents love his shows, and I also particularly enjoyed one about my birth-place, Winnipeg in Canada.

Portillo is actually of Spanish descent. His father was a Communist refugee after the Civil War. He himself, however, underwent a political transformation.

He became a (very right-wing) member of the Conservative Party, and a Junior Minister in Margaret Thatcher’s government.

Famous is the “Portillo Moment”, which brought joy to pinkos throughout Britain, when he lost his parliamentary seat in 1997’s General Election. 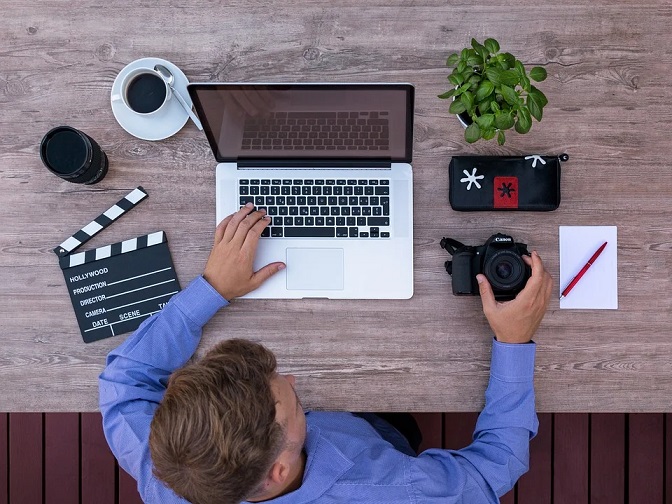 Since then, he has become a television personality: on political discussions, and his railway show. Despite his political views, and plummy vocal tones, he is really rather good at this.

I can imagine him relaxing at home, wearing a grey tracksuit and Nike trainers.

With his upper class accent, he is the archetypal toff; although an artificial confection, he plays his role perfectly.

Retaining his dashing, raffish, Iberian looks, he epitomises the Conservatives’ ability to co-opt every social tier into their historical project of trans-generational rule.

As such, Portillo is a portent: an emblem in excess of his empirical self. He instantiates Barthes’s notion of “myth”: a person or object which expresses the inner mythos of our society’s ethos.

Light entertainment is here replacing the class politics of domination; the obvious replaced by the obscured. 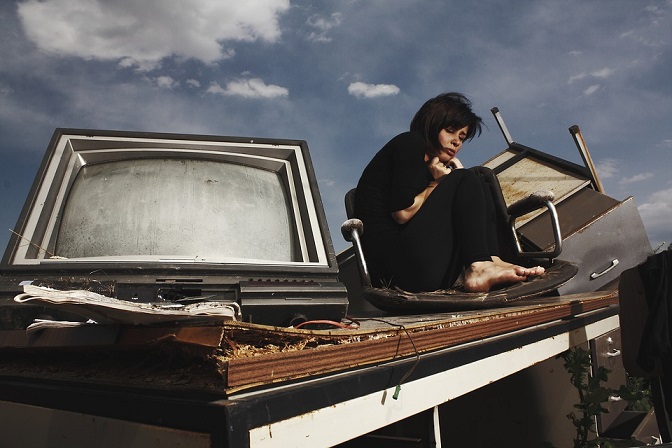 This is how the hegemonic ideology keeps us satiated, in our mental inebriation.

We slump inert in front of the soporific screen: television, computer, or smart phone.

We might rephrase Charles Peguy’s bon mot: “Everything begins in mystique and ends in politique”.

Instead, we live now in “The Society of the Spectacle”, as the Situationist, Guy Debord, termed it.

So today, politics becomes anaesthetics and aesthetics. The visual of the aesthetic deeply anaesthetises us, preventing us from comprehending our enslavement.

Although Portillo’s programme began before Covid, it is admirably suited to this dispensation. His political function has not changed, merely swapped location, from Parliament to programming. 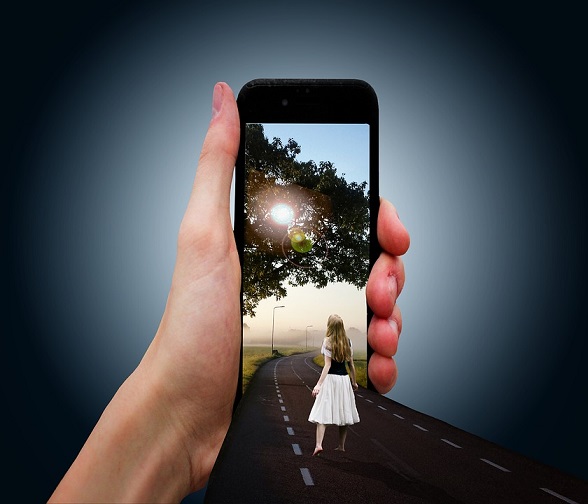 He is luring us with the promise of virtual travel, at the time when physical travel is denied to us.

This fulfills Paul Virilio’s prophecy, of a “sedentary culture”.

We can journey anywhere, through the medium of our screens, even while we remain sitting still, or still sitting.

So, Portillo has become the clown, sent on stage, to distract us, passive subjects, from our chains.