When Cyprian Ekwensi’s “People of the city” was first published in the 1950s, it was the second Nigerian novel to be published in Britain, predating Chinua Achebe’s hugely influential “Things fall apart”. 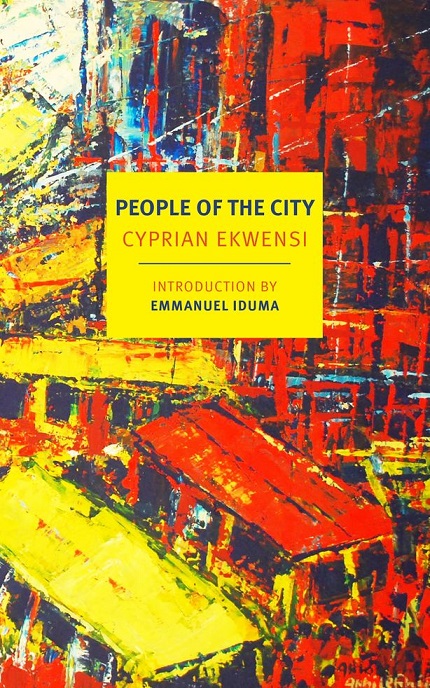 Reading it now, republished nearly seventy years after it was written, serves to confirm its status as a classic.

It tells the story of a young man, Amusa Sango, born in the countryside but who has established himself in an unnamed city – Lagos most probably – as a crime reporter for the West African Sensation.

He is good at his job, has comfortable lodgings, and earns extra money playing in a band and women find him attractive.

As such, he is representative of an emerging black middle class at a time when Nigeria, still part of the British Empire, began asserting its right to be independent.

Cyprian Ekwensi was himself of this class. Though born in the north of Nigeria, his ethnic roots were Igbo ones in the south.

He had a good education and an interest in creative writing that undoubtedly owes something to his father who was a traditional story-teller.

Approaching the age of 30, by which time his short stories were being broadcast on Nigerian radio, he won a scholarship to study pharmacy at the University of London. It was on the boat journey there that be began putting together “People of the city”. 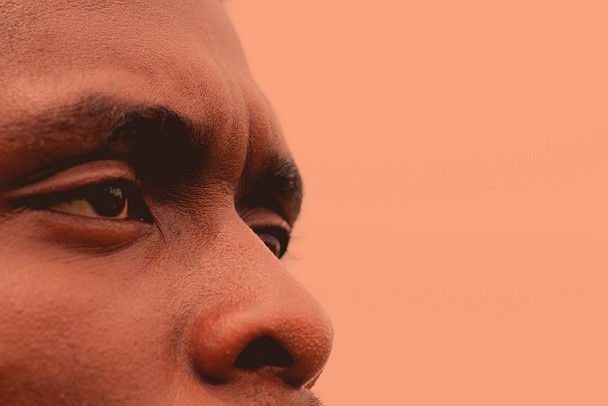 His character Amusa Sango is as likeable for the reader as he is for most of those whom he knows or meets with in the course of the novel.

An exception is his unscrupulous landlord and Sango’s loss of his tenancy is one of a series of misfortunes that suddenly befall him.

His interest in the opposite sex is the source of intractable difficulties that bedevil his attempts to extricate himself from a sea of troubles.

“People of the city” is written in a lively, well-paced  style that draws in the reader and the story retains its interest by being embedded in underlying themes that remain relevant to the world as we know it. 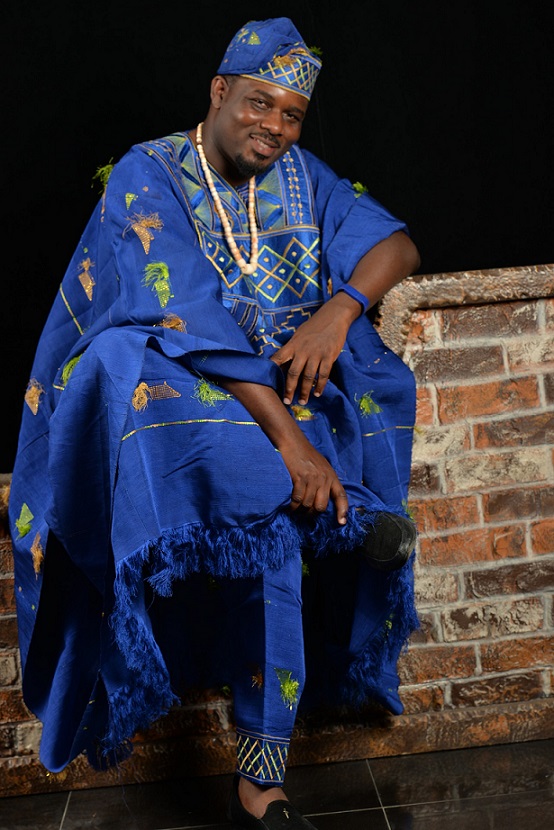 What is played out is a set of dichotomies – tradition and modernity; city and country; love and lust;  an emerging consciousness at odds with colonial rule; money-making versus the value of friendship – that Ekwensi feeds into 156 pages without making their presence feel rushed or dogmatically asserted into the text.

Ekwensi returned to Nigeria after his period in Britain and when the civil war broke out in 1966 he joined the secessionist state of Biafra.

After the war, he was able to resume his career as a pharmacist and writer and became especially known for his short stories.

Reading “People of the city” is likely to whet your appetite for more of his fiction: “Jagua Nana” and “Glittering city” have both been published in the last two years.

“People of the city” by Cyprian Ekwensi is published by New York Review of Books.