Organised by Anti-Imperialists for Global Justice – AIGJ, a webinar on the political economy of resource extractivism, imperialism and resistance in the Caribbean, inspired by Walter Rodney, will take place on November 28. 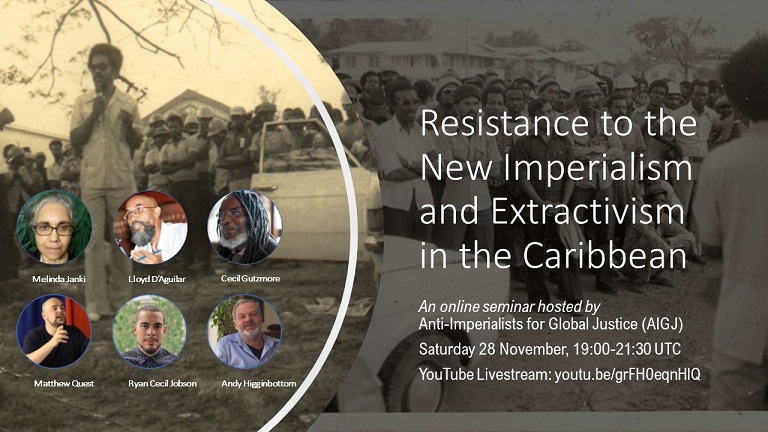 The resource politics of the Caribbean and its ‘small islands’ is often thought to be peripheral to the intrigues of global capitalism.

But the recent discovery of crude oil in the coastal waters of Guyana and Venezuela has brought a rush of activity to the region.

Activities ranging from highly controversial agreements with global oil giants including ExxonMobil, to an exploitative loan from the World Bank.

But there have also been admonishments by state and non-state actors from the imperialist heartlands that Guyana may become the next big oil producer as long as they do not waste the opportunity.  According to the New York Times, this would be “enough bounty to lift the lives of almost every Guyanese”.

But is this true?  The region has been here before.

Taking the observations of Guyanese radical historian Walter Rodney as the organisers starting point, the webinar “Resistance to the new imperialism and extractivism in the Caribbean” will explore the political economy of contemporary resource battles in the Caribbean. 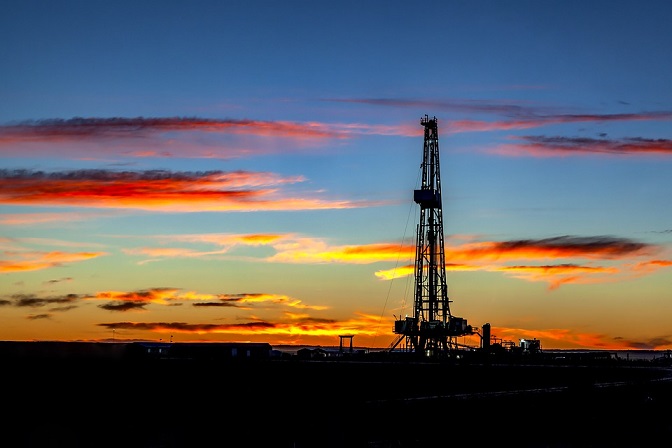 The event will explore the significance of foreign direct investment from imperialist powers (including the US, Britain, Canada and China) in the underdevelopment of the region, and the dubious role of national elites and capital in this context.

But it will also analyse the significance of the new oil find for multinationals of the flailing fossil fuel sector and their role in the current climate crisis.

The event will also address the lessons of earlier extractive booms and their legacy of environmental degradation, and the threat posed to the region’s aquatic biomes and biodiversity and to Guyana’s current significance as a carbon sink.

Another topic will be the debate over the role of extractivism as a tool for the liberation of working peoples. 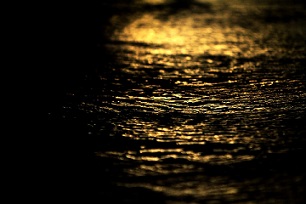 Melinda Janki is an international lawyer with a background in oil and finance. She was counsel on a recent court case in Guyana that successfully cut ExxonMobil’s environmental permits down from 20+ years to 5 years.

Ryan Cecil Jobson is the Neubauer Family Assistant Professor of Anthropology at the University of Chicago.

Matthew Quest is an instructor of History and Africana Studies most recently at University of Arkansas at Little Rock.  Andy Higginbottom is an Associate Professor at Kingston University, London.

Date and time: Saturday, November 28, from 7 pm. to 9:30 pm. Tickets are not required to join the livestream, but people must sign up for a free ticket on Eventbrite to hear about future events. For More information click here.