In Donald Trump’s claims of election fraud, critics are seeing conspiracy in another one of the President’s conspiracy theories. 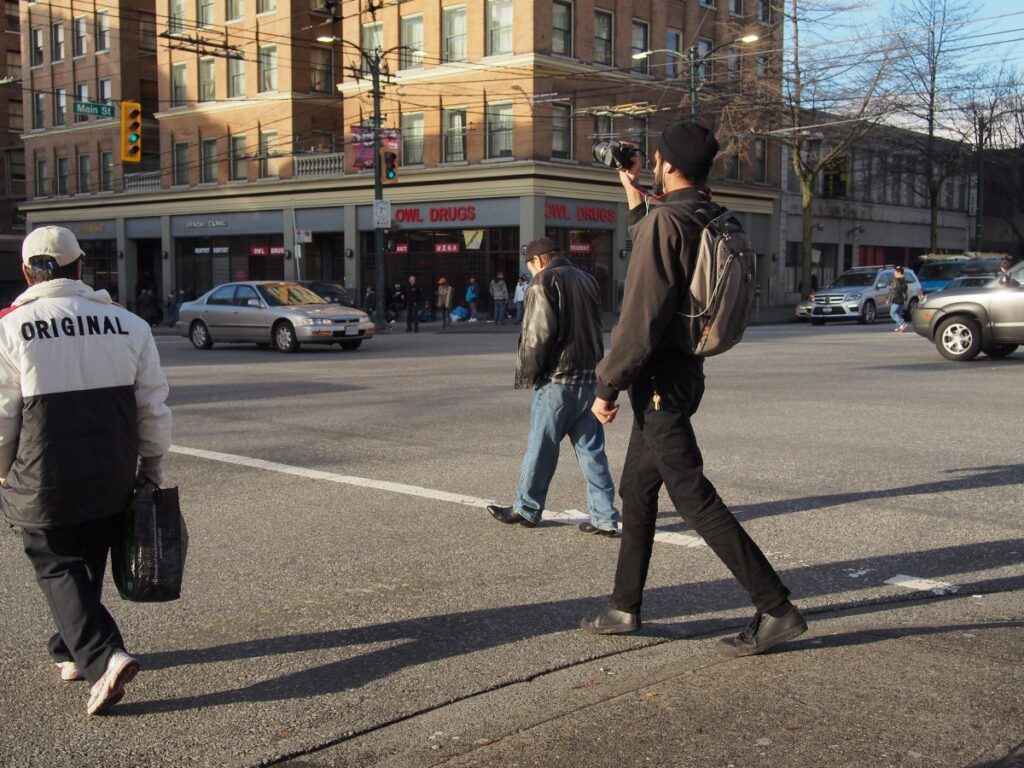 You could say that Donald Trump’s road to the White House began with a conspiracy, or the theory of one, at least.

He first garnered attention as a potential presidential candidate back in 2011, when he became instantly notorious for floating the idea that Barak Obama had not actually been born in the U.S.

The fact that Obama had neglected to publish his birth certificate seemed like proof of a cover-up.

“There’s something on that”, he told Fox News in March of that year, referring to the alleged document, “Maybe religion, maybe it says he’s a Muslim”.

Nine years later, it’s easy to recognize in that episode an established pattern of Trump’s personality and a well-known source of his appeal, his willingness to stubbornly cling to a certain kind of popular yet highly dubious idea, otherwise known as a conspiracy theory.

At various times, Trump has repeated claims that Obama supported ISIS, that Joe Biden had a team of U.S. military commandos killed in order to cover up a botched assassination attempt on Osama bin Laden, and that the Centers for Disease Control and Prevention had secretly inflated the toll of fatalities from COVID-19 (presumably to exaggerate the threat of the virus). 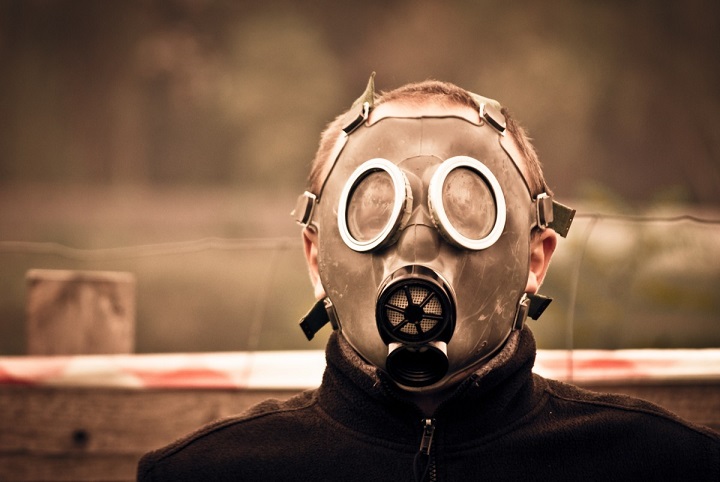 And ever since election tallies earlier this month showed Joe Biden to have won the White House by a slim but distinguishable margin, Trump has been playing havoc by refusing to concede defeat, claiming that the elections were rigged by mysterious actors whom he has so far neglected to identify.

Indeed, the idea of Leftist conspirators stuffing ballot boxes with thousands of fraudulent votes seems so patently absurd to Trump’s many critics that they can only imagine the claim as being a plot to keep Trump in power. Media outlets freely use the word “coup” to characterize the situation. Imagining that conservative politicians like Trump achieve their popularity exclusively through cynical conspiracies has been an assumption on the Left in the U.S. for years. Typically, academics get involved.

Eric Oliver, a political scientist who has studied conspiracy theories, has received attention lately for arguing that social and economic upheavals since the post-war era have drawn lots of people into politics whose views are shaped by “intuitional” thinking, meaning that they place more significance on the symbolic rather than the factual, and that they tend to think with their emotions. Conservative positions on religion and tradition provide a natural home for these people, the thinking goes.

Attributing sixty-three million Trump voters to an emotional complex, however, starts to sound like a conspiracy theory itself. 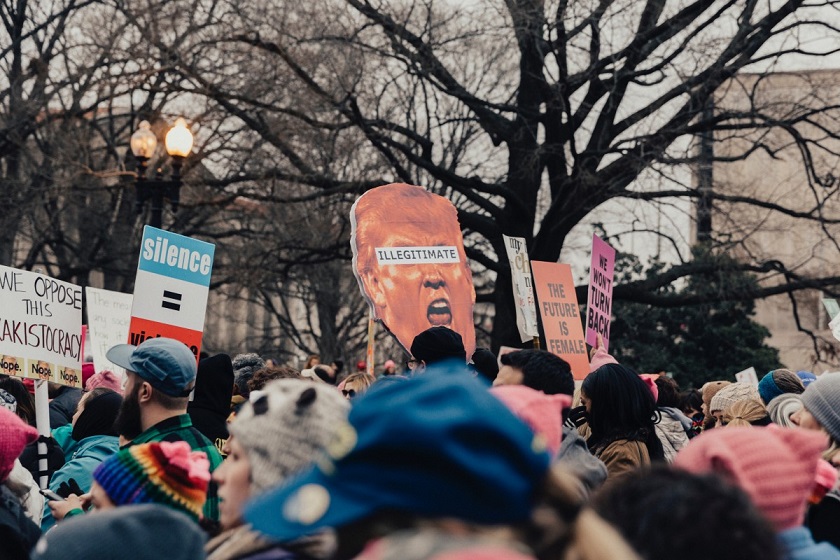 Something else is going on these days that causes thousands of affluent, highly educated people in the U.S. to protest the wearing of sanitary masks as an authoritarian attack on civil liberties.

It’s commonly acknowledged that ours is an era of information saturation, and of anxiety levels that would have been off the charts forty years ago.

Research shows that anxiety correlates with belief in conspiracies, and also that people instinctively create unfalsifiable worldviews when deprived of the ability to contradict attacks against their beliefs.

A conspiracy theory is an amazing product of human ingenuity, in that sense.

The Left is no stranger to conspiracy theories of its own, in any case. Among my left-leaning friends back in university, it was commonly believed that the government was beholden to a cabalistic hegemony of corporate executives, and that George W. Bush conspired in the 9/11 attacks. Judging by various Facebook profiles, many of these people now seem to divide among support for Sanders and Trump.

The “Sanders-Trump voter” is now an accepted phenomenon, in fact. In the U.S. nowadays we see the emergence of individuals who shun GMO produce but also measles vaccines, who buy organic and vote for Trump, who defy traditional political orientation in general. 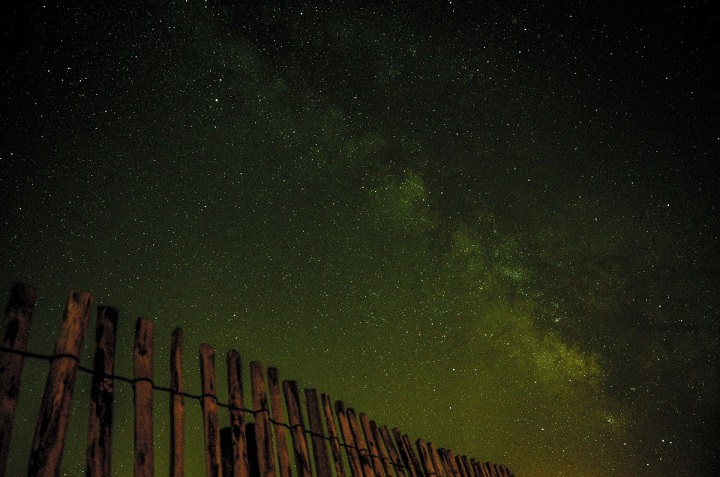 The language of conspiracy has become instrumental to the way we think and speak. In the Left-leaning media, words like “fascist”, “demagogue”, “authoritarian”,  and “dictator” have all appeared over the last four years in reference to Trump, a man whom bountiful testimony portrays as incapable of sustaining interest in anything beyond his own public image.

Conspiracy theories have a tendency, it seems, to grossly overestimate their imaginary villains.

For there to have been a successful plot to steal the election from Trump in Pennsylvania alone, we would have to assume that some sixty thousand fraudulent votes were secretly generated in an era when everyone has a pocket-sized video camera.

And as for the idea that Trump knowingly promotes such a claim as a way to instigate a coup d’état, we would have to assume first of all that he is a competent strategist with a focused attention span.

And that’s one theory which I’m sure all of the President’s critics would agree that the evidence just doesn’t support.