Increase in domestic violence and unpaid work shape the reality enforced by Covid and ignored by the British government. Immigrants and Afro-descendants are the most affected. A virtual event on 10 December in London, makes an appeal to getting involved in this feminist struggle. 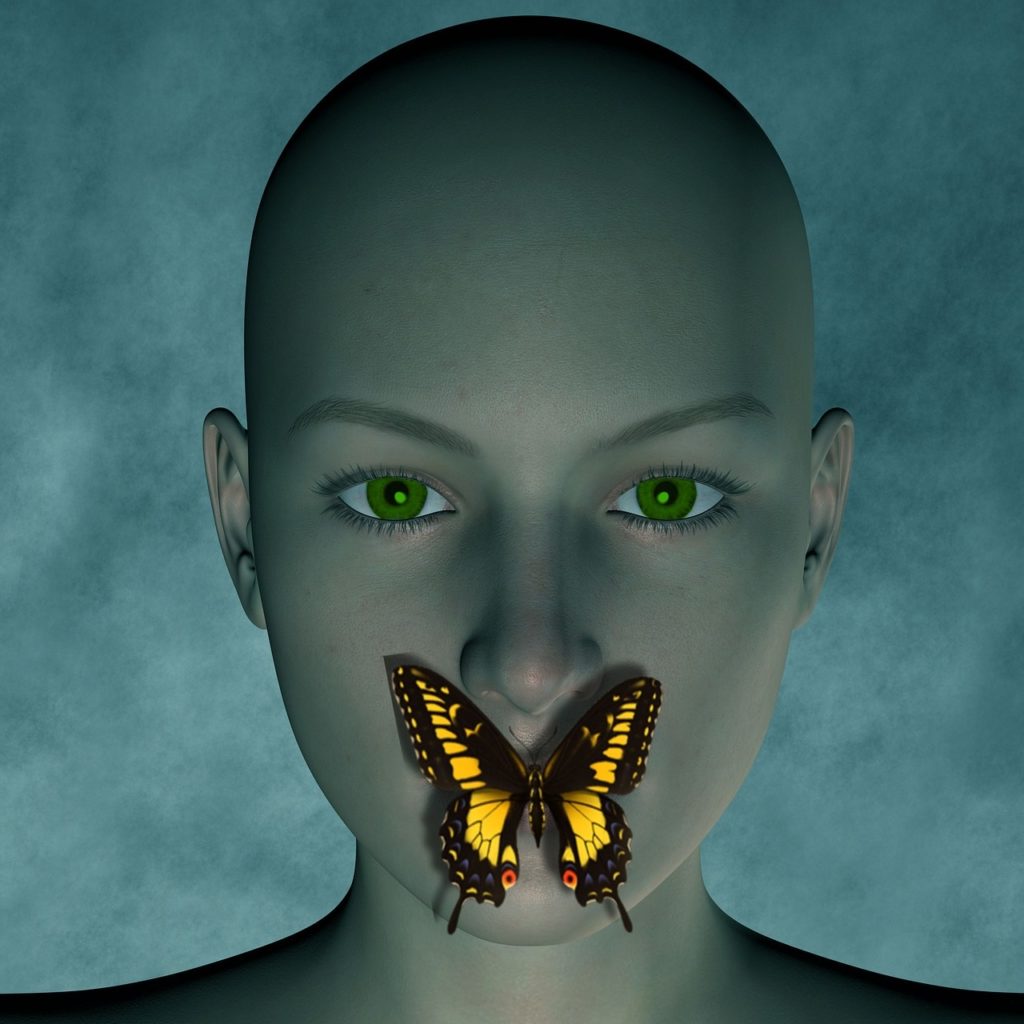 The pandemic has been the scene of an exacerbated increase of the levels of gender violence, loneliness and exploitation in homes and places of work.

Figures show that during the first lockdown, nearly 50 suspected killings occurred, the National Help Line received more than 40,000 calls, and 195 cases of “tech abuse”, used to intimidate and control co-workers, were opened.

Gender-based violence, which occurs mainly at home, is added to the overexploitation of women, who have worked a triple shift: paid work, domestic labour (unpaid), and education of their children for years.

From now on, women and non-binary people begin to strengthen the feminist resistance and care in every village and town in order to “remake homes and neighbourhoods as places of solidarity and political power”. 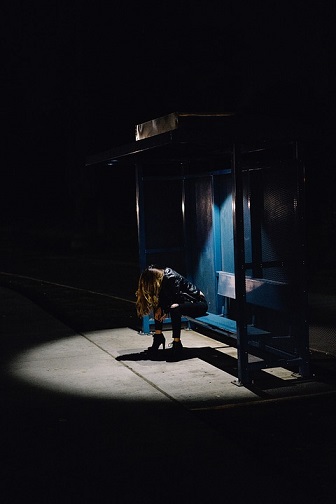 This is why they are beginning to organise a strike that will take place on 8 March 2021, on International Women’s Day.

The home remains the epicentre of gender violence and overexploitation of women, who have worked triple shifts: paid work, domestic labour (unpaid), and the education of their children for years.

“Our care work and domestic labour continue to be taken for granted, with no recognition that without it the world stops. This is how society has managed to stay afloat during the pandemic. This was the case before the pandemic but now we have become the government’s last and cheapest resort.”, the organisers explain.

At work, women represent a disproportionate number of important workers, and Afro-descendants and immigrants are on the front line. Thanks to them, the economy remained active in care homes, supermarkets, hospitals, and nurseries.

However, they were brought back to work without being provided with personal protection equipment (PPE) and without increasing their wages.

The truth is that the perpetrators are free from guilt and stigma, while shame and silence about gender violence carry on. And the police and justice system are part of this reality. 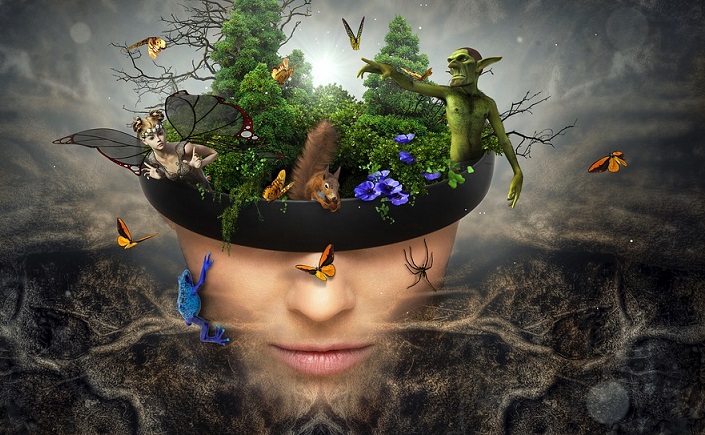 And this reality confirms the need for Women’s Strike Assembly to carry out this strike in March and to work together in the assembly, as they refuse “to be the heroes of the nation” or “angels of the home”, but demand “security, respect and the end of the system built on sexism, racism and domestic violence”.