Writing about Kafka, Walter Benjamin explains how the word ‘unfolding’ has two meanings: a bud unfolds into a blossom while a paper boat unfolds into a flat sheet of paper. 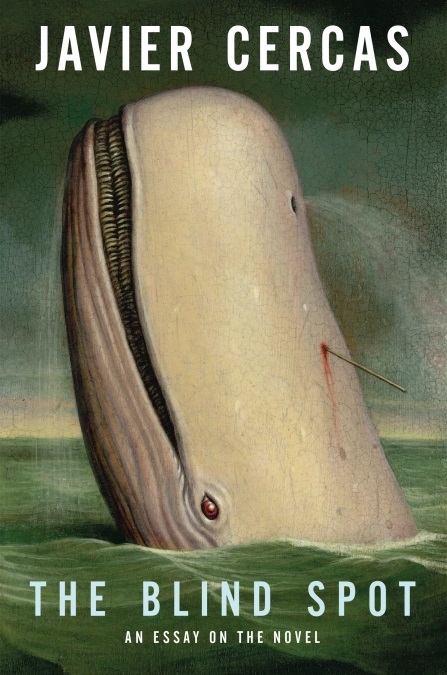 Two years later, writing “The storyteller”, he says how storytelling, rooted in oral tradition, allows the story to integrate itself with the listener’s experience and expand in the way a bud unfolds into a blossom.

The other kind of unfolding, he says, is more appropriate for parables where the pleasure derives from smoothing a story so that its meaning can be held in the palm of the hand.

Benjamin was writing in 1934, the year when a revolutionary strike movement in Spain brought into sharp focus the country’s growing political conflict that would explode into civil war two years later.

For Javier Cercas, the contested meaning of that civil war is the subject matter of “Soldiers of Salamis” and of “Lord of all the dead”.

The Spanish civil war can be read as a parable that holds its meaning in graspable forms: a struggle between forces of progress and those of reaction; Hitler’s rehearsal for blitzkrieg tactics; Stalin’s machinations that would contribute to the defeat of the Republicans and the libertarian socialism that the anarchists struggled for.

Other levels of interpretation raise questions about the politics of memory and the puzzles engendered by Spain’s post-civil war history. 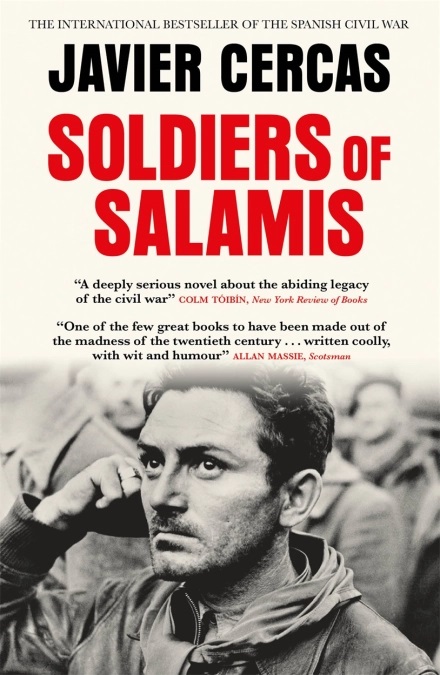 In his “The anatomy of a moment”(2001), Cercas wonders why Adolfo Suárez remained sitting on his bench in the Congress of Deputies during the attempted coup in 1981; in “Soldiers of Salamis”, he wants to know why a republican soldier during the civil war spared the life of a fascist ideologue and future minister in Franco’s first government.

In the non-fictional “The blind spot”, Cercas concludes that there is no answer “or to put it a better way: the answer is the quest itself, the question itself, the book itself”.

Such post-modernist reflections are bread and butter to Cercas and to a brand of writing fiction that, playing with the notion of truth, can endlessly spin riddles and pose questions.

In “The Blind spot”, Cercas explores this mystery in relation to the novel. He asks if Don Quixiote is really crazy, why Ahab is obsessed with a white whale and why Isabel Archer returns to her husband in “The portrait of a lady”.

His conclusion is that ‘blind spot’ novels place ‘ambiguity, contradiction, paradox and irony at their very centre’. He analyses Vargas Llosa’s “The time of the hero” with this in mind.

Cercas is often  stating the obvious and it may be that the behaviour of the soldier in “Soldiers of Salamis” is no more or less intriguing a question than asking why Bob Dylan wrote the songs in “Slow train coming”.

Art has many manifestations, unfolding like Benjamin’s buds, but how the politics of memory blossom is something else. Victor Serge suggests one way in “The case of comrade Tulayev”, Ernest O’Malley another in “On another man’s wound”; by comparison with these, Cercas’ way falls a little flat.

“Soldiers of Salamis” and “The blind spot: an essay on the novel”, by Javier Cercas, is published by Maclehose Press.