Many paradigms have collapsed in the midst of this global crisis that, if it carries on too long, will end other schemes pre-designed to make us believe that we live in a glass bubble, which is now beginning to fall apart. 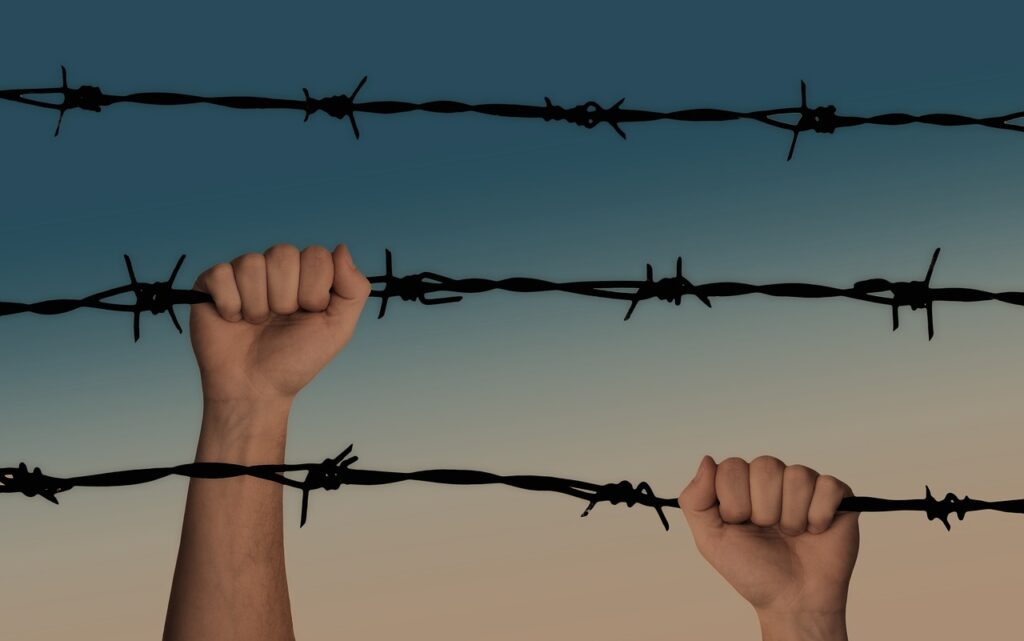 If anything impacted the Venezuelan landscape in the last 20 years, it was the diverse paradigms and opinion matrixes constructed by the large transnational communication companies, essentially to discredit the Bolivarian system.

Some are as dangerous as they are absurd and have been upheld for years and used to feed from inside and outside the country the rejection of a popular project that made the human being its centre focus.

It is a project that is surviving amid the intense embargo of the United States and its allies. However, a few months of the Covid-19 disaster were enough for many of them to crumble.

Prensa Latina spoke with Venezuelan sociologist Franklin González, a student of the subject, who asserted that if the new coronavirus revealed anything, it was the collapse of absolute determinism.

For González, one of the paradigms that suffered the most resounding fall is that which maintained that only the “best” health care systems, located in the United States or Europe, could successfully face the pandemic, while in Venezuela it would be chaos and would see the collapse of its health care system. 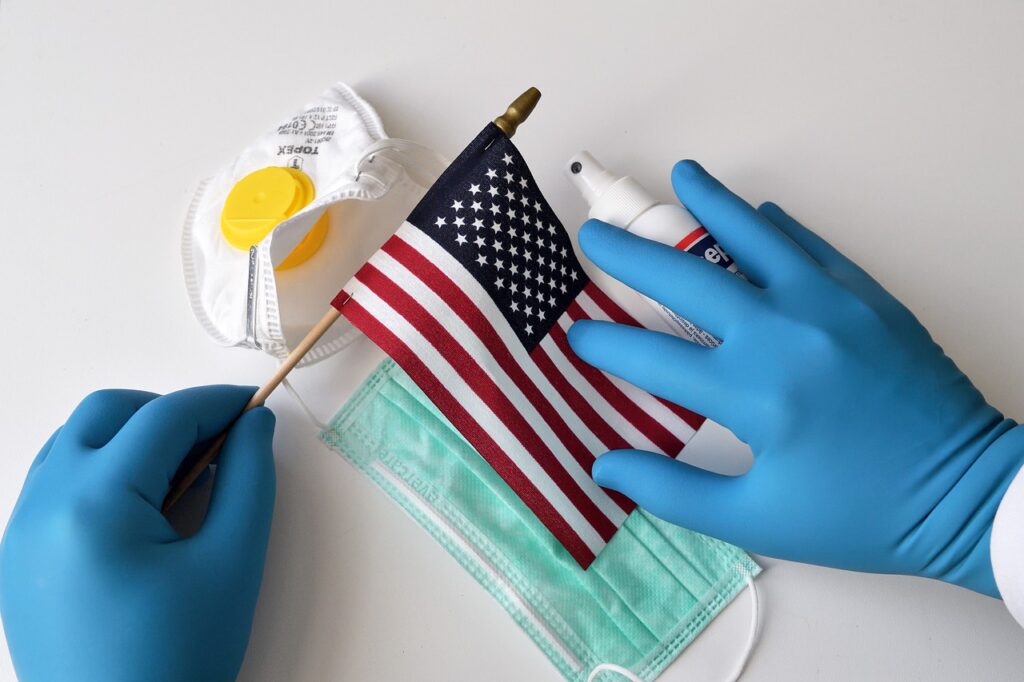 On 28th January 2020, a report prepared by the Global Health Security Initiative in El Comercio established a typology of countries capable of dealing with the crisis, which was hardly anticipated at the time, and according to which the most prepared were the United Kingdom and the Netherlands, while Venezuela appeared to be the least capable of doing so.

In this regard, he pointed out that “from the inside and out, it was ensured that Venezuela, which is going through many difficulties due to the United States blockade, would not hold out, that there would not even be masks, much less health centres to attend to the thousands of cases, or even doctors, because the vast majority had left the country”.

For those who contended this, the sociologist pointed out to this agency, it was a slap in the face to see the official statistics and verify that the epicentre of the disease is the powerful northern nation, whose numbers of infections and deaths far exceed those of Venezuela.

Another well-known and malicious paradigm built over the years, not only against Venezuela, but also against Cuba, was to deny the scientific nature of its medicine.

The doctors trained in the Latin American School of Medicine (ELAM) were discredited and called ‘witches in white coats’, insisting that they were not qualified to practice the profession. 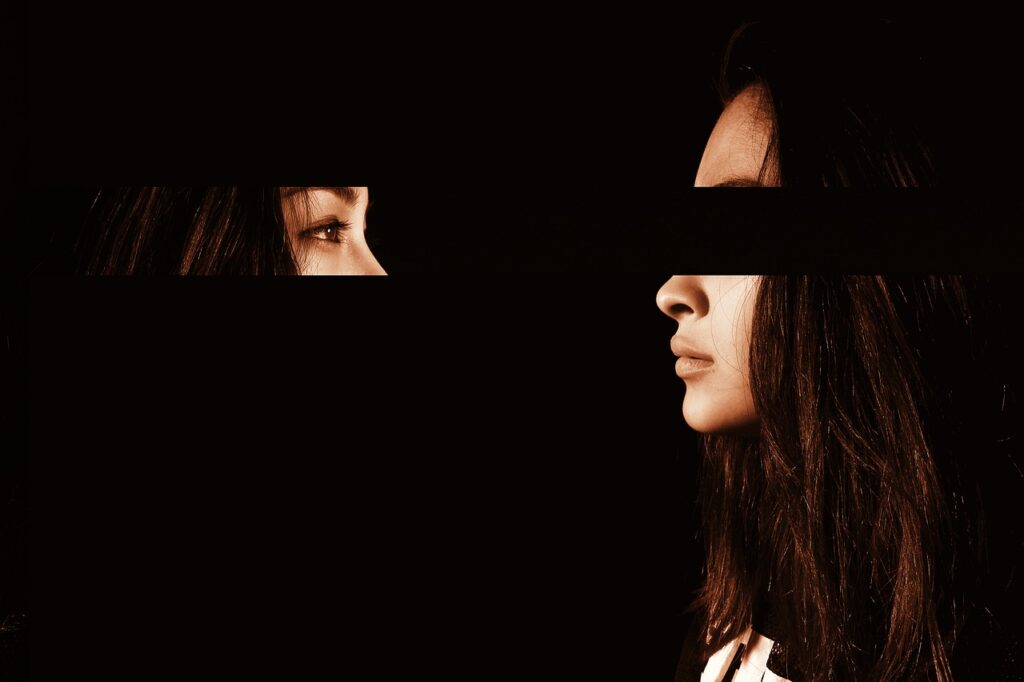 “Well, it turns out that the country where these ‘sorcerers’ were trained is the creator of drugs such as recombinant Interferon Alpha 2B, which is being given to infected patients. As if that were not enough, their doctors trained in their own medical universities are collaborating in more than fifty countries fighting the pandemic,” González explained to Prensa Latina.

He says that Cuba is the only country that has demonstrated genuine internationalism, whose health professionals practice solidarity beyond political ideologies and perceptions.

“But those who do not understand anything about this, because their own interests are more important, now come up with the story of the human rights violations that ‘the Cuban regime practices’ against those doctors in solidarity. Never has such an absurdity been seen,” said the researcher.

For the Venezuelan sociologist, the pandemic is also undemocratic and highlighted the social problems, failures, and differences of each society.

According to the researcher, this deadly virus is in unison with class society and is profoundly unequal, because it is not only a medical issue, but also and above all, a social problem. “It is clear that it is not a genetic condition that makes African Americans more vulnerable to the virus, but a series of social factors that put them at a disadvantage (…) It is a threat to black people, immigrants and the most socially vulnerable and also, by the way, for the vast majority of Latin American and Caribbean peoples.” 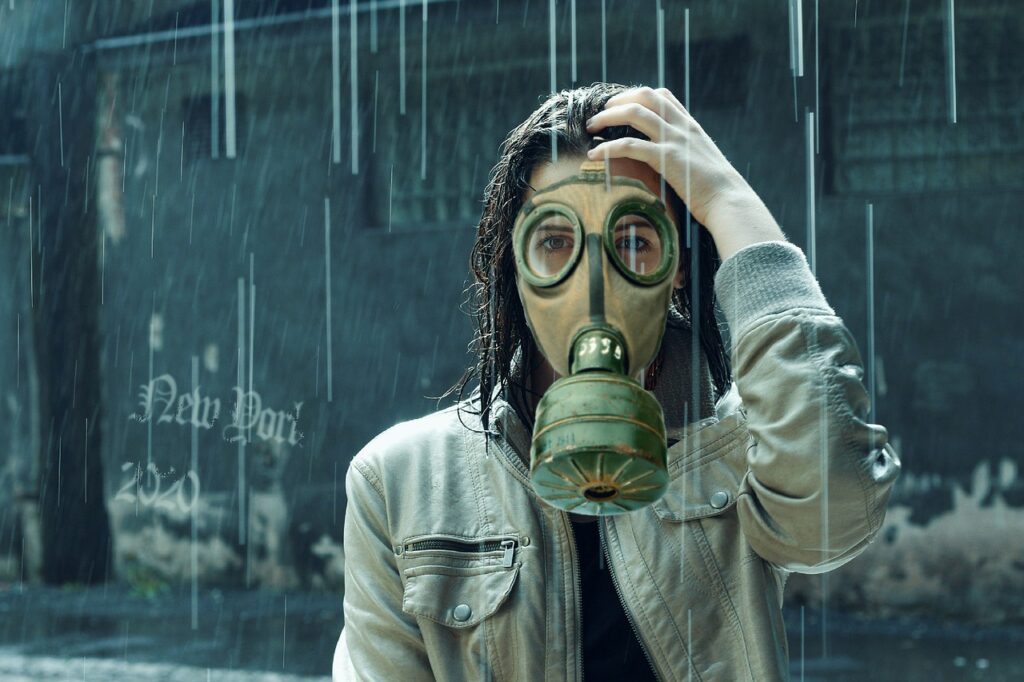 According to his analyses, supported by research on the subject, this student of the Social Sciences assured that furthermore, the words that resonate most in these times of international pandemic world are crisis and decadence, alluding to the economy and still prevalent capitalist order.

It is evident to González that the current geopolitical landscape will collapse and the United States will cease to be the focus, and other global players such as Russia and China will mark their presence and tip the balance towards other regions. (PL)