The events of extreme violence that plague Colombia and the mass citizen protests against police brutality are further proof of the rot affecting the country. 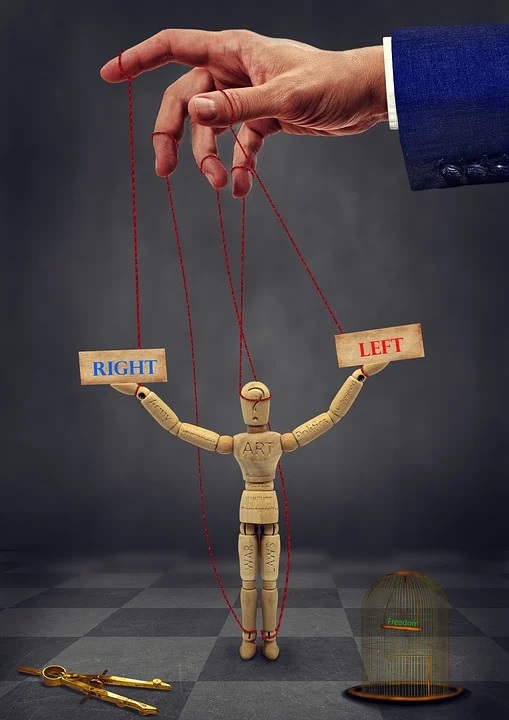 In the midst of it, there has appeared, from the very heart of the system, the proposal to put an end to the dominance of the far-right represented by Alvaro Uribe Vélez and set in motion essential reforms to modernise and – above all – democratise the country.

The loudest voice in this type of reforming proposal comes from none other than former president Juan Manuel Santos who, when in office, signed the Peace Agreement with the guerrilla group FARC-EP and is a holder of the Nobel Peace Prize.

It seems Santos is being joined now by some forces of the moderate left, the former guerrilla groups – now legal – and discontented sectors of the traditional parties.

One might think that the aim of Santos’s return is to usher in a new period in the country’s history, overcoming the violence, backwardness and poverty that characterised the past.

It could also be interpreted as a clever move by sections of the dominant class who, aware of the immense risks in maintaining the current status quo and in view of the obvious need for change, are getting ahead of events to prevent the left from winning the next elections and undertaking reforms than go much further than would be desirable for their interests.

Critics from within the establishment itself, and those on the left who agree with them, would then be shouting about how highly inconvenient it is having the extreme right-wing model that Uribe represents maintained.

They also talk about the urgent need to look for alternatives that would avoid a social explosion and satisfy the repeated demands from the popular sectors. 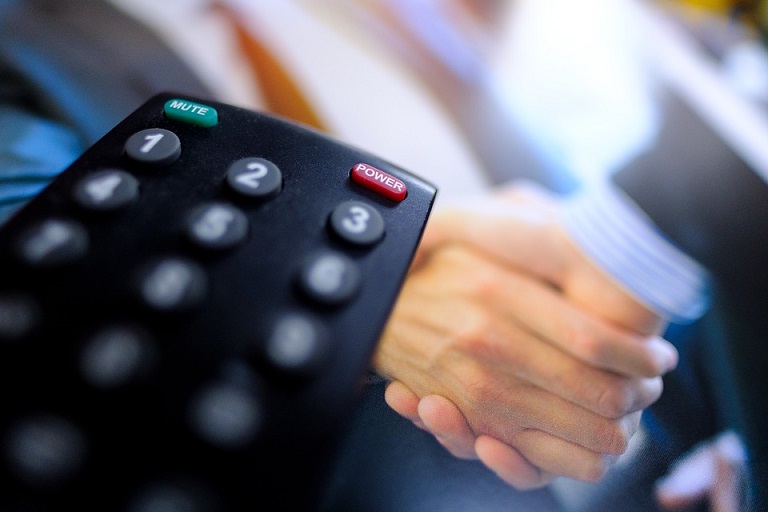 It can be supposed that the bourgeois sectors that are pushing for change would make the argument to their followers that not leading a reform project would result in a left-wing leadership with a good chance of channelling the discontent and winning the 2022 presidential elections.

To a large extent that will depend on the reform programme that is agreed and on the scope of the concessions that are made. There has been scarce mention of specific reforms but the presence of the FARC party at the side of former president Santos allows us to suppose that the programme of government proposed will include the fulfilment of the Peace Agreement signed in Havana.

What prospects does the implementation of this agreement have?

Advancing, for example in a rural reform, would mean affecting the system of large landholdings and large rural property ownership and generate, among other things, optimal conditions to bring about the end of the guerrilla groups that remain active.

Reforming the political system implies striking at the so-called traditional “political class” which takes advantage of all the benefits given to it by the primitive nature of the system, exclusionary, corrupt and violent (starting with the permanent abstention of over 50% of the electorate for more than half a century).

They would put up no small amount of opposition and only a government with sufficient room for manoeuvre would be able to turn this reform, which in fact means entering modernity, into reality.

Ending the so-called “war on drugs” through some form of legalisation, as has been done for example in Uruguay, Switzerland and Sweden, would render the presence of the DEA (US Drugs Enforcement Administration) completely unnecessary.

What would the embassy of long ago say?

These three reforms agreed with the FARC-EP by Santos himself are just one part of the measures to democratise and above all modernise the social order in Colombia.

They are measures that are in no way an assault on the capitalist system but against its current features, so alien to the so-called rule of law.

It is not by chance that the far-right (and to only a slightly lesser degree other groups on the right not signed up to Uribe’s principles) has always taken a very dim view of any hint of reform, however moderate.

But the events that show the deep decay of practically all the country’s institutions would indicate to the clearer heads in the establishment that reform is essential and that it is better to lead it to avoid the process getting out of their control.

The far-right’s current proposals, which have an obvious tone of creole fascism, will only stir things up and a military intervention of a much more direct nature than the current one to “ensure order”, as Uribe is asking for from his comfortable prison, must not be ruled out.

The left, which has declared itself in favour of the proposal by former president Santos and his allies, would have to assess the situation and proceed accordingly.

Indeed, if a balance of power is created that makes it possible to agree with the bourgeois reformers and their allies measures that satisfy the popular demands, the left should participate actively and play a decisive role.

If, on the other hand, the assessment leads it to the conclusion that the level of political consciousness and of organisation is still not enough to give sufficient momentum to that alliance, the left will have no alternative but to support Santos seeking to advance everything possible and avoid the triumph of the far-right.

If the rest of the left rejects the call of Santos and his allies and decides to move forward alone concluding that its own forces will be sufficient, or could become so, to impose its own programme to win the 2022 elections, it would have to drive its strategy on its own. As it did in the last elections. 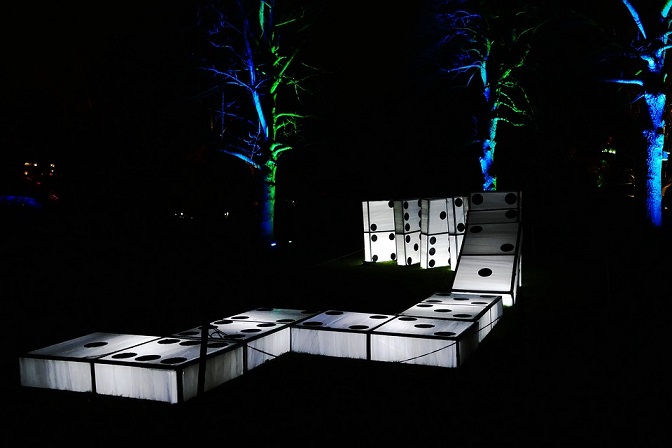 Would that lead the reformists to opt for the far-right to avoid a popular triumph as happened in 2018 against Petro’s leftist movement?

It shouldn’t be forgotten either that there is a central element that sits atop the whole debate: the role of the armed forces.

It is hardly mentioned but without the support of the military rank-and-file putting an end to, for example, paramilitarism (an indispensable weapon for the dominance of the far-right) is little more than a dream.

How to negotiate with that force is one of the major challenges of the political process in Colombia for those who seek to reach a modern and above all civilised order.