Coronavirus is bringing to light all the weaknesses of the current capitalist order. Naturally, it also demonstrates its enormous capacity to adapt to crises, now and in the past. 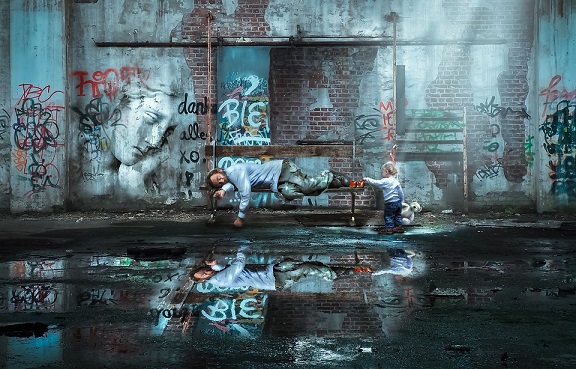 For that reason, it is more a wish than a realistic claim from those analysts who maintain that the current crisis is, right now, the circumstance that will put an end to capitalism and open the doors to a new universal order.

In reality, it is not possible in any way to confirm anything with a sufficient degree of certainty. Perhaps, it could be possible for the pandemic to be overcome in one or two months, or we could be on the verge of something even worse with unprecedented consequences. A financial crisis is certain and there is only a debate over who will make the biggest contribution: salaried employees and medium and small businesses, or big companies who dominate the world order and take their enormous profits from this.

It is evident that they are paying the price of the neoliberal ideal according to which “the State is not the solution but the problem” (Margaret Thatcher), as the crisis demonstrates the vast risks of weakening the State’s function and promoting the market without limits.

The health system crisis is only part of the problem. Specifically, deficiencies in the treatment of the pandemic are greater in countries where neoliberal politics have attacked the public health system most rigorously. And private health companies, so favoured in recent decades, showed their profound limitations and the perversity of their business ethics by putting capital gains ahead of patient treatment. 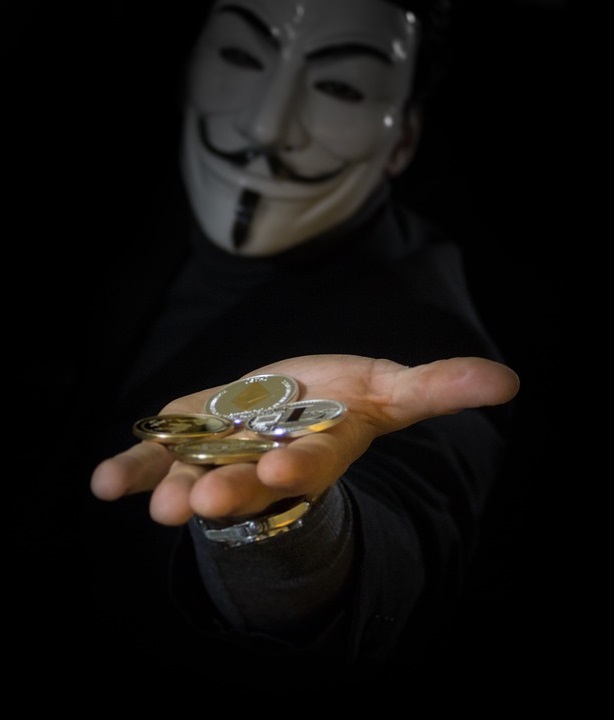 The United States is excelling in all these aspects, but the phenomenon is also being felt in Europe.

Given the conditions of relative backwardness in the countries on the periphery of the system, scenes of intense drama and abandoned corpses on the streets of Guayaquil have been presented. As well, the police being authorised to shoot at those who are not self-isolating (because they have no homes to do it in, among other reasons), as is happening in Peru and in the Philippines.

In Chile, the Carabineros national police force have always done this against citizens’ protests (even without a pandemic), and equally without criminal consequences.

When the pandemic has been overcome, as well as the necessary balancing of everything that this crisis has taught us, it will be necessary to debate how to boost the economy with its own resources and with those obtained from international solidarity.

The European Union, predictably, is showing a deplorable image of a lack of solidarity among its members, as they have abandoned the original ideals of cooperation and development among their members as a result of neoliberal policies.

In reality, it does not seem likely that big changes will be produced in the current neoliberal orientations of almost all the governments; not in Europe or in the world. Nevertheless, it has opened a very important space for social and political action to achieve, at least, a lessening of the current neoliberalism and – encouraged by a certain optimism – manage to recover some spaces from the public, from the functions of the State and limitations of the all-inclusive power of the market. 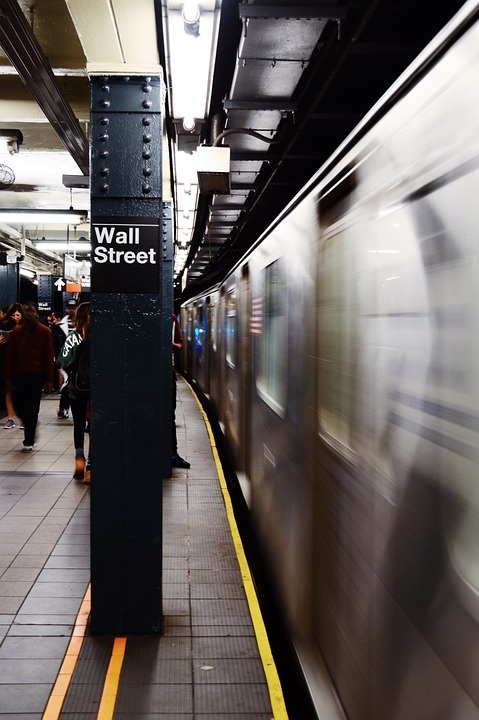 Of course, this is much more desirable and necessary, even the very dismantling of the capitalist system, as some thinkers propose.

However, beyond those hopes is the correlation of effective forces who allow dreams to become a reality.

The pandemic manifests the limitations of the system in a dramatic way, but it does not override its capacity to reorganise its forces and keep social control.

It is possible that the current crisis will catch up to the governments who are obviously guilty of the pandemic’s serious impact on daily life; leaders that border on ridiculous and irresponsible, as in the United States, the United Kingdom or the Philippines, who could receive a tough punishment at the elections and allow less pathetic governments to step in.

However, in any case it doesn’t seem that, for the moment, there are enough social forces who are capable of introducing a certain rationality into the functioning of the system in a way that diminishes some of its most harmful effects.

Neoliberalism as a basic ideology of almost all the governments in the world, has shown all its misery and imposes, at least, the need to introduce important changes if other greater and radical changes are not possible at the moment. But, in any case, it puts a debate on the table that could allow considerable advances in the future.

The pandemic reinforces, undoubtedly, the need for a strong State in every sense and of a market controlled in everything that could be possible within the rules of capitalism. A socially democratic-type exit could be imposed with greater or lesser effects according to each country and it would create conditions to advance towards a social order in which the mechanisms of power, democratically chosen, impose common interests on private companies and oblige the capital to function on new beginnings (if this is possible). 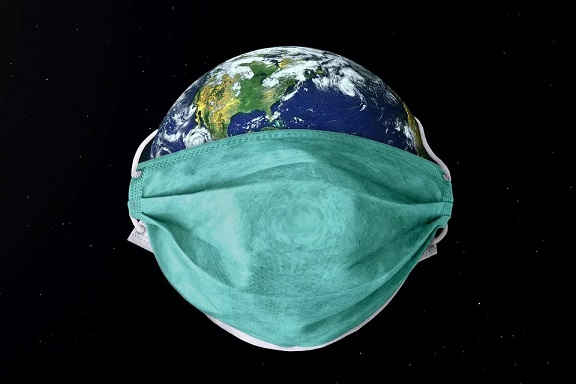 Observing the current clean sky of the big cities, fruit especially of the drastic reduction of road traffic, it seems obvious that it is indispensable to instigate (or oblige, if this is the case) the mass production of another type of motors (electrical, hydrogen, etc.) and the suspension of the current model based on petrol, as soon as possible.

However, such a decision would fully affect the big car brands and, not least, the gigantic monopolies that control the production and sales of fossil fuels.

There are no technological limitations; moving on to another type of car and, after that, overcoming our civilisation of petrol, carbon and other polluting products is already something that science and technology allows.

It is not a foolish dream but an infliction of reality. In the case of petrol, for example, it seems that there are only stocks for another decade and a bit. A change is thus mandatory, and it just remains to be seen who will bear the costs of new investments. Until now, the cost has fallen especially on labour and, to a lesser extent, on capital.

Is a more balanced solution possible? It could be if the correlation of forces allows it, if salaried employees and the medium and small businesses manage to choose governments that unload the principal costs onto big capital; deciding if it is necessary to return to some form of protectionism.

In reality, one would not be acting differently to the richest countries on the planet (the United States and Germany, without looking too far). It would be time to rethink regional integration projects (the European Union, for example) on different bases and a logic that prioritises the social aspects, the common aspects over the petty interests of big capital.