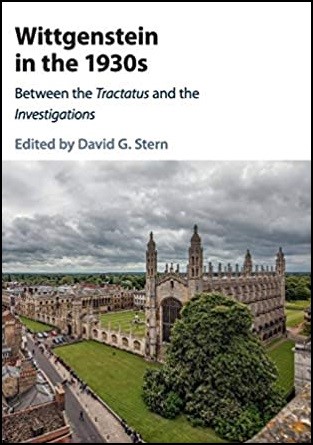 He and his audience share a grammar with a new set of rules that can turn opinion into facts, lies into truth.