In the midst of the pandemic, the Latin American nation is preparing to hold elections on 7 February 2021. In accordance with diplomats’ plans, the elections will comply with biosafety regulations. 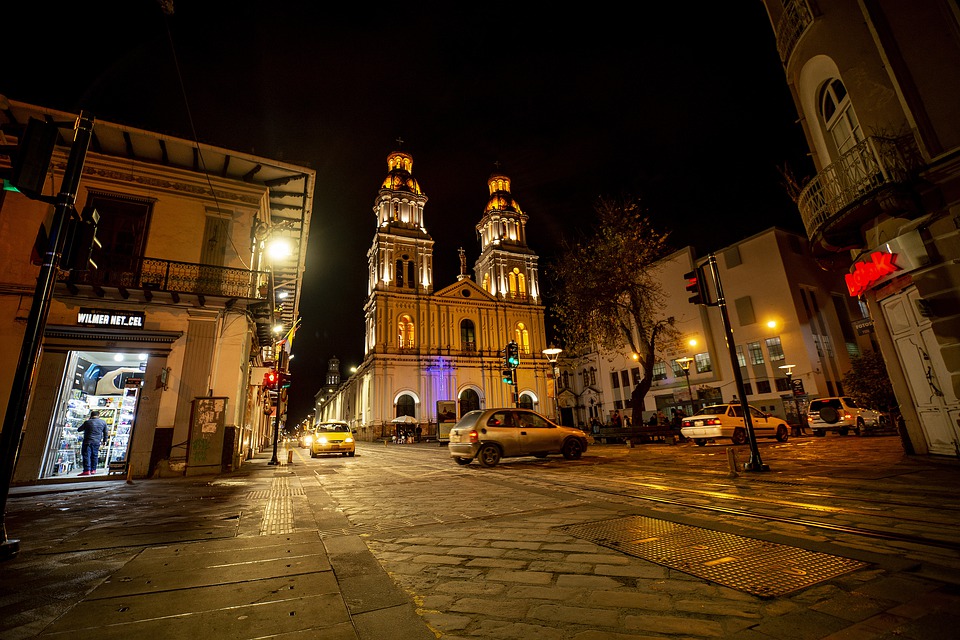 All Ecuadorians registered in the United Kingdom and who want to vote will be able to do so, while following the protocols established to limit crowds and guarantee safe elections. As Pablo Roldan, Ecuadorian Consul to the UK, asserts, “responsible participation will protect us all”.

Only citizens who were registered by 14 June 2020 will be able to vote. They must also check their polling station and number in advance via the National Electoral Council (CNE) website.

Although there are 20,000 Ecuadorians in the UK on average, only 6,613 are registered to vote. This is because not all of them have reported their change of residence to this country or updated their place of voting.

Pablo Roldan, career diplomat and Consul since 2019, explains that most Ecuadorians arrived in the UK after the 2008 financial crisis, which affected countries like Spain and Italy in particular, where many of them lived. Many Ecuadorians therefore have European passports or foreign documents, which they cannot use to vote.

Changing voting residence can be done via the electoral change option on the CNE website. It can also be changed by posting the CNE form to the Consulate or attending the Consulate in person once the lockdown is lifted.

This would give the Ecuadorian government a true figure of the number of citizens who have emigrated to the UK, as well as giving these citizens the right to greater participation in policy and budget decisions.

Although voting abroad is not compulsory, unlike voting within the country, those who are registered and decide to vote will have to follow the guidance on how to do so at the set times, go unaccompanied where possible and wear a face covering.

It is also important to take a pen and physical documentation (foreign documents or photocopies will not be accepted).

After casting their ballot, voters will have to leave the polling station. There will be 14 polling stations open between 9 a.m. and 7 p.m. The precinct will be in Pimlico, in the Roman Catholic Church of the Holy Apostles, 47 Cumberland Street, London, SW1V 4LY.

The Ecuadorian Consul spoke to The Prisma about the details of voting in the 2021 Ecuadorian general elections from London. 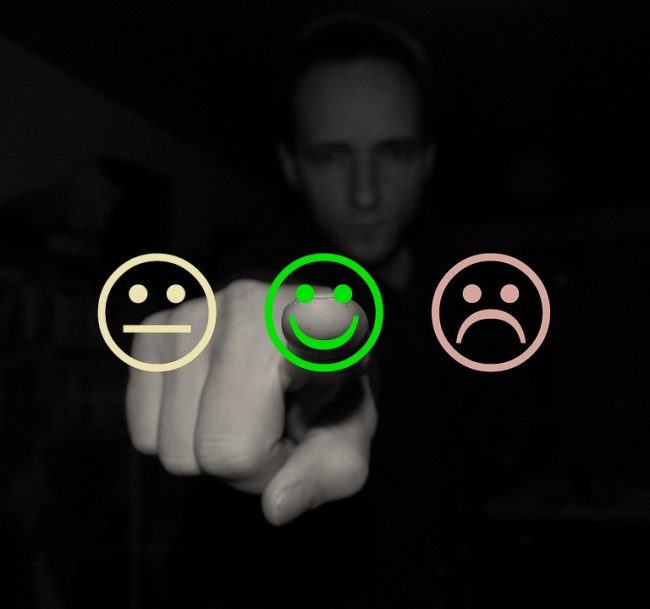 What will the logistics be?

The National Electoral Council announced that the elections this year would be in person, as they have been in previous years. This is a significant challenge in the context of the worsening pandemic. As the Consulate, we are the executors of the electoral process. In the case of the UK, it has already been decided that the electoral precinct will be in Pimlico, as registered voters number around 6,613. Only those who are registered to vote in the UK will be able to do so. It is also important to mention that voting abroad is not compulsory, unlike voting within Ecuador. This means that voters who are outside of the country are exempt from the fines for failure to vote.

Who will Ecuadorians be voting for in the 2021 general elections?

There are 16 presidential candidates. Is this democratic plurality because the people feel poorly represented by the traditional political parties? 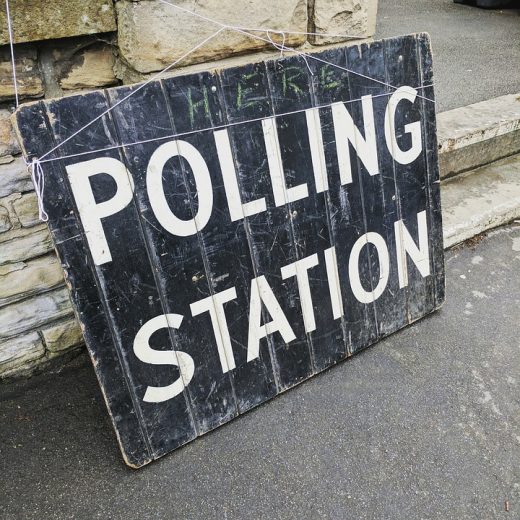 Who are the candidates and where can we find out about their political agenda?

The work plans of the candidates and their running mates are available from the National Electoral Council. As mandated by law, this year the first general debate with all the candidates took place, which was broadcast via the CNE social networks. People can access this to learn about each candidate’s proposals. We have also distributed this information via the Consulate’s social networks.

What is the electoral timetable?

The first round will take place on 7 February, with the second round on 11 April, both in Ecuador and abroad.

How many Ecuadorians are expected to vote in the UK?

According to past data, there is usually a 60 to 70 per cent voter turnout. This would mean around 5,000 of the 6,613 eligible Ecuadorians. Therefore, if this year follows the same trend, we hope that 70 per cent will go to the polls.

What documentation is needed to vote?

For citizens in Ecuador, their identity card. Ecuadorians abroad can also present this document or their passport, regardless of whether it is current or has expired. Foreign documents cannot be used to vote. 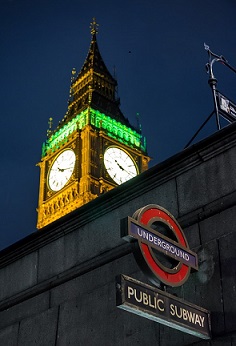 What must be done before election day?

People should check if they are registered to vote in the UK using the CNE website. The link is also on the Consulate’s Facebook page and we have sent it out via email. It is important to plan the day in advance and try not to leave voting until the last minute. We have noted that crowds tend to gather following the lunch hour. It is important to be aware that responsible participation will protect us all. Voting is a reasonable excuse to leave the house because it is a civic duty, but we have to respect the measures in place in the UK, such as maintaining a social distance of 2 metres, temperature checks, hand sanitising and leaving the polling station immediately after voting.