Faced with an upsurge in Israeli hostility and expansionism, despite the COVID-19 pandemic, Palestinians begin 2021 with measures to promote internal unity, preparations for elections, and still hopeful for peace. 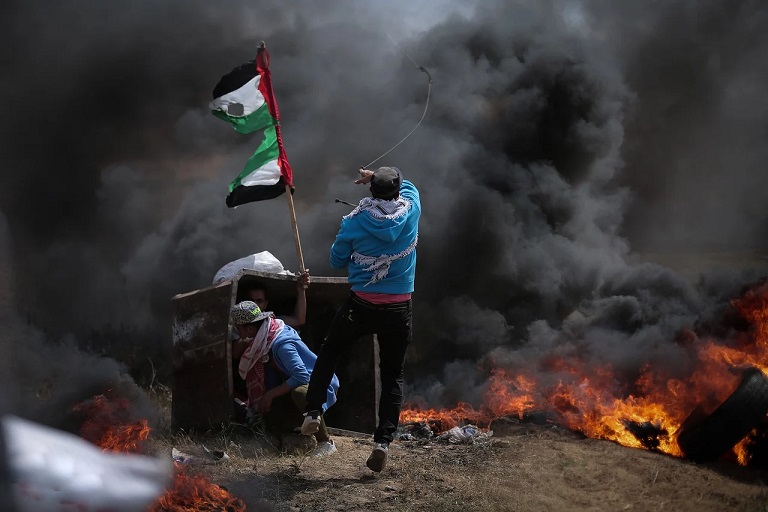 After a 2020 marked by the intensification of expansionist policies from the Zionist government, alongside the complacency of the previous United States administration, this Arab nation is facing what some of its leaders have called a wave of terror.

In addition to the demolition of houses – depriving Palestinians of protection in the midst of the pandemic, raids and the detention of Gaza strip and West Bank residents, Palestinians also suffer frequent attacks by Israeli settlers bent on expanding their land, which is deemed illegal by the United Nations (UN).

“We are suffering acts of terror against our people, perpetrated by the occupying power,” declared Prime Minister of the Palestinian National Authority (PNA) Mohammed Shtayyeh, who called for UN support to protect the victims.

The loss of their homes, the repression of peaceful protests – in which elderly Palestinians are reduced to throwing stones in the face of attacks using tear gas, rubber bullets and stunning grenades – and the desecration of sacred Islamic sites and prominent archaeological sites, are just a few of the worst examples.

The “deal of the century”, outlined by Donald Trump at the beginning of last year, paved the way for Israel to annex up to 30 per cent of the West Bank and granted the Palestinians a fragmented nation.

Moreover, it declared Jerusalem, which is claimed by both sides, as the indivisible capital of Israel.

Despite the deal being rejected by much of the international community, 2020 was marked by an increase in plans for usurpation and Israeli actions designed to impose a fait accompli: razing sown fields, decimating infrastructure and retaining walls, and erasing all types of barriers to press on with the plundering campaign begun in 1948.

Conscious of the need for unity, Palestinian factions decided to set aside their differences and form a united front to topple the Zionist occupation and pave the way for legislative elections in May and presidential elections in July, aiming to strengthen leadership at a crucial moment for their cause. 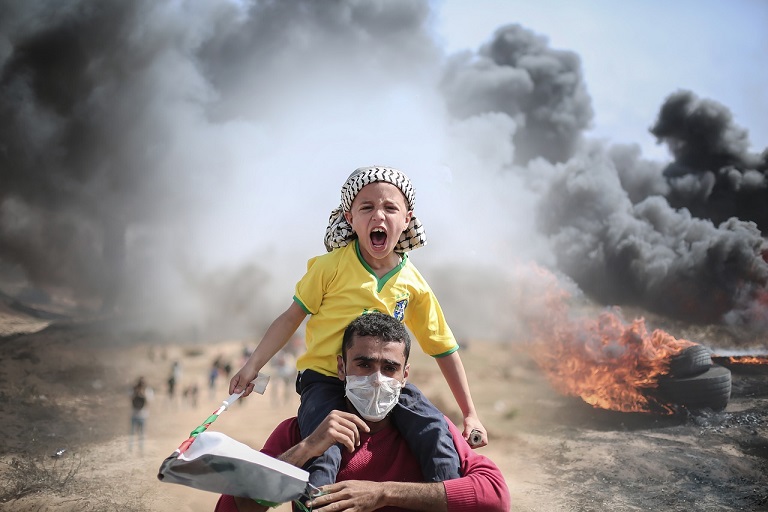 Fifteen of these organizations met in Cairo from 9 to 10 February, to set out mechanisms to ensure the success of these elections, including security measures, developed by some of their proponents.

This meeting coincided with the Arab League session, which advocated for negotiations between Palestine and Israel to resume to bring the long-running conflict to an end.

Foreign secretaries, convened by Egypt and Jordan, called for the initiation of credible negotiations to tackle all disputed issues, based on the previous settlement proposals that found broad global consensus, and for an end to the Israeli occupation begun in 1967. (PL)