The engine of the subversive campaigns undertaken against Cuba is the money that comes from Washington and it is millions of dollars. 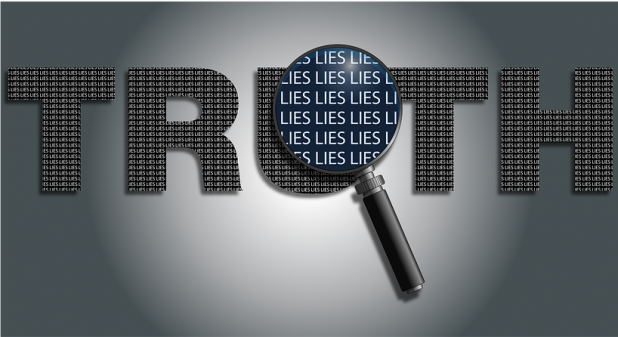 his is expressed by the lawyer and expert on immigration issues, for whom these expenditures of money from the White House have been investigated by the American journalist Tracey Eaton, author of the blog Cuba Money Project.

This blog documents these expenditures by far-right organisations of Cuban emigrants in the United States with ramifications within the island.

“These organisations live off the money that comes from Washington and finance Cubans with much less money, to write in supposedly independent newspapers, although they are not, artists who are not happy with the Ministry of Culture, or ‘create’ artists, like Mr so-and-so (Luis Manuel Otero Alcántara) relieving himself on Facebook Live with a Cuban flag. All that is financed, it is not spontaneous”, he commented.

Pertierra, interviewed by Cuban-American journalist Carlos Rafael Diéguez, from Radio Miami TV, has said that the financing of these groups of openly subversive activity and those he described as an “anti-Cuban industry”, both in Cuba and Miami, “very few people refer to this, neither the NGOs, nor the solidarity groups in favour of Cuba, nor the congressmen”.

“They are funds,” he explains, “that the President (of the United States) grants to supposedly promote democracy, but what happens with these funds is that a series of anti-Cuban organisations are created in Miami, they are financed, (…) a lot of money is earned, and you live very well”.

The lawyer has emphasised the latest actions carried out against Cuba, including marches in support of the policies undertaken by former President Donald Trump (2017-2021) and logistical support for destabilising groups within the island. What should be done – he says – is to follow the guide “of the journalists (Bob) Woodward and (Carl) Bernstein during Watergate (the case): “follow the money”, where does the money come from to organise the marches (in Miami), to finance the offices and the salaries of the employees”.

“Where does the money come from to finance all the press that has sprung up from one day to the next in Cuba, supposedly independent and they are not independent, they are created with these funds.”

He has also called on “progressive people in the United States,” including Cuban-Americans, who, he urged, “should press for the Biden administration to do just that, because if those funds run out, I guarantee you all the fuss in Miami will end (…) “. 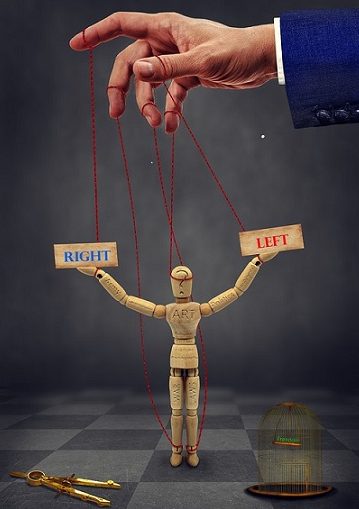 Regarding an eventual improvement in diplomatic relations between Havana and Washington, Pertierra thinks that for the moment, there are two battles to fight: aspiring to lift the blockade and managing to reprogramme those funds.

According to data provided by the Cuban authorities, in the last two decades the different US governments have allocated close to 250 million dollars to finance subversion plans against Cuba.

These multi-million dollar funds are distributed through agencies, companies and organisations such as the United States Agency for International Development (USAID) and the National Endowment for Democracy (NED), which finance activities whose purpose is the overthrow of the Cuban Revolution, highlights an article published on 8 February by the local newspaper, Granma.

In an article entitled The Democracy Business In Cuba Is Bustling, journalist Tracey Eaton, in her blog Cuba Money Project, states that “(US) public records reveal only fleeting glimpses of the mosaic.”

“Some programmes are so secret that the recipients of the funds are never revealed. General details about other programmes are in public records, but they operate in Cuba with the utmost discretion,” Eaton added.

According to the Cuba Money Project website, during the four years of administration by former President Donald Trump (2017-2021), at least 54 groups that attack Cuba operated with money from USAID or the NED. (PL)