The esteem accorded to the UK’s 94-year-old monarch has much to do with her longevity. People well into their eighties and nineties tend not to provoke visceral antipathy to their very existence. It takes a Margaret Thatcher or General Pinochet to achieve that level of distinction.

Elizabeth Mountbatten-Windsor has also benefitted from skilful political/public relations advisers managing her presentation. Testing challenges await them when the gormless Charles, her son, or the nonentity William, her grandson, have to replace her.

The Establishment will engage full-on to persuade the public that they want one of these members of her family as a king.

The need to preserve the monarchy springs from its embodiment of hierarchy, the structure that maintains the class system at the heart of British society. It helps the ideology to have someone whose personality lends itself to respectful admiration but this is not essential.

Criticism of the monarchy, then, should not concern itself with the particular qualities of an individual but with the nature of the system that is perpetuated in their name. 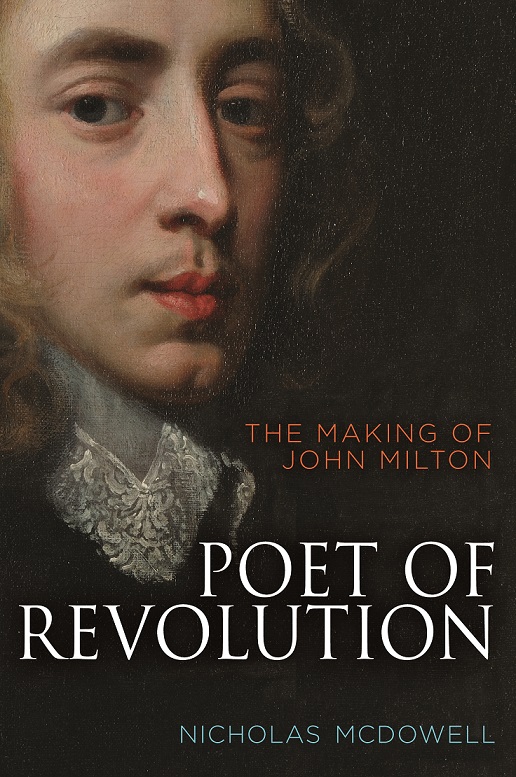 The poet John Milton understood this and it led to him justifying the execution of King Charles I in London in 1649.

The development of an earnest poet and scholar into a republican and defender of regicide is the concern of Nicolas McDowell’s intellectual biography: “Poet of revolution”: the making of John Milton”.

Milton may seem a prig but the poet was remarkably open to the writings of pagans and found wisdom and beauty in the plays of Euripides just as he did in biblical texts.

Milton could not be deaf to the turbulent theological and doctrinal disputes of the 1630s.

Laudianism, Arminianism and Puritanism were the chief ingredients and by the early 1640s he was contributing to the polemical prose that would feed its way into the English civil war that was about to break out. His year-long trip around Europe in 1638-9 reinforced his opposition to Catholic censorship – he visited Galileo, under house arrest for heresy – and alerted him to the danger posed by clerical absolutism in his own country.

McDowell does not ignore the poetry and his two chapters on Lycidas are some of the best in his book. Convinced of his poetic calling to write a great epic, Milton immersed himself in Renaissance literature and culture and his reading lay the groundwork for a political radicalism. 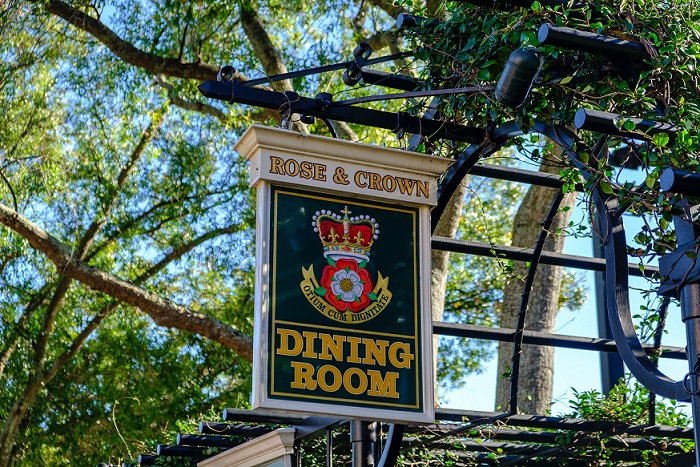 In his “Of reformation” (1641), he attacks the abuse of power by the bishops of England and the growing despotism of Charles I.

When the civil war breaks out in 1642, Milton is relatively unknown as a poet or politico and this is where “Poet of revolution” concludes. The second part of McDowell’s biography will continue the story.

“Poet of revolution”: the making of John Milton”, by Nicholas McDowell, is published by Princeton University Press