An industrial disagreement is ongoing at Hinkley Point C after it was recently discovered that two training standards had been introduced by the Engineering Construction Training Board (ECITB) that would undermine the role of the electrician, without Unite, the UKâ€™s construction union, input or agreement. 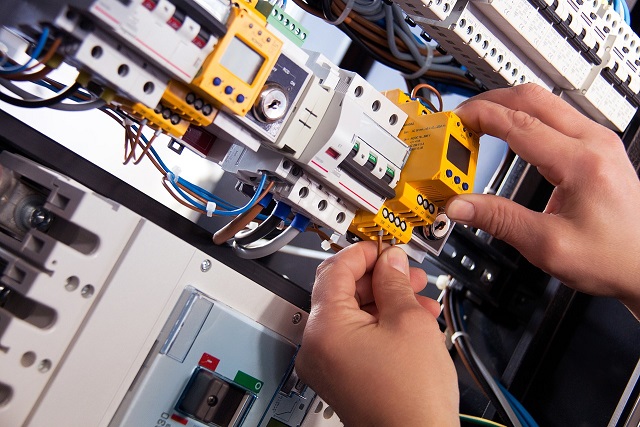 The matter has been raised directly with the client EDF who have reacted to Uniteâ€™s concerns.

All training in this area has been postponed until the problem has been resolved. The disputed standards relate to cabling and containment work the â€˜bread and butterâ€™ work for electricians on new build construction projects.

Unite The Union Â was alerted to the substandard training standards at an early stage.

There are no electricians working at Hinkley Point C, currently undertaking cabling and containment work, as this phase of the project is yet to begin.

Due to the early intervention of Unite, the training of any worker or apprentice at Hinkley has not been disrupted as no one has begun to be trained on the ECTIBâ€™s defective training standards.

Unite General Secretary Len McCluskey said â€œThe undermining of the role of electrician has been attempted for more than 30 years, most recently in 2011/12 when eight of the major mechanical and electrical (M&E) construction companies promoted the use of non-electrical personnel to carry out skilled electrical tasks under the so called BESNA agreement.â€ 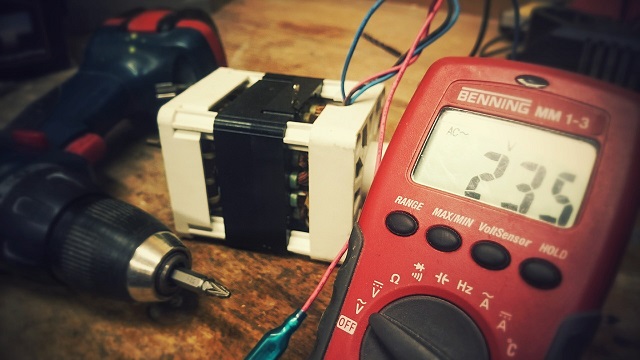 McCluskey confirmed that â€œUnite defeated the BESNA agreement then and we will defeat this latest attempt to deskill electricians.â€

He added that their message to the industry is clear: â€œUnite and its electrical membership will oppose any and all efforts to weaken the skill set of the trade which will undermine the industry by introducing non-skilled operativesâ€.

â€œAny deskilling of electricians would result in a race to the bottom and would be highly damaging to industrial relations across the sectorâ€, McCluskey said.