Newham Council are taking action against drivers who cause a danger on the streets by ignoring road traffic signs such as ‘no entry’ and ‘one way’. 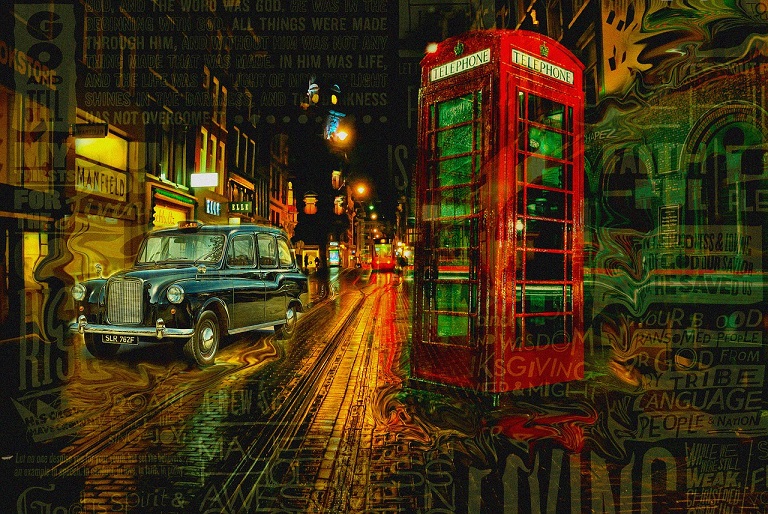 After residents and police raised concerns, a council traffic survey identified 25 hotspot areas in the borough where road traffic signs are being ignored more than a hundred times a day.

Now under the Moving Traffic Contraventions (MTC) Programme drivers already risking a fine by ignoring signs will be caught on CCTV at these locations and sent a fixed penalty notice.

Cabinet member for Environment, Highways and Sustainable Transport, Councillor James Asser said that “Improving road safety and reducing the number of accidents is hugely important for everyone. An important part of that is ensuring roads signs and road markings are properly followed. 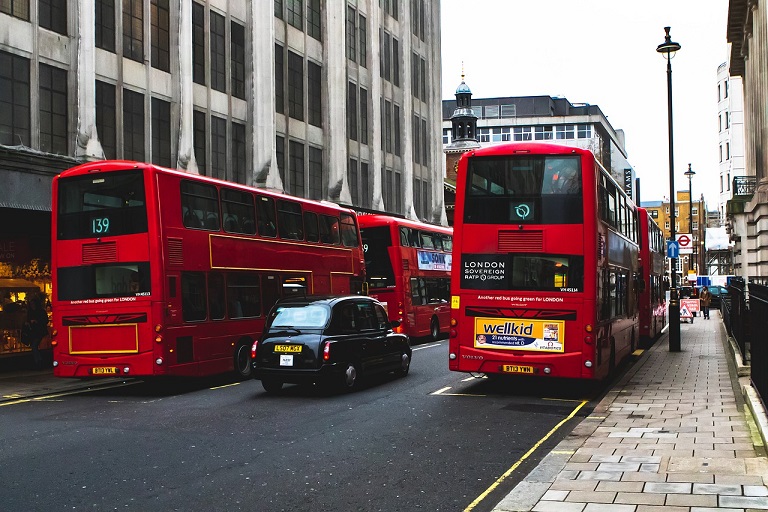 They are there to ensure the safety of everyone, including other drivers, cyclists and pedestrians, and to help the flow of traffic and reduce delays”.

For Asser people deliberately ignoring traffic signs and the rules of the road cause a real danger to all other road users, including children, who would not be expecting a vehicle to come from the wrong direction or be taking an illegal turn”.

“These measures – he says- are in response to concerns from residents and target areas identified as having the highest level of problems and are part of our wider efforts to create safer streets in Newham”, he says. 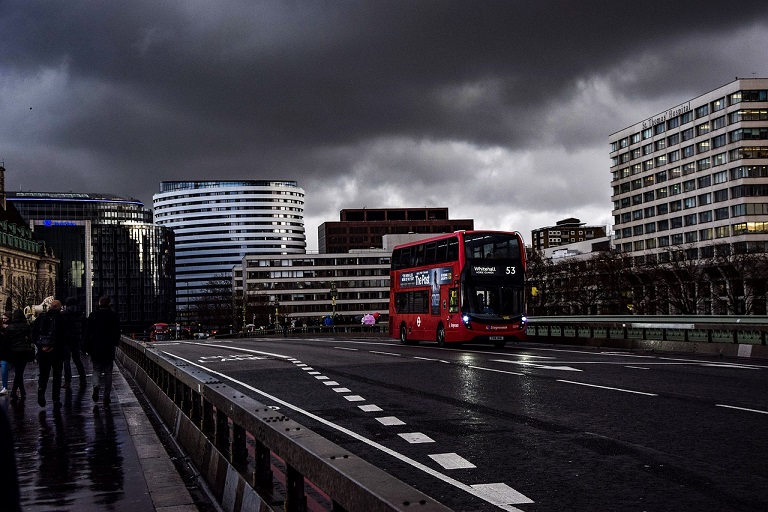 Officers will review and assess this feedback to select future enforcement locations.