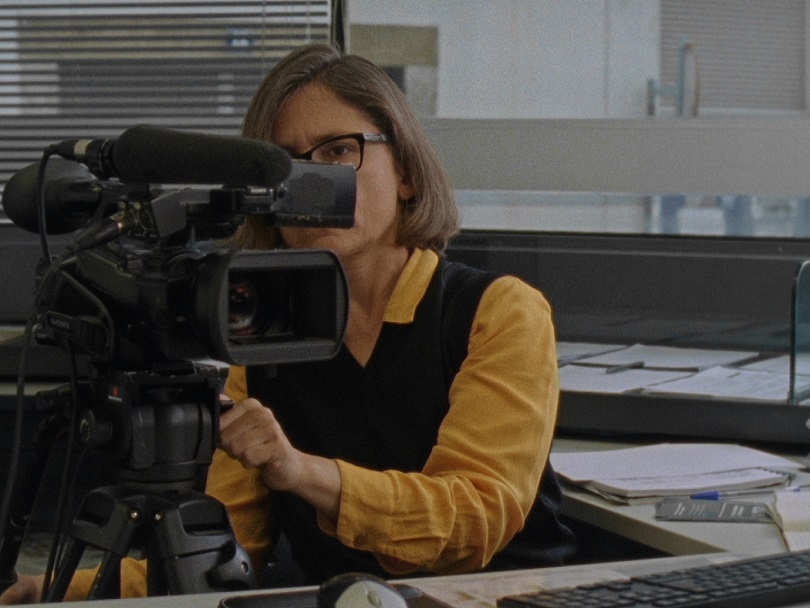 Joaquim is a Portuguese man who left the country in 1972, before the end of Salazar’s ‘dictadura’, and spent 20 years in the US, doing all sorts of work including driving taxis and limousines.

Joaquim is a real person, but some of the episodes in the film may not be, such as the episode of the $2000 debt, although they surely happened to someone somewhere. The viewer will make up their own mind, or perhaps leave the cinema wondering if they too have been ‘taken for a ride’ by her and Jack. 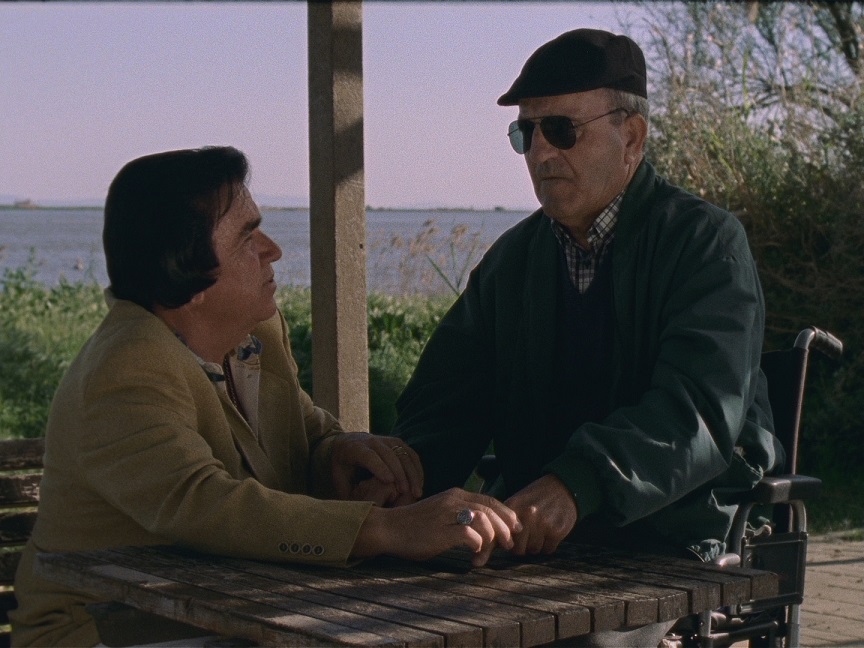 There is a big community of Portuguese people living in Newark, New Jersey. It’s very nice that you remember that episode, because it shows his solidarity with other immigrants. And when you see him and his friend practising English after work, and sharing the costs of a teacher – it’s very hard to imagine that happening in a small town in Portugal during the dictatorship. People kept their heads down.

She is a real person, but they didn’t know each other.

He spends a lot of time looking after his friend Rato, who he was with during his military service in Africa, and is now blind from diabetes. But he only talks about the US. Was that because he didn’t want to talk about Africa?

He talked about this more in another film I made, “Tempo commun”, so I didn’t want to repeat that. And he felt privileged because by working as a mechanic he was excused from combat. 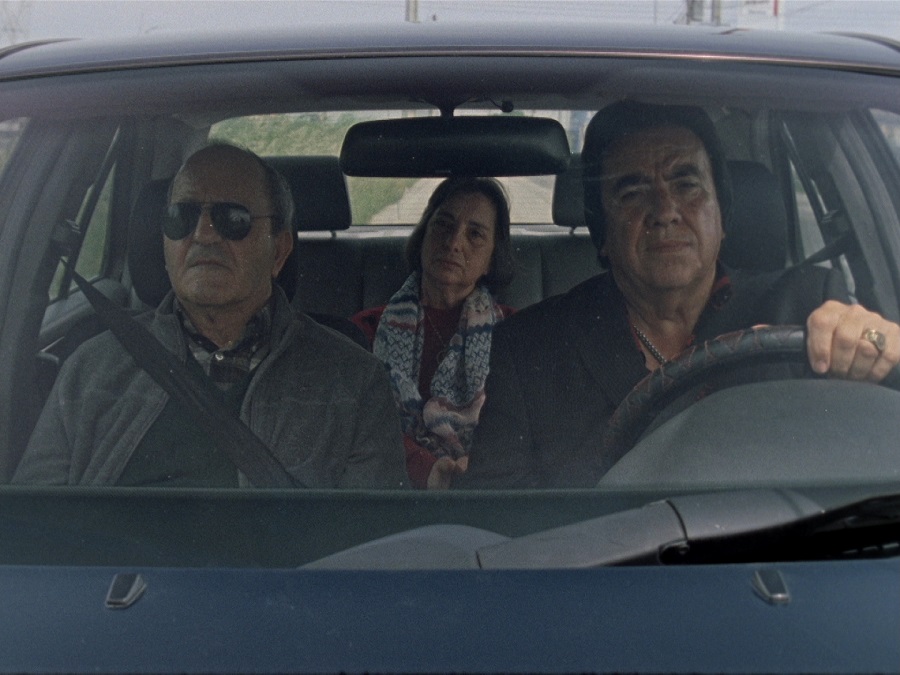 Remember that he was also directing me in the film, and it was clear that there were things he didn’t want to talk about. He had children while he was there. I didn’t insist.

I’m interested in his character, because he tells his stories in a very calm way without any drama, but suddenly a red line is crossed and he changes, and threatens the guy who owed him money.

Yes, he is a complex character, like most people, but it’s also a question of being an immigrant in a foreign country. The community is strong, but you also have to look out for yourself.

He doesn’t say much about Portugal, or about being near retirement.

He spends a lot of time with his girlfriend, and he is always busy going to see people, going to parties, and he spends time with Rato, so I don’t think he is bothered much about retirement. 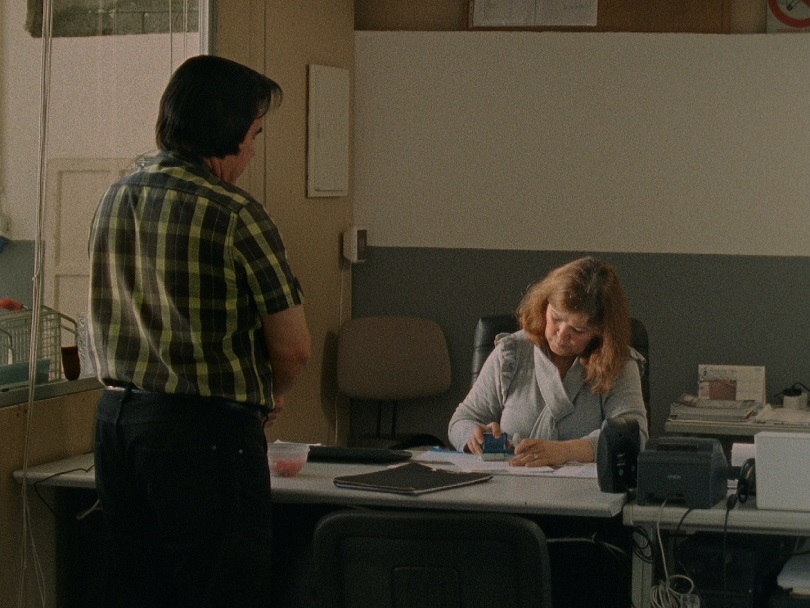 This year I am starting work on a new fiction feature film. It is a melancholic comedy about grief. The main character is a 40-year old woman whose parents have both died and she starts to live a kind of second teenage life. She gets into some comic situations, but there is a melancholic aspect because the place where she was born is about to disappear.