Next Sunday 21 March is National Census Day. With a view to strengthening their identity, a campaign has emerged within the Latin American community for its members residing in the United Kingdom not only to participate, but also to make their ethnicity clear. 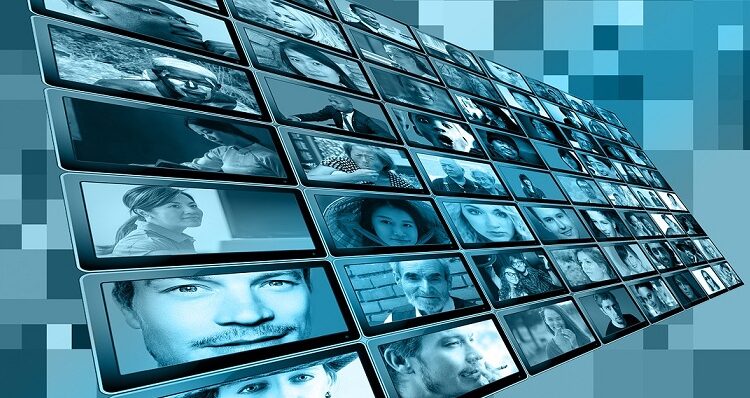 Every ten years, and advanced by the Office for National Statistics (ONS), this survey is carried out to provide complete information, as far as possible, about those living in England and Wales.

And this Sunday millions will have to fill in an online form.

This census provides the most detailed information available about society and therefore makes it easier to understand the needs of communities and to plan and fund public services, education and transport.

In addition, within the context of the pandemic, the 2021 census will help to understand how the coronavirus has affected every aspect of people’s lives: employment, health and personal finances. 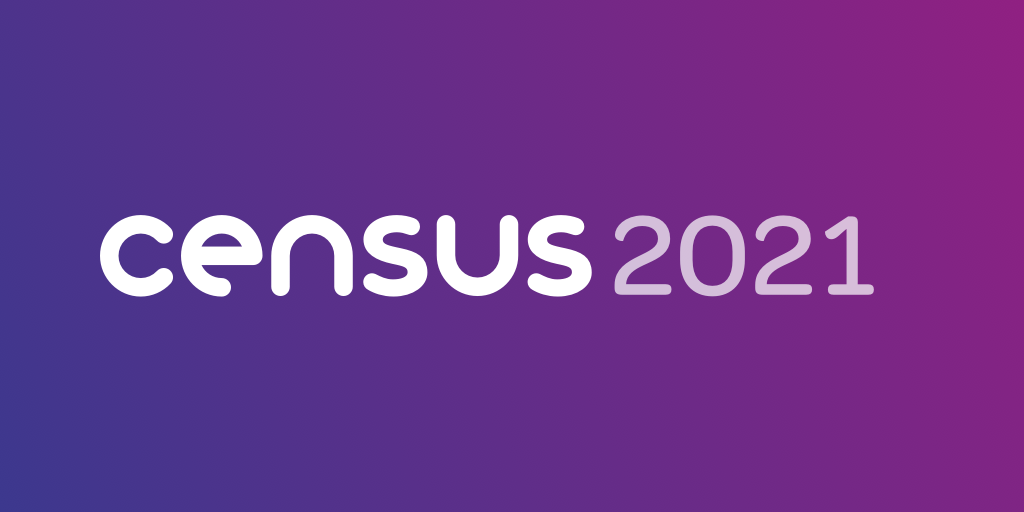 Regarding Latin Americans, by 2011 there were said to be about 250,000 people of Latin American origin, born or with ancestry in Spanish- and Portuguese-speaking American countries. Approximately half of them live in London, making them the eighth largest ethnic community.

A study, albeit done in 2011, called “No Longer Invisible: the Latin American community in London” is perhaps the only one that has gone into more depth and researched this community.

The truth is that there are no concrete figures and for various reasons, although it is one of the fastest growing communities in this country, they are not recognised as Latin Americans. 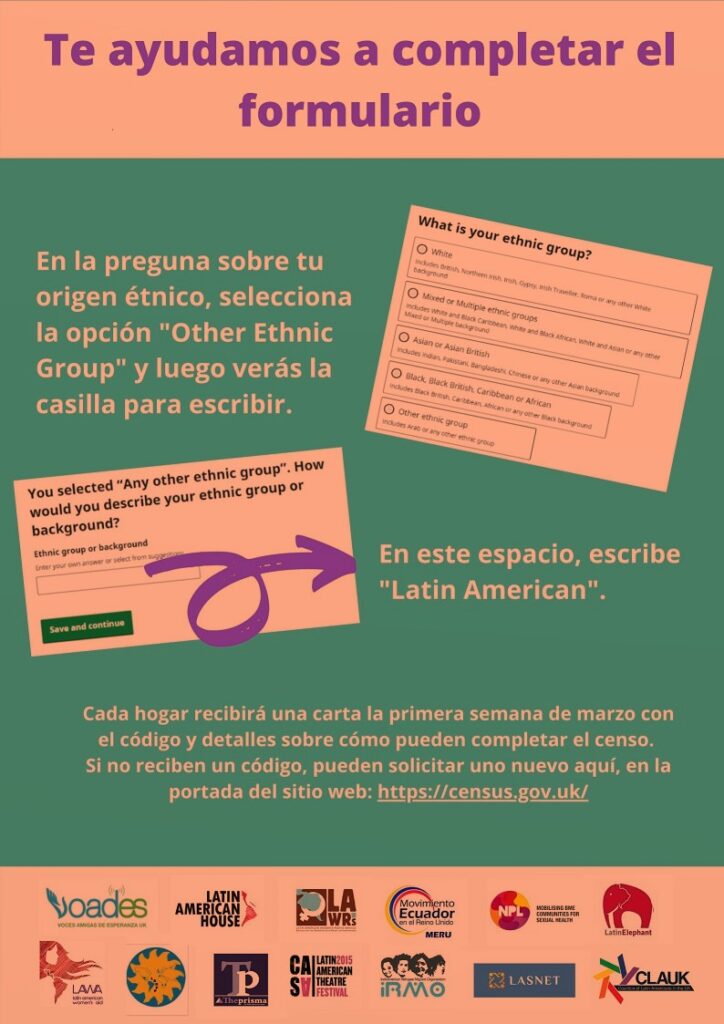 With this in mind, the Coalition of Latin Americans in the UK (Clauk) has been promoting an information and support campaign to encourage Latin Americans to take part in the census.

To this end, they have distributed information about what this survey is and what it means.

Through flyers they warn that until the 21st of this month there is an opportunity to participate in the 2021 Census virtually, and they are inviting the community to mark “Other” and write “Latin American” in the question about ethnicity.

The coalition says this would “help a better understanding of the Latino community in the UK and their needs”.

The information gathered, they explain, will be used to target financial support to services that are of use to the community, and to understand and represent the interests of all.

As well as offering to help if people need assistance in completing the form, they also make it clear that taking part in the census is safe as the information will not be shared with other government institutions, and that even if you have a European passport, you can indicate that you are “Latino”.