Slavoj Žižek has written that a frustrating aspect of the pandemic is that it continues without end, with no conclusion. It’s an ongoing emergency, which proceeds non-teleologically in different stages. 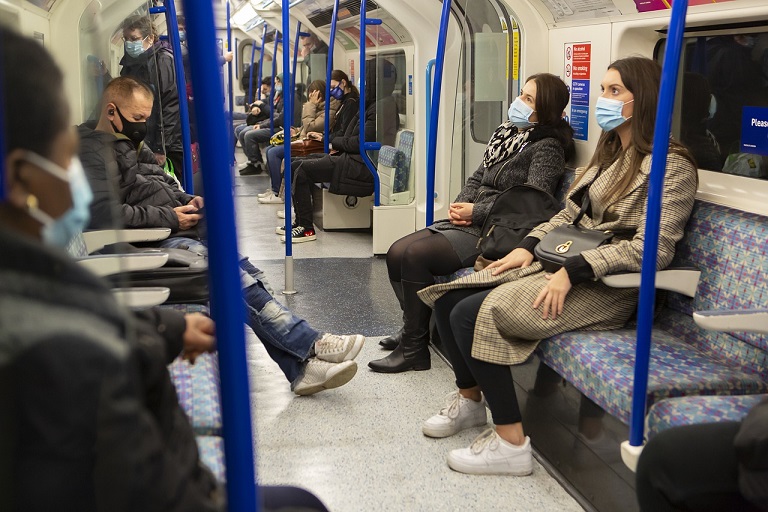 As we are learning, with the virus a permanent presence in our world, the implications of the pandemic will cause longterm consequences for several years.

After World War Two, for example, the psychological effects of the global trauma were not fully experienced until long after.

The apparent return to a conservative social stability during the 1950s merely masked deeper social problems.

Eventually, the collective psychosis erupted in the 1960s breakdown of norms, producing effects we are still wrestling with.

How many of the cultural changes we are witnessing now will be permanent? We are all affected by the mental mood of society, influenced unaware by the overall stress levels. 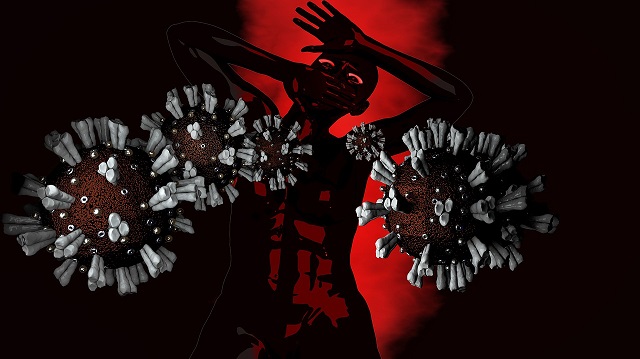 Could this be like how, on London’s streets, we catch a faint smell of marijuana in the unlikeliest places, perhaps producing a population walking unwittingly stoned through its streets?

Some changes, initially welcomed, have now become wearisome. Someone noted that the experience of Zoom calls is like having sex with an inflatable doll; nothing like the real thing.

Scottish author, Alasdair Gray, popularised Canadian poet, Dennis Leigh’s comment, “Work as if you live in the early days of a better nation”.

Today we might adopt the slogan to act as if the worst has already happened. The potential for freedom of such a perspective is just as great as that of the Gray’s optimistic motto.

Philosopher, Frank Ruda, in “Abolishing freedom”, has argued the case for fatalism, as a guiding attitude for contemporary activism.

But another societal modification has been in our sense of personal space. 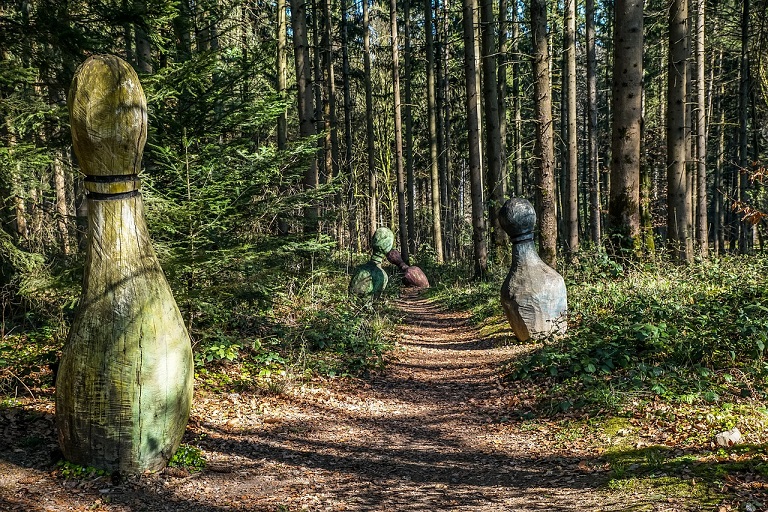 This is notoriously individual, with different people preferring varying degrees of physical closeness.

And it’s not just about bad breath or body odour. There are deep-seated cultural differences too. In conversation, some come unbearably close; others are stand-offish, communicating at arm’s length.

Maybe we are witnessing a transformation in global proxemics, the science of personal space, because of present practices of social distancing?

My wife recently became very anxious, as she waited in line at the supermarket, fearing contagion in such a confined space.

I have realised that, when taking my prescribed daily outside exercise, I’ve begun walking along the road, not on the pavement, so I avoid too-close contact with passing pedestrians.

Recently, walking to the canal, we turned back, because of the “crush”, with other people promenading there.

Even with the longed-for vaccine, we will have to maintain social distancing and wear masks, in case we are carriers of the virus. 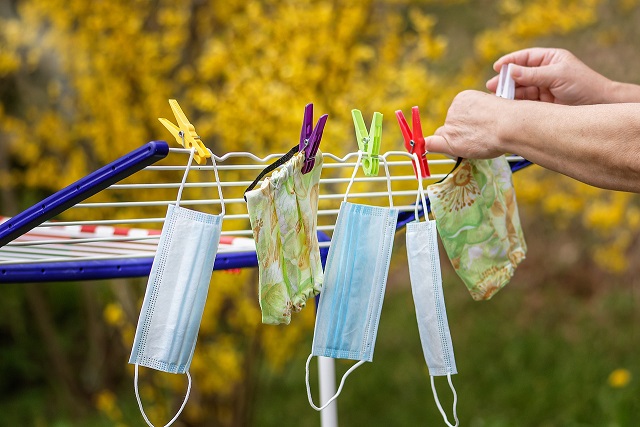 Will we become a veil-wearing society, where everyone, not only Muslim women, or Christian nuns, “take the veil”?

Will we alter how we greet each other? Instead of the western handshake: a bow or palms touching, as in East Asia; or the hand-over-heart gesture, as in the Middle East?

As the Greek philosopher, Heraclitus, said: “The only constant in life is change”.