In Bolivia, when the justice system serves indigenous victims, their white executioners cry revenge! The de facto government mobilised and financed state-sanctioned armed groups, such as the JRC in Cochabamba and the UJC in Santa Cruz, who attacked and humiliated elected public officials of the ousted former government. 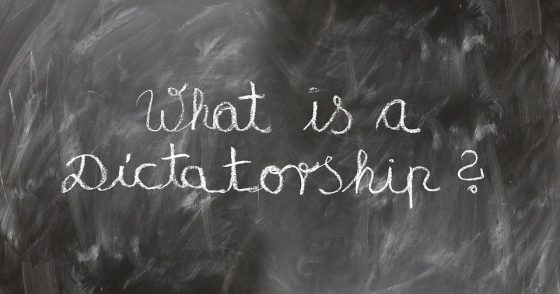 In November 2019, Añez was active in the coup that ousted Evo Morales, following which she unconstitutionally declared herself president, receiving the presidential sash from the armed forces. Aside from unconstitutionally usurping the nation’s highest office and actively participating in the coup, Jeanine Añez issued a decree exempting the military from criminal responsibility in the massacre of indigenous and farming communities who were protesting the coup in the cities of Sacaba (Huayllani) and El Alto (Senkata). The tragic toll: 37 indigenous people were shot dead; their souls and families still walk the streets of Bolivia demanding justice.

Añez’s criminal act was vicious, premeditated and malicious. To such an extent that following international pressure, months later she was forced to repeal this decree, which promoted the massacre of discontented indigenous people and rewarded their killings with impunity. 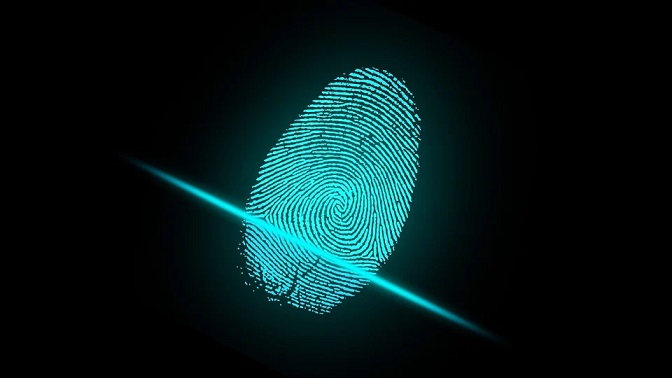 his was shameful and Dantean state terrorism: Internet activists, social movement leaders, representatives of the Movement Towards Socialism (MAS), human rights defenders, journalists and others besides, were detained and imprisoned.

The de facto government mobilised and financed state-sanctioned armed groups, such as the JRC in Cochabamba and the UJC in Santa Cruz, who attacked and humiliated elected public officials of the ousted former government. Añez, the usurper, mistreated any governments that were friendly to the Bolivian people, who tried to help at this tragic time, expelling their diplomatic corps from Bolivia.

Against the backdrop of this political-military chaos, which destroyed the country’s stability, came the COVID-19 pandemic. The usurper capitalised on this human tragedy, using it not only as an opportunity to sharpen state terrorism but also to reinstate public corruption, as in the republican era.

They bought mechanical ventilators at a false premium, while thousands of Bolivians died needing ventilation. They carried out an “indigenous labour cull”, dismissing public workers to put the families and relatives of the authors and architects of the coup into public office. They brought all of the nation’s industrial processes to a halt and handed public goods to their inner circle.

Añez and four of her ex-ministers are charged with terrorism, sedition and conspiracy. But these are not their only crimes, and they are not the only ones who committed these crimes against humanity.

The maximum sentence in Bolivia is 30 years without the right to pardon. But this maximum sentence pales into insignificance compared with the magnitude of the crimes committed by the usurper, motivated by her (open) hatred of indigenous identity. 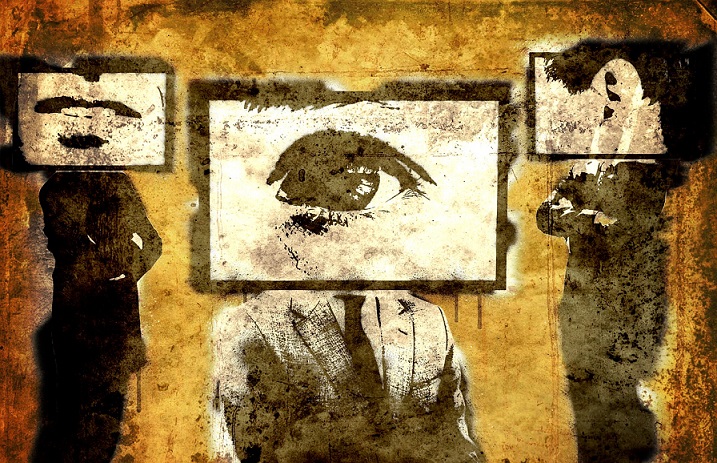 hese crimes against humanity should be punished by life imprisonment, so as to dissuade would‑be coup leaders and prevent future massacres. I wish there were a different motivation behind the revival of the Bolivian constituent will, and for Bolivia to perfect its plurinational political constitution.

This is not revenge, it is basic justice

Those who assume that justice for the Senkata and Huayllani massacres is about revenge are externalising their deep-seated conviction that we, the indigenous peoples of Bolivia and Abya Yala, are not human beings. Much less do they consider us legal subjects with the right to justice. Therefore, these blood-stained executioners assume that those who survive their massacres should keep quiet and accept the crimes committed against them, just as a dog keeps quiet and accept its owner’s punishment, with its tail between its legs.

Revenge is what they did to our ancestors who rose up against the abuses perpetrated by Spanish colonialism and the Creole Republic. Revenge is when, having executed and quartered Túpac Amaru and Micaela Bastides in Cuzco in 1781, they exiled the many descendants who had already surrendered of our grandfather, Túpac Amaru.

Having signed peace accords, Diego Cristóbal Túpac Amaru, the brother of Túpac Amaru II, refused to leave Tinta (Cuzco) and so the executioners, advised by Bishop Moscoso in 1783, executed and quartered him and his entire family, and turned the entire Andean region into a hellish Calvary…

They did the same to Túpac Katari, to Zárate Willka…and they wanted to do the same to Evo Morales…but they did not succeed.

How much more evidence do we need! These pseudo-creoles and bloodthirsty shoddy mystics! will never accept us as human beings. Therefore, whether now or tomorrow, they will massacre us again. They will continue to humiliate us in our own lands, protected by the Bibles, crucifixes and voices of their criminal priests and bishops. 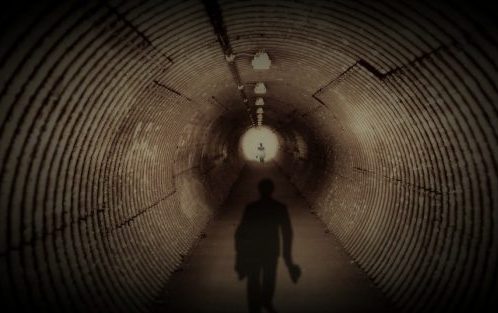 What remains for us? To deliver justice! To achieve justice we must remove and expel all the coup leaders from Bolivia, we must return all the ill-gotten gains and heritage they hoarded to the people.

Indigenous and rural peoples, this time we cannot, and we must not, wait passively for the “ordinary creole judiciary” to deliver justice. We have already waited more than five centuries for this. We must act now, if tomorrow we do not want our children to continue lamenting our present actions for the “self-defeat” of our grandparents.

The coup plotters, including their communicators, their clergy and their NGOs, want to know what revenge is. Well, we should show them what they deserve through commutative justice. Not just prison. If they do not want to die in prison, they deserve exile. This is the minimum expression of the sovereign conscious will of the people, who seek processes of profound change in this Abya Yala, drunk on the scent of indigenous blood fermented in impunity.  (PL)