Listening to a programme about the theoretical physicist Paul Dirac is convincing evidence that most of us don’t understand the fundamentals of our physical universe. 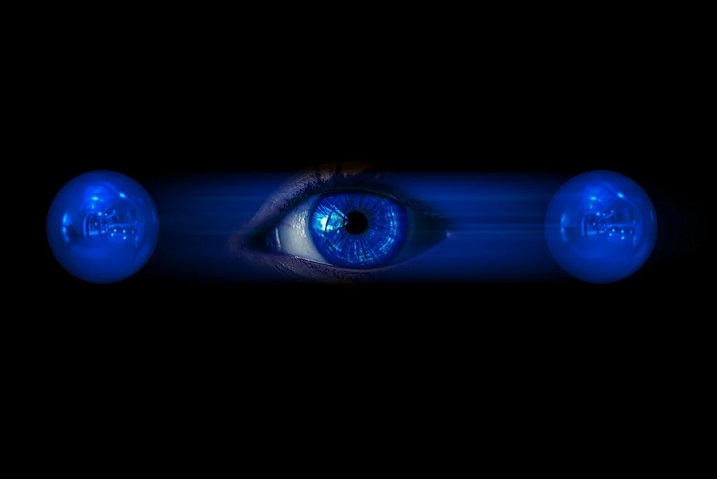 Other evidence is the unquenchable thirst for books like Frank Wilczek’s “Fundamentals: ten keys to reality” by those who do.

Some hundred billion information-processing neurons are wired up in our brains, writes Wilczek, enabling each to make many hundreds of connections with other neurons.

Readers are duly impressed but this doesn’t explain why the average person has an understanding of quantum physics on a par with a medieval serf’s knowledge of geology.

Euclidean geometry and the way it flawlessly provides the basis for the Global Positioning System (GPS) is taken for granted, viewed as graspable on an intuitive level. 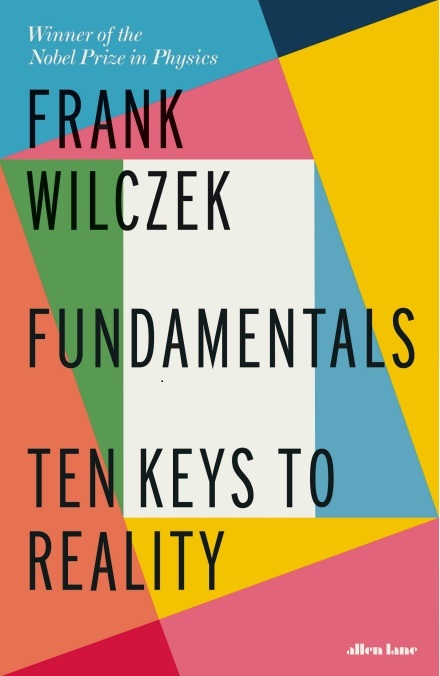 he cognitive problems arise with cosmically large or exquisitely small scales: intergalactic distances are measured in hundreds of thousands of light years and the universe’s age estimated to be 13.8 billion years (the .8 looks suspiciously exact); moments of time immediately after the big bang are thought to have taken place in microseconds (equal to one millionth, 10−6, of a second).

Wilczek sets forth basic information about the properties of matter –mass, charge and spin– but points out that talk of elementary particles is misleading. Particles, however small in size, suggest something solid and corporeal but subatomic ones lack intrinsic size or shape.

Insisting, as we do, on trying to visualize them the author suggests “we should think of structureless points where concentrations of mass, charge and spin reside”.

There are fundamental physical laws governing elementary particles but their expression lies in mathematical equations and this puts them beyond the reach of most of us.

Paul Dirac was able to write some of the most important equations but mostly everyone else has to be content with talk of electric, magnetic and quantum fields.

‘Particles’ are manifestations of these fields, activations of space, but when Wilczek calls them ‘avatars of fields’ the recourse to figurative language puts the reader on the edge of science fiction.

The book’s promise to provide keys to reality is a bit of pop science when Dan Hooper, head of theoretical astrophysics at the Fermi National Accelerator Laboratory, Chicago, scratches his head in uncertainty about dark matter and dark energy. 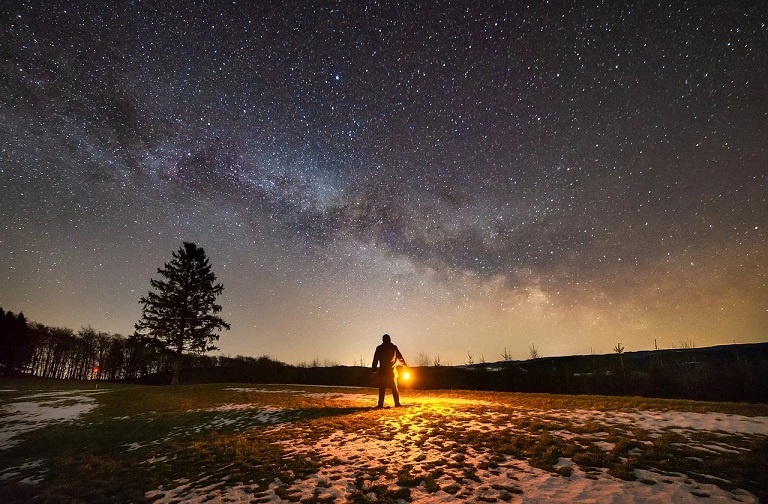 Hypotheses and theories about them are offered but new evidence comes along and they need to be adjusted or discarded.

Saint Augustine writes in his “Confessions” that a parishioner asked him “What was God doing, before he created the universe?”

Wilczek concurs with Augustine’s answer that before the universe was created there were no clocks: time, which is measured by clocks, had no meaning. This may sound like a cosmic cop out but maybe it’s just a human truth.

Big questions remain unanswered and we wait, as if for Godot, for another Einstein or Newton to arrive with explanations. Then there will be a need for more books like “Fundamentals” to help explain the new perspective on the core nature of reality.

“Fundamentals: ten keys to reality, by Frank Wilczek, is published by Allen Lane.