New survey from People’s Vaccine Alliance shows urgency of vaccinating all countries. Failure to tackle global vaccine inequality heightens the risk of further mutations. Global supplies are being artificially rationed and a handful of companies decide who lives and who dies. 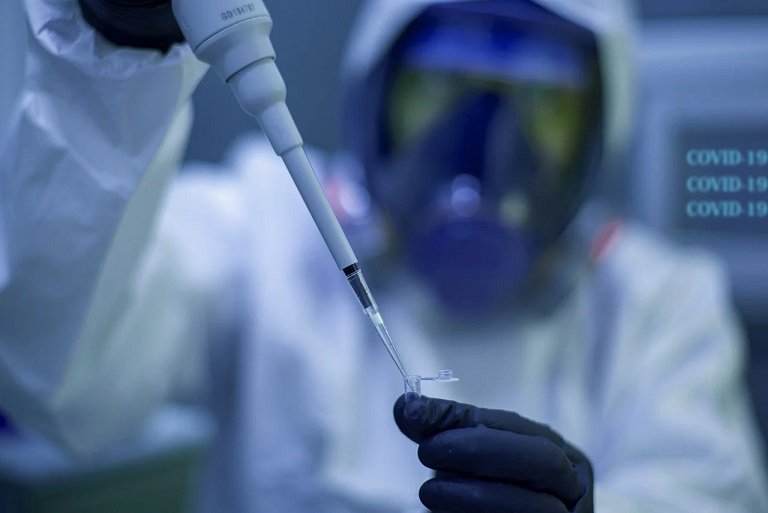 Epidemiologists, from some of the world’s leading academic institutions, delivered a stark warning of the risk the world is taking by failing to ensure all countries have sufficient vaccines to protect people from Covid-19.

In a survey of 77 epidemiologists from 28 countries, carried out by The People’s Vaccine Alliance, two-thirds thought that we had a year or less before the virus mutates to the extent that the majority of first-generation vaccines are rendered ineffective and new or modified vaccines are required. Of those surveyed, almost a third gave a timeframe of nine months or less. Fewer than one in eight said they believed that mutations would never render the current vaccines ineffective.

The overwhelming majority –88%– said that persistent low vaccine coverage in many countries would make it more likely for vaccine resistant mutations to appear.

The People’s Vaccine Alliance, a coalition of over 50 organisations including African Alliance, Oxfam, Public Citizen and Unaids warned that at the current rate it was likely that only 10 per cent of people in the majority of poor countries will be vaccinated in the next year.

Nearly three-quarters of those surveyed – who included epidemiologists, virologists and infectious disease specialists from institutions including Johns Hopkins, Yale, Imperial College, London School of Hygiene and Tropical Medicine, Cambridge University, the University of Edinburgh and The University of Cape Town – said that open sharing of technology and intellectual property could increase global vaccine coverage. 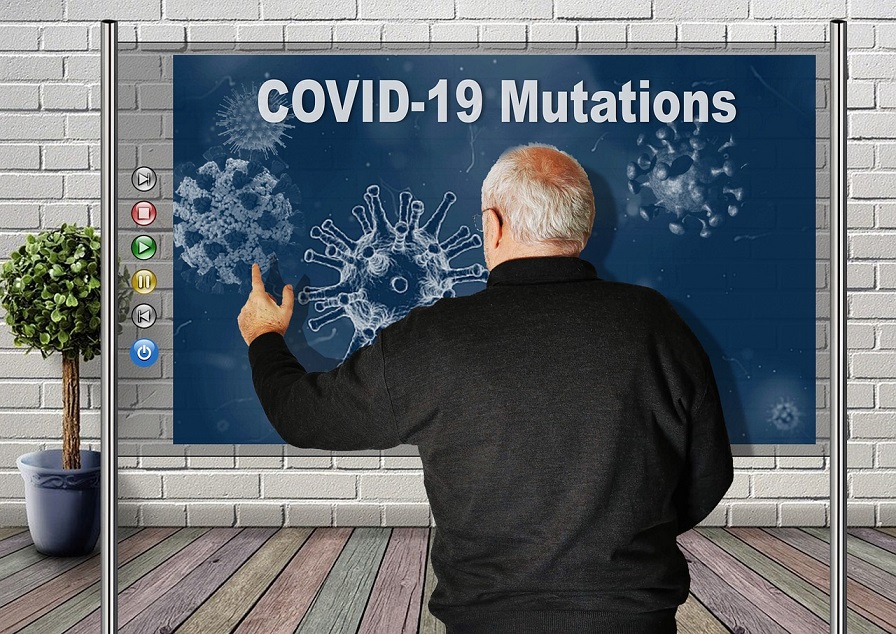 The People’s Vaccine Alliance is calling for the lifting of pharmaceutical monopolies and the sharing of technology to urgently boost vaccine supply.

Devi Sridhar, professor of Global Public Health at the University of Edinburgh, said: “The more the virus circulates, the more likely it is that mutations and variants will emerge, which could make our current vaccines ineffective. At the same time, poor countries are being left behind without vaccines and basic medical supplies like oxygen.

“As we’ve learned, viruses don’t care about borders. We have to vaccinate as many people as possible, everywhere in the world, as quickly as possible. Why wait and watch instead of getting ahead of this?”

While he didn’t specify a timeframe, Gregg Gonsalves, Associate Professor of Epidemiology at Yale University, echoed the urgency to vaccinate globally. Gonsalves said: “With millions of people around the world infected with this virus, new mutations arise every day. Sometimes they find a niche that makes them more fit than their predecessors.

These lucky variants could transmit more efficiently and potentially evade immune responses to previous strains. Unless we vaccinate the world, we leave the playing field open to more and more mutations, which could churn out variants that could evade our current vaccines and require booster shots to deal with them. 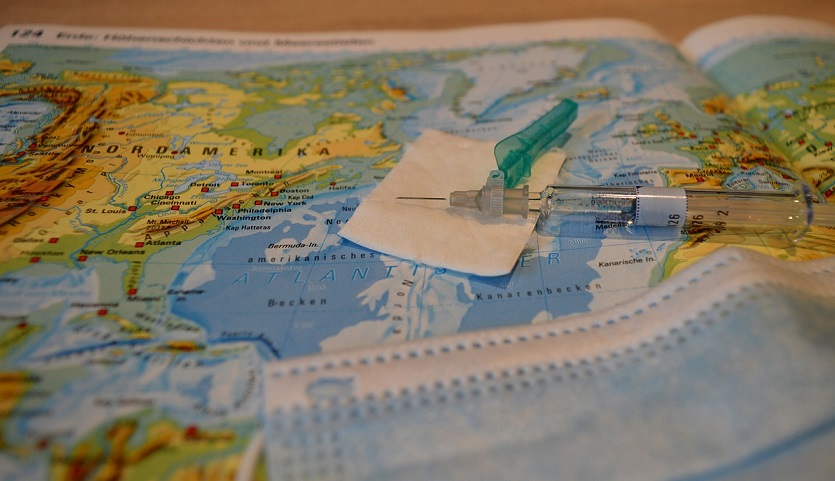 “We all have a self-interest in ensuring that everyone around the world, no matter where they live have access to Covid-19 vaccines. The virus doesn’t respect borders and new variants somewhere on the planet mean none of us are safe.”

Quarraisha Abdool Karim, Associate Scientific Director of CAPRISA and Professor in Clinical Epidemiology at Columbia University, said: “As nations start to expand their vaccination programmes we are once again reminded about our inter-dependence. High coverage rates and herd immunity in one country or region of the world while others, particularly low- and middle-income countries, continue to wait in line will create the perfect environment for the virus to continue to mutate and negate the benefits of any vaccine protection.

She added that “In contrast, there are enormous benefits for everyone to have more equitable access to available doses of vaccines and achieve herd immunity globally sooner. As scientists, advocates, and decision-makers we must ensure that as many people are vaccinated all over the world and as soon as possible so that we can all focus our efforts in rebuilding our communities, livelihoods, and economies and know that we are all safe from Covid-19 and be better prepared for the next pandemic.” 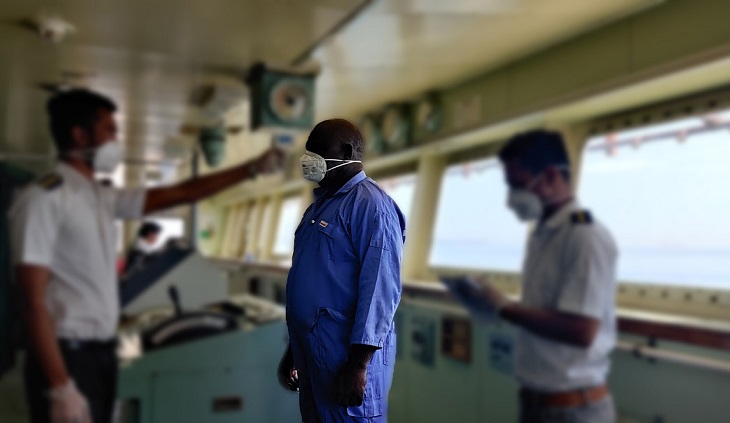 The survey shows that it is imperative for the safety of all citizens in all countries that people in developing countries are vaccinated as soon as possible. Failure to tackle global vaccine inequality heightens the risk of further mutations.

Despite this imperative, rich country defence of the monopolies of pharmaceutical giants mean that global supplies are being artificially rationed, with a handful of companies deciding who lives and who dies.

Earlier this month, rich countries blocked a proposal to waive intellectual property rights for Covid-19 vaccines. The People’s Vaccine Alliance urges them to reconsider when talks resume at the World Trade Organisation in April.

The Alliance is also calling for all pharmaceutical corporations working on Covid-19 vaccines to openly share their technology and intellectual property through the World Health Organization Covid-19 Technology Access Pool, in order to speed up and ramp up the production and rollout of vaccines to all countries.

Anna Marriott, Oxfam’s Health Policy Manager, said: “In many rich nations, vaccinated people are starting to feel safer, but unless we vaccinate all nations, there is a huge risk that the protection offered by vaccines will be shattered by fresh mutations. 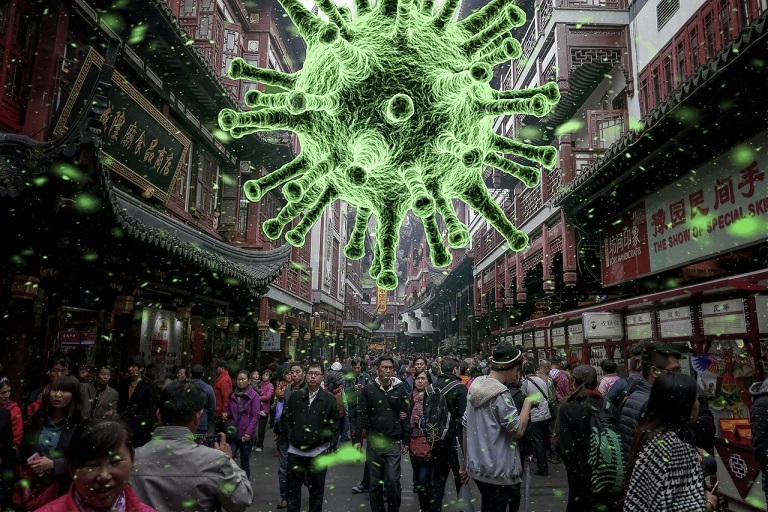 “This survey highlights that we need a people’s vaccine, not only to protect people in the world’s poorest countries, but to ensure that people all over the world who’ve already been vaccinated aren’t put at risk again”, she has said.

Current vaccines appear to be at least partially effective against existing mutations but where new vaccines are needed it will take many months before they are approved for use and even longer to begin rolling them out. In the meantime, lockdowns and travel bans will  continue to be the main protections against rising infections and fatalities. New vaccine recipes will also be subject to the same pharmaceutical monopolies, further restricting access for the rest of the world.

Doctor Mohga Kamal Yanni, Senior Health Policy Advisor to The People Vaccine Alliance, said: “If we were in a war with a country called COVID, would governments leave vital decisions on production, supply and price in the hands of arms producing companies?

“Given vaccines are our most crucial weapon in the fight against COVID-19, world leaders must take control to enable the World Health Organisation’s COVID Technology Access Pool to facilitate sharing of technology and Intellectual Property so that all capable companies can maximise global vaccine production”, he explained.

The survey was carried out between 17 February and 25 March 2021. The 77 respondents include epidemiologists, virologists and infection disease specialists. 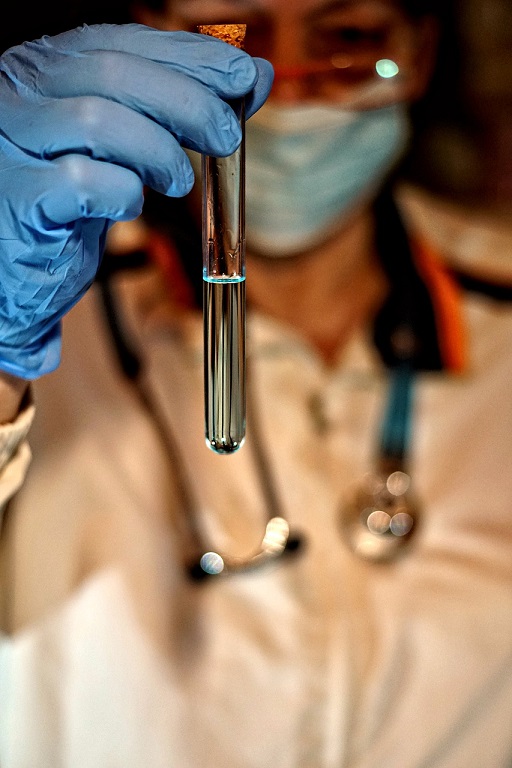