The usual discourse surrounding members of the military in Latin America is replete with adjectives that describe their supposed bravery, manliness, loyalty, patriotism and devotion to the most noble causes, the first of which is, of course, defending the nation. 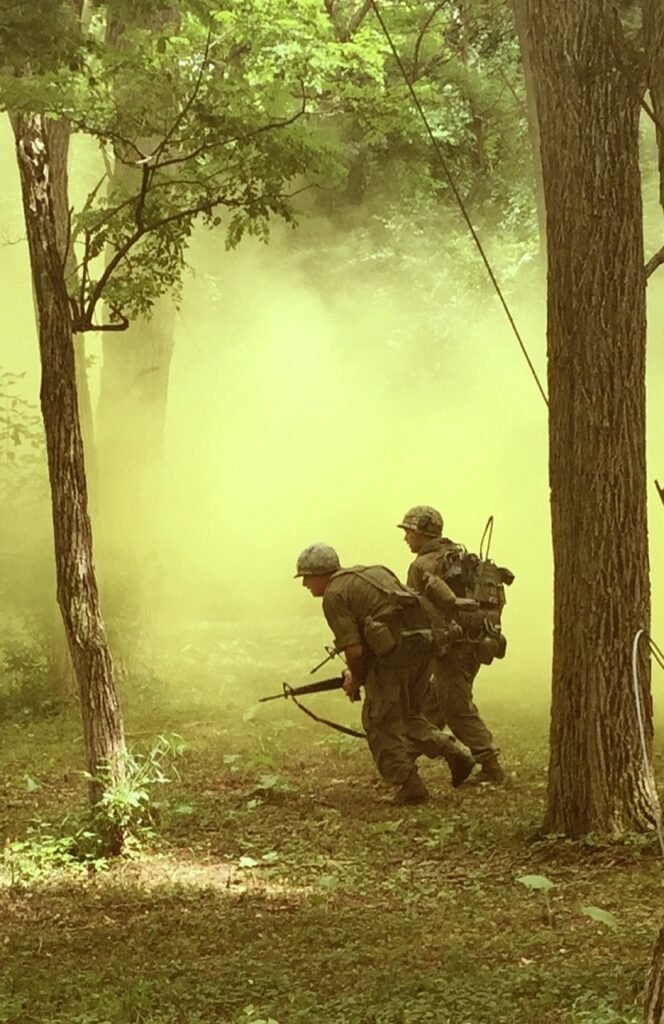 Their attire is equally resplendent and, in general, the image projected is of well-dressed, clean and fulfilled people – in stark contrast with the social majorities, especially the poor, marginalised groups and the street vendors who take to the streets of the main cities daily, searching for means of survival.

In Colombia, these marginalised people are called “rebuscadores” and theirs is the image that most surprises tourists, due to th

e contrast with the upper class neighbourhoods where people live just the same as (or, in so many cases, better than) the rich in major capitalist cities.

The so-called security forces – the military, police and secret service – are very much a faithful reflection of these societies.

The barracks are controlled by an elite, which is overwhelmingly drawn from the middle classes, while the vast majority of soldiers are people from the poorest social strata who, in this body, find a relatively easy way to overcome poverty, and in many cases, marginalisation itself. They do not need to fulfil specific academic requirements or demonstrate work experience, as is required of the rest of the population in the labour market.

It is enough to show a readiness to faithfully follow orders, which in many cases go beyond the prevailing laws.

To a large extent, law enforcement agencies depend on those who benefit from the social order – the dominant class and its related groups. 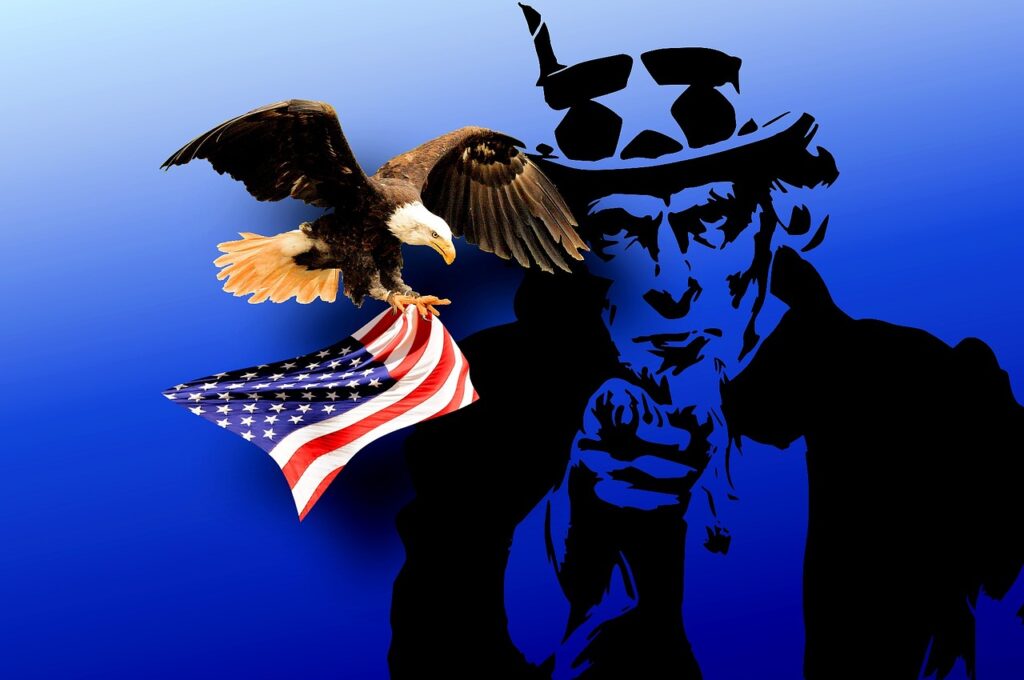 Uniformed personnel must coordinate with diverse state institutions, but their first loyalty lies, above all, with the effective power – the real power, which is beyond these institutions and determines the course of events.

When a government, for whatever reasons, puts their interests at risk, the generals arrive to bring order and, if necessary, to depose the government: the classic coup d’état, designed to “save democracy”.

On occasions it is not necessary to go so far, and the barracks serve as an effective threat to correct any deviations. Their room for manoeuvre in these carboard governments is fairly broad but they can never risk jeopardising the strategic interests of the dominant class.

Of course, the armed forces are no strangers to the limitations that have such an effect on this dominant class.

In particular, their dependence on metropolitan powers, Washington ostensibly, a dependence which is often much greater than that of other institutions. 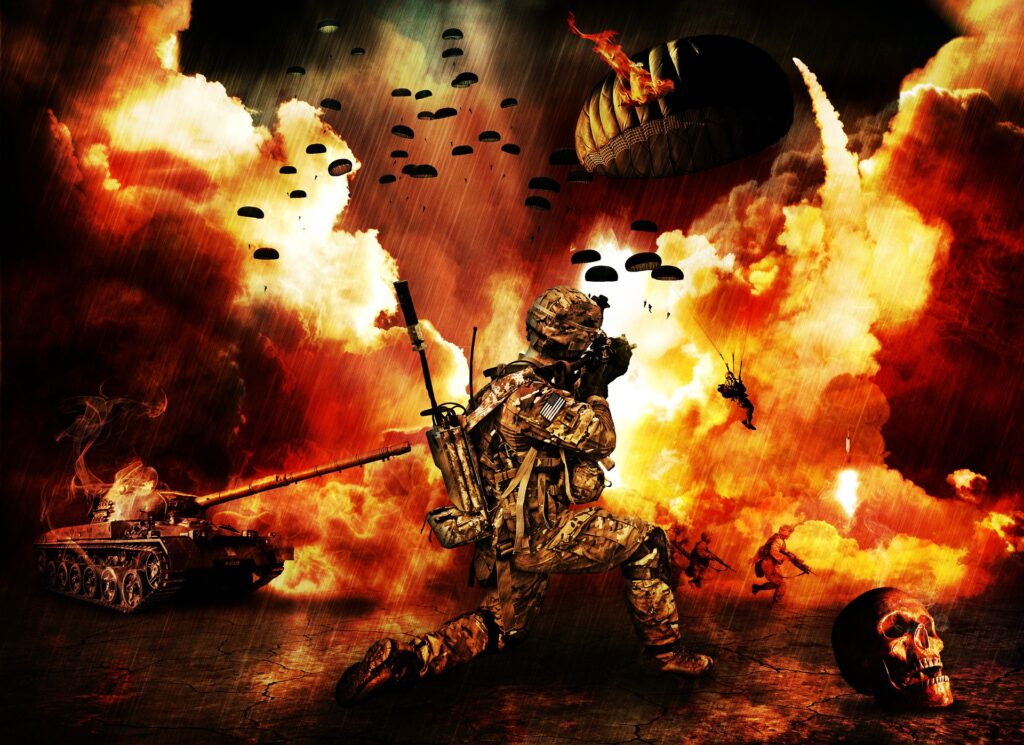 There is no shortage of events that indicate that the barracks owe greater loyalty to the Embassy (in Latin America everyone knows which country this Embassy represents) than to its own government.

Their officers are trained on guidelines specified by the Pentagon, with the notorious help of the Zionist State of Israel.

The role of the European powers is less, but in some cases notable, with the intelligence tactics and irregular warfare that the former colonial powers bring.

This all greatly contrasts with the grandiose tone used by members of the military when referring to their patriotism.

But in this continent of magical realism, the historical events that so significantly link members of the military with hugely important structural changes are often astounding, and contrary to the interests of the dominant classes and to imperialism itself.

In fact, the major processes of so-called development (modest entrance of this continent into modernity through local industrialisation plans) seem to be linked to prominent generals: Plutarco Elías Calles and Lázaro Cárdenas in Mexico, Juan Domingo Perón in Argentina, Getulio Vargas in Brazil, and Juan Velasco Alvarado in Peru. 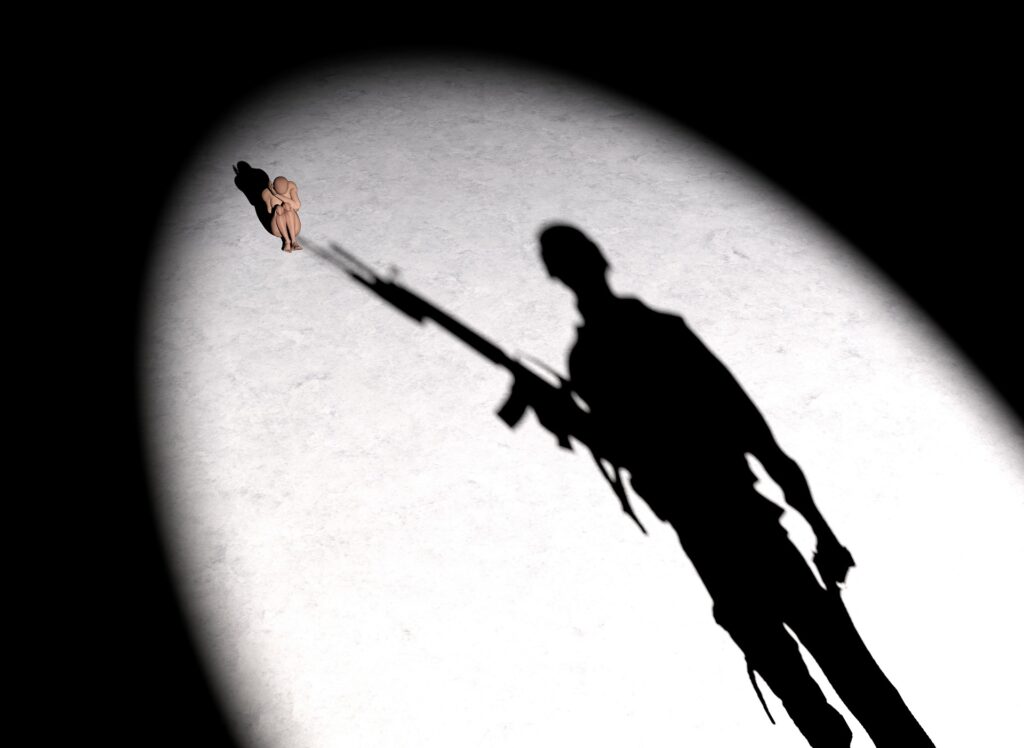 In a different but equally significant context there is general Omar Torrijos in Panama, and not forgetting, among the most prominent, general Jacobo Árbenz in Guatemala; or the eminent general Líber  Seregni, founder of the progressive Frente Amplio in Uruguay; or the group of officials who resisted the United States invasion of the Dominican Republic in 1965, and of course, the coming to power of military officer Hugo Chávez in Venezuela.

A couple of weeks ago, a Colombian police office broke into tears at the violent eviction of poor people who were occupying public lands to construct a house. The police were there to remove everyone, but he – who was a part of this group of officers – refused to participate in the operation on moral grounds. He is now awaiting military trial for disobedience and is threatened with the harshest punishments.

Note that there is widespread popular support and an ever-increasing number of voices who support his patriotic and profoundly human gesture.

The act contrasts sharply with the bloody and often illegal actions of Colombia’s security forces, with no record of opposition to the commands (at least publicly). 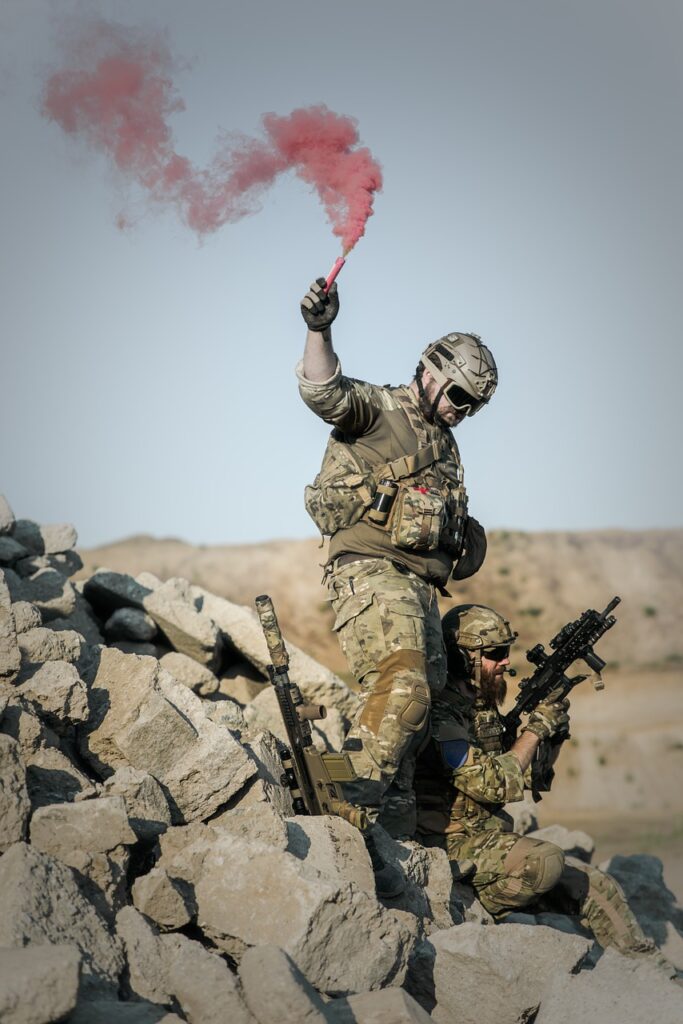 On the contrary, recent events cast doubt upon the highly emphasised patriotism of the Andean country’s security forces. For example, the landing of 800 United States soldiers, who arrived in Colombia under the age-old pretext of combatting drug trafficking (which no one still believes). In reality, everything points to the preparation of a major military operation against the Venezuelan government, given the failure of all Washington’s measures against Chávez and now against Maduro.

An operation that would involve Colombia in a new imperialist venture. Seemingly, some sectors of the armed forces oppose this initiative. Let’s hope that they act like the aforementioned police officer.

The events to come will show the true limits of the proclaimed patriotism of members of the Colombian military.