Colombian senator Iván Cepeda denounced former Colombian president Álvaro Uribe for allegedly inciting violence, and announced that he will send a report to the International Criminal Court on the responsibility of President Iván Duque in the violence during the national strike. 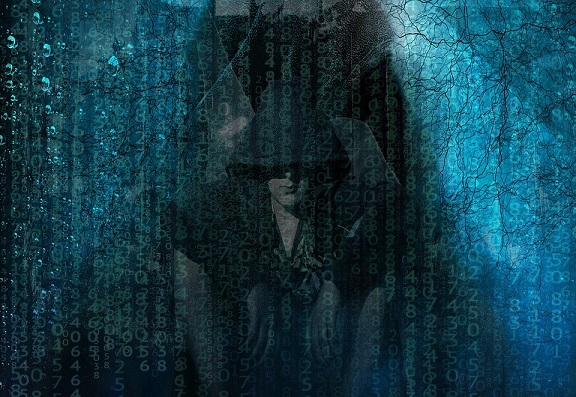 Through his Twitter account, the congressman said that he formalised the complaint for alleged crimes of harassment and instigation to commit a crime.

Uribe recently posted a message on this platform, which later withdrew it for violating one of its rules, considering that the tweet glorified violence. Twitter explained that after reviewing the tweet on Uribe’s account “and taking into account the context of the current situation in Colombia” it removed it “for violation of the Twitter Rules”.

Uribe’s tweet read: “Let’s support the right of soldiers and police to use their weapons to defend their integrity and to defend people and property from the criminal action of vandalistic terrorism”.

According to Cepeda, Uribe’s message “is extremely serious, not only because of its content but also because of the context in which it is produced”, referring to the massive national strike against the government’s tax reform that began on 28 April and is still continuing.

He adds “A few hours after the message of 30 April, published by Álvaro Uribe Vélez, various human rights organisations denounced the use of firearms by police personnel in charge of attending to the social mobilisations”.

In 42 pages, Cepeda argues that his complaint is not only related to that tweet, but to others that incite violence in the country.

On the other hand, Senator Ivan Cepeda announced that he will send to the International Criminal Court a report on the responsibility of President Ivan Duque in the violence during the national strike.

Cepeda also linked these acts – which he considers crimes against humanity – to the head of Defence, Diego Molano, and the heads of the army and police, Generals Eduardo Enrique Zapateiro and Jorge Luis Vargas.

Cepeda said on his Twitter account that the report will be drawn up on the basis of data provided by human rights organisations such as Temblores, which are very active in denouncing police repression of demonstrations associated with the National Strike.

The situation has been condemned by governments, political, solidarity and trade union organisations and bodies such as the United Nations and the Bolivarian Alliance for the Peoples of Our America-People’s Trade Agreement.

The national strike has mobilised thousands of Colombians since 28 April in rejection of the tax reform proposed by the government and rejected last Sunday as a result of popular pressure.

Protesters are also demanding the withdrawal of health and pension reforms, an end to violence, solutions to the health crisis generated by Covid-19, and the implementation of the 2016 Peace Accord. (PL)