The diverse flow of immigrants that enter the Central American country through the border with Colombia tends to continue and grow.

“Despite the harshness and lethal nature of the trails that penetrate the Panamanian territory through the jungle, it is expected that the size, morbidity, harmful consequences and care costs of this human drama to continue to increase.

Colombia receives those migrants of multiple backgrounds – Asian, African and Caribbean – through various land, river and maritime routes and borders. Despite the authorities of this country exercising a weak control and monitoring of this flow, this is not a critical problem in Colombia because the same migrants subsequently migrate to Panama.

That is where the option ends. Even though the migrants don’t intend to stay in that country, the borders to Costa Rica and Nicaragua – much more controllable – are closed in their path. Panama is where the masses, complexity and risk of undesirable behaviour accumulate. The possible transformation into a productive population is minimal: this is not their goal. 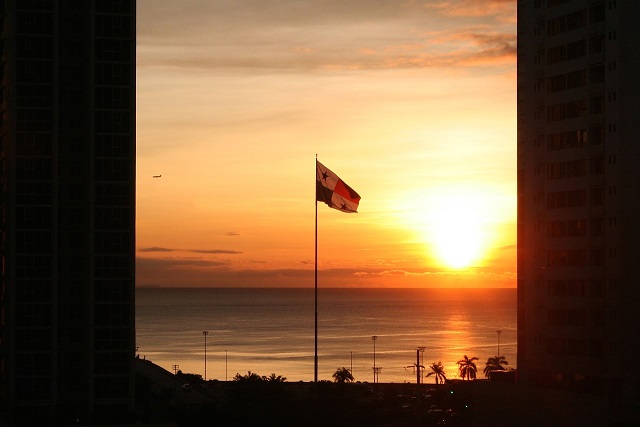 The alternative of closing the borders with Colombia to irregular immigration is unrealistic. The trails through the Darien Gap vary across 575,000 square kilometres of mountain and jungle, one of the rainiest in the world.

Even if Panama increases the control of its part of the border, the same cannot be said about the Colombian side. And it’s on that side where the bulk of illegal organisations and groups trafficking drugs and migrants.

Moreover, there are humanitarian reasons that Panama cannot avoid: after suffering the inhospitable journey and being plundered and harassed by robbers and “coyotes”, these thousands of migrants arrive in the modest Panamanian villages in precarious physical, health and economic conditions, many without reliable identification, apart from an undetermined number who die without burial on either side of the border.

For Panama, dealing with these issues with Colombia, in their political, migratory, humanitarian, health and security aspects, is essential as a matter of principle and, moreover, necessary to set a precedent.

In this sense, the initial actions of the Panamanian foreign ministry have been correct. However, in terms of practical results, this is still insufficient and will probably have little impact. 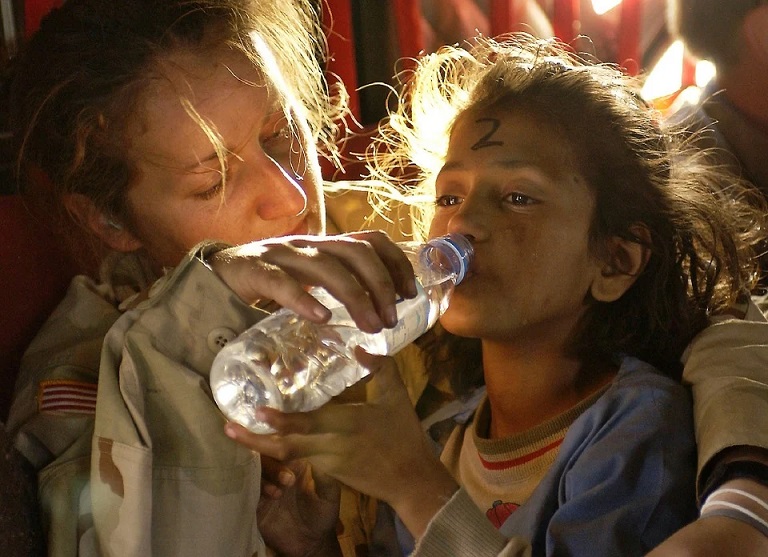 A few years ago, when there was guerrilla activity at the border, Colombia requested security cooperation from Panama, and it was effectively provided.

But the migration issue is of different kind and doesn’t constitute a priority for the Colombian authorities.

The smuggling of civilian migrants is similarly undetected and unmonitored and, in practice – even if it goes unsaid – it relieves the country of a problem. No less than 80 surviving adults and children continue to enter daily, through the hidden routes of the Darien “plug”.

Panama can effectively solve this problem only by bringing it to the public domain and internationalising it.

As a newsworthy topic, it needs to be made known regionally and globally, and brought up to discussion in relevant international forums.

Among other things, to bring it on the agenda of the Organization of American States (OAS) and make it visible to the United Nations (UN) and its specialised bodies. 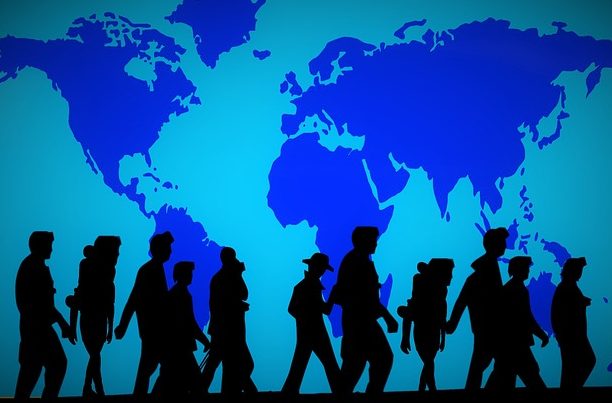 In the history of Panama – small country in such a coveted strategic location – every national problem of this magnitude has only been resolved by giving it global relevance (like in January 1964 or during the negotiation of the Torrijos-Carter treaty). In this case, in order to ensure that, with international cooperation, surveillance and control of the border territory is also carried out on the Colombian side with binational coordination. And so that the Colombian political and judicial agenda gives priority to the prosecution of migratory trafficking organisations and activities. (PL)