Hopefully noxii (doomed convicts, people noxious to society) are no longer being thrown to the lions as a means of both social control and entertainment. 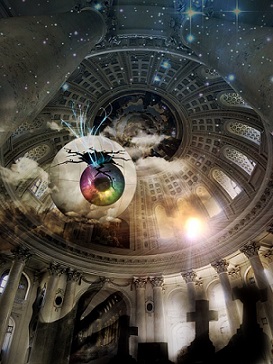 But, alas, both are still with us… The tabloids provide the entertainment, while the ideas with subtlety convey the Emperor’s ideals – ideals for us all …

Liberal pluralism is, to a greater or lesser extent, the prevailing ideology in western countries today. But is it as truly ‘liberal’ and ‘pluralistic’, as it claims?

Or is it a cover for a nuanced and subtle tyranny, conditional, like the ‘pluralism’ of ancient Rome, upon an a priori consent to worship at the shrine of the Emperor? I believe that it is precisely this.

What then is happening? There appears to be two things. The first is that liberal pluralism builds on a dualism of (1) values and personal choices that are private, and (2) facts, taken as scientific and empirical knowledge, which are then accepted as socially correct, and therefore permitted to exist in the public sphere — the shrine of the Emperor. This dualism thereby trivialises everything in the private sphere as being personally idiosyncratic, in favour of a public ‘liberalism’ that claims to be pluralistic.

In so doing, it inevitably marginalises a true pluralism of creative friction between conflicting ideologies, thereby reducing shared life to a monoculture.

In the same way that medieval society hoped to reduce subversion and create social harmony and powerful and consensual government, monoculture was created. 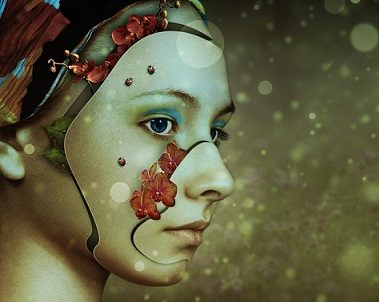 At least until 95 theses were nailed to a church door in Wittenburg. This medieval society was not pluralism at all, and liberal pluralism longs for a return to this monoculture, aided by a Procrustean bed by which anything allegedly scientific or empirical which sits uncomfortably with this intolerant liberalism, is lopped off in order to fit.

This dualism and social engineering is made in order to reduce plurality, and can be seen especially in the way that, personal values, family life, religious studies, sexuality and the way that these relate to and inform each other, are artificially separated from hard sciences such as biology, physics and chemistry in schools.

Yet the former are as just as amenable to empirical and scientific analysis as the latter, particularly in emerging fields such as epigenetics (‘added onto genetics’) and neurology (and its many offshoots, such as socioneurology) where the results of lifestyle choices can be measured in terms of pathologies, coping and well-being within specific communities. 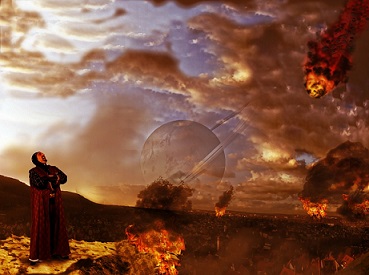 Massive ‘facticity’ (to use Peter Berger’s term) is privileged to information that sits easily with official liberal ideology, while those that pedal such alleged falsehoods are labelled as heretics, and excluded from social and cultural benefits. Pluralism, indeed!

Thus, it seems that a new, subtle, intolerant liberal fundamentalism (‘you can’t teach me anything’) has arisen that seeks to indulge the ‘me first’ consumerist instincts of people.

This is a sociopragmatic monoculture designed to feed the consumerist instincts of as many people as possible, and, in that way, is the modern equivalent of ‘bread and circuses’, where all noxii are consumed by the lions of secular power.  As long as the Emperor is worshipped, everything is permitted.  If not, the thumbs-down is given, and a gladius is driven down into the collar-bone, through the heart.